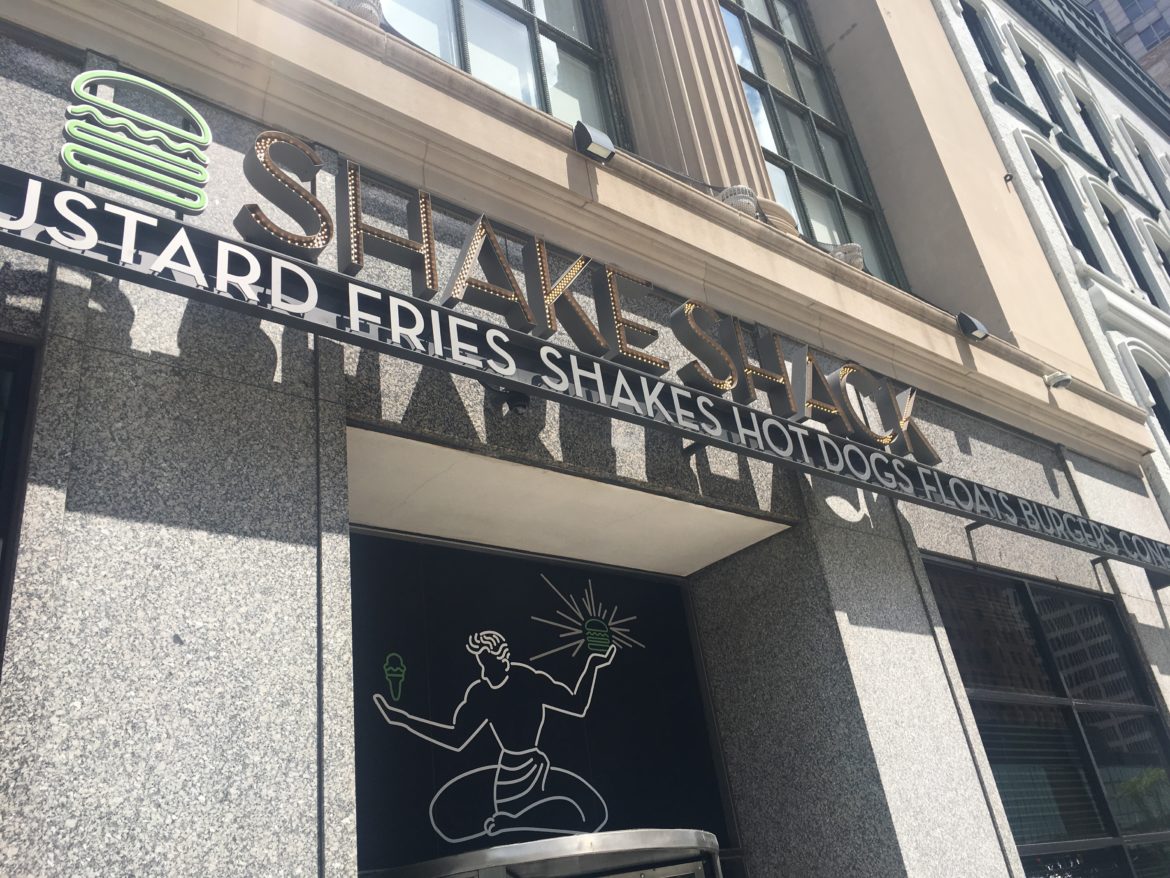 Detroit has many great things to offer, but what seems to be everyone’s favorite is their endless amounts of restaurants. For a city that is constantly being put through hardships and judgement it always has been noted to have two great things: spirit and food.

Sherwin, who also has owned award-winning restaurants talks about the restaurant industry, said “it’s a very fluid industry because people eat everyday and they change and the way food’s changed and the people eat. Eighty percent of Americans at 4 o’clock in the afternoon do not know what they are going to have for dinner that night.”

Sherwin also mentions that restaurants biggest competition to date are supermarkets. The trend currently is healthy, organic foods which is why places like Whole Foods Market are taking over.

Although the restaurant business is constantly competing, Sherwin says the secret to a successful restaurant is all about the location, concept, and the right formula. “It’s not rocket science,” Sherwin says. A large reason as to why Detroit has such successful restaurants is because of the city’s ethnicity. “They have great food. Pizza’s good in Detroit, Ethiopian food is good in Detroit, fried food, Vietnamese, it’s a great place to eat,” Sherwin said.

Waitress at Grand Trunk Pub in Downtown Detroit Brittany Brown says, “everything is so different, its own spin, nothing here is like anything else, I know where to go for food.”

When asked about how business is for the restaurant Grand Trunk Brown says, “we depend on events, we are competing with so much more so we depend on festivals and sports to bring that business in.” A Shake Shack, which is a famous chain restaurant, has opened up only a few doors down from Grand Trunk. This could be a large variable as to why business is becoming slower for local restaurants.

“I was born and raised here, legit my heart, I don’t like the changes but I love my city and the food in my city,” Brown says when talking about how growing up here gives you the advantage to finding hidden gems within the city. She also mentions how this city has a restaurant for anything and everything and that this industry is what makes Detroit so great. “Detroit food is great, very underrated. A lot of the good spots are in rough areas or just simply have a rough exterior so people really don’t bother to try them. The food spots stretch across from the East and the West side of Detroit. D and D’s Cuisine is personally my favorite,” Watson says. Watson isn’t too bothered by the larger chain restaurants popping up he says they all bring their own twist. “The only thing alike is that they all sell food. It’s all about customer service and how you sell it. Most of the places have a different taste and different works as well, it varies,” Watson states.