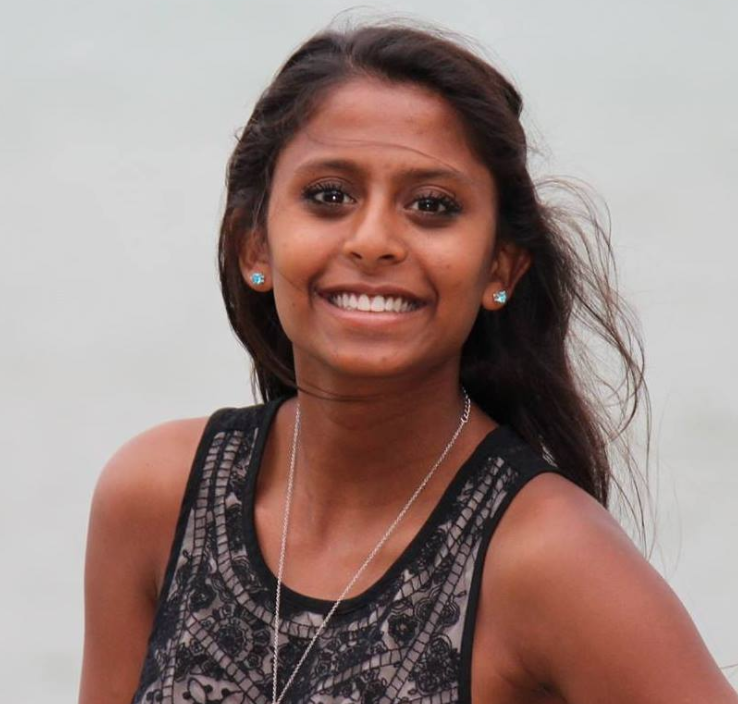 TRAVERSE CITY, Mich. — Northern Michigan is not a very diverse region, which is reflected in the extremely small percentage of different ethnicities in Traverse City Area Public Schools (TCAPS).

Shown here are the total numbers of students of each ethnicity via Mary Beth Stein, a student services coordinator at TCAPS.

Below are the numbers from the 2010 census year. Gina McPherson, a preschool teacher at TCAPS, has a lot of experience with this. She says, “The diversity of TCAPS is growing every year (supported by the numbers). TCAPS is aware that we have low numbers of people of different cultural upbringing. And, the numbers from the census year also show us the area is lacking in diversity.”

“Our community of schools works on breaking down different cultural barriers to bring more diversity to our system. For example, different languages taught in school and bringing exchange students from around the world to TCAPS,” McPherson says.

Michael Murray, an education professional and previous superintendent for Suttons Bay Public Schools, agrees and says, “Northern Michigan has both advantages and disadvantages when it comes to diversity.  The homogeneity of the population places students at a disadvantage when they move into an environment more reflective of national and global diversity because of the lack of experience in dealing with diversity.

“The advantage the students have is that with the lack of diversity the fears experienced by those threatened by large numbers of people of over backgrounds means they have a better chance of allowing intellectual curiosity to take hold, as apposed to the entrenched prejudices that often are the norm in areas with cultural clashes.”

Murray also says, “Promoting diversity starts with a school culture which respects and values each and every student regardless of economic, athletic or academic abilities.  Inclusion of exchange students goes a long way toward giving local students the chance to personalize contact with other cultures and beliefs.” Suha Augenstein-Horner, an Indian student who attended TCAPS, says she always felt welcome at TCAPS and also experienced having exchange students in high school and learned German for four years.

She says, “I absolutely love TCAPS. I could talk about it forever. I saw diversity as we celebrated different holidays, cultures, and role models. And from my exchange student I learned how to interact with people who were different than me. We had a great time.”