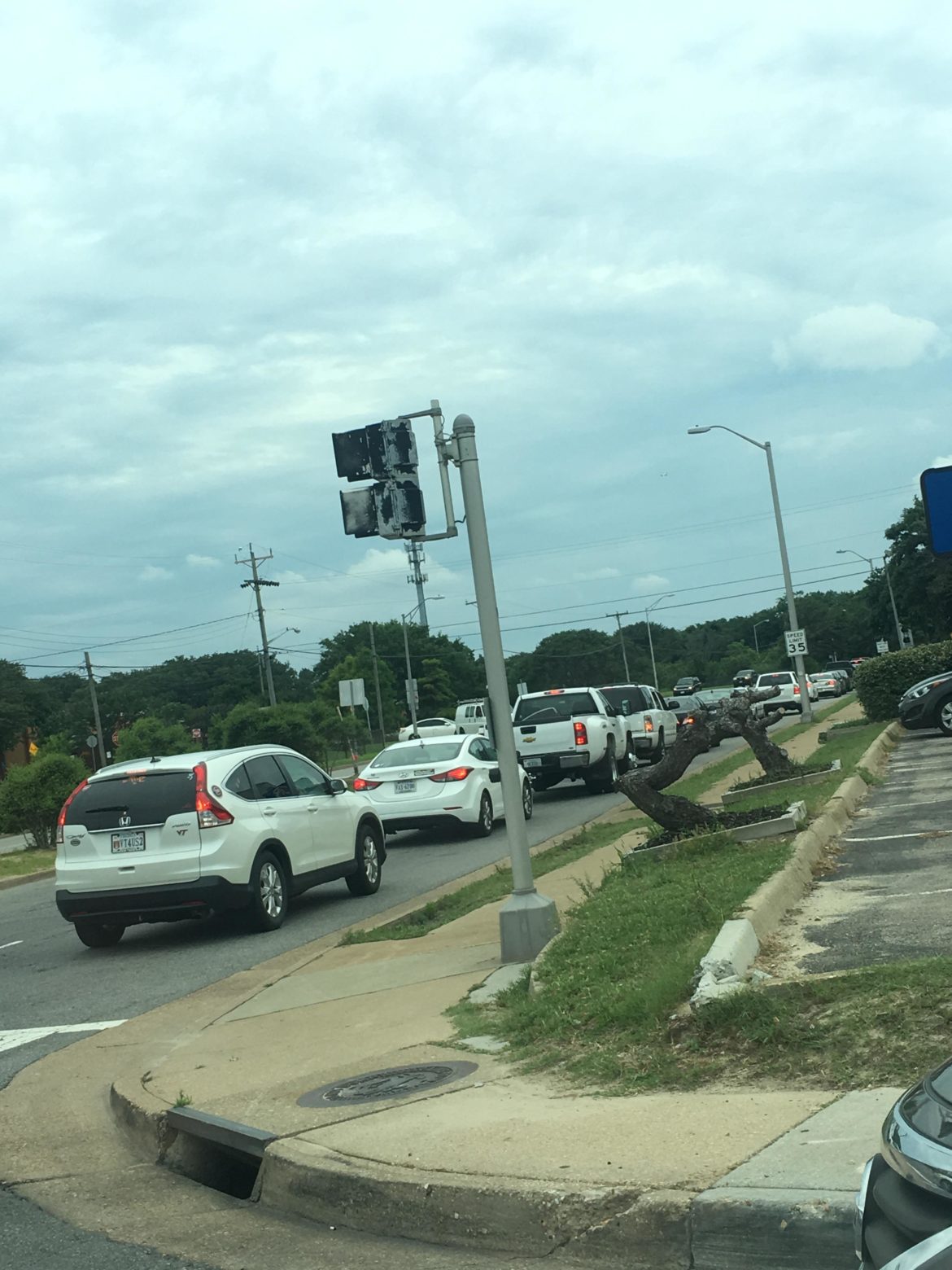 HAMPTON ROADS, Va. — Virginia is well known for many great things. It is the birthplace of a nation, it is home to the largest naval base in the world, and has mass amounts of fascinting history surrounding it. However, this commonwealth is also known for something not so great: its traffic.

Resident of Virginia Beach, Nathan Olle, commented on the traffic issues he faces day to day. “I’m in the Navy so whenever I’m out driving it’s also the same time as everyone else heading to work but, it’s not your normal rush hour you experience in other states, it is ten times worse,” Olle said.

When it comes to traffic in Virginia, specifically the Hampton Roads region which consists of nine counties and 11 cities off the coast it can be a difficult topic of discussion.

Miller says the biggest project up to date right now is building a brand new Hampton Road Bridge-Tunnel. This project alone could be a little over $3 billion and may be finished as early as next year. The Hampton Road Bridge-Tunnel has been the regions most congested area. Traffic can exceed over 100,000 vehicles per day during summer traffic according to VDOT’s website.

“We are working very hard” Miller says as she mentions many other projects being done to improve traffic times within the area.

The widening of interstate I-64 by adding a travel lane and a shoulder lane, a new high rise bridge in Chesapeake, helping out other cities with the ferry system and the other biggest project, converting the HOV lane to express lanes.

The HOV lanes are specifically meant for drivers with two or more passengers. Miller says starting in December it will be converted and people who would like to drive in that lane during peak hours will have to pay a toll. Professor Mecit Cetin of Old Dominion University for Civil and Environmental Engineering says there are various other options to help relieve congestion on highways.

“There are Intelligent Transportation Systems (ITS), such as dynamic speed limit, dynamic lane control, traveler information systems, etc. VDOT has been investing in these ITS technologies to manage the traffic and respond to incidents quickly. Clearing roadways after a crash, especially in the peak hours, is a big deal since up to 50 percent of congestion in urban areas is due to various types of incidents including disabled vehicles and crashes.”

Cetin mentions how self-driving or automated vehicles are expected to dramatically improve safety by reducing crashes, “they will transform our lives.”

The Hampton Roads region is taking large strides to fix traffic issues within the next few years. So, Virginia residents who are over the tedious task that is traffic, get excited because big things are happening.