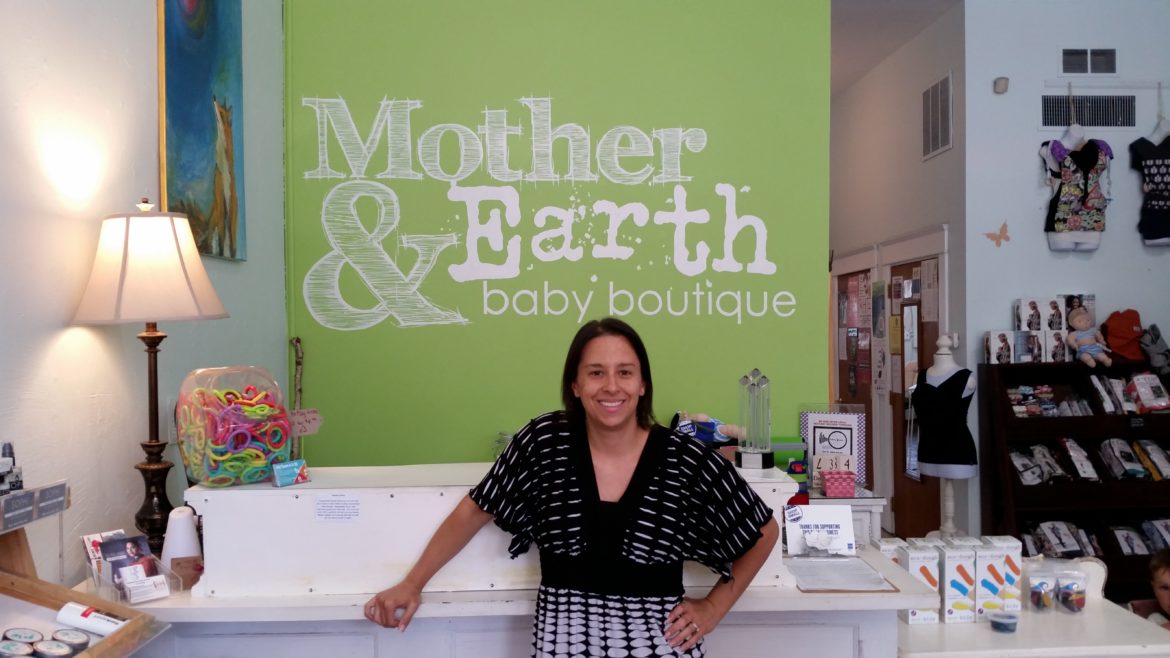 Owning a business is far from easy, even under perfect circumstances. Success is hard-won and results from months (or years) of effort and dedication. What, then, is the secret to success in the capital of the state, where organized events, politics and tourism make a significant difference in traffic?

Chad Jordan, the owner of Cravings Gourmet Popcorn, believes in being genuine.

“I think what helped us stay in business for 10 years was authenticity,” Jordan said. “Being local and talking local and promoting local and being authentic, not fake, and building relationships with our customers and the community has really helped sustain us over the years.”

At Cravings Gourmet Popcorn, Jordan sells fresh, hand-crafted popcorn that comes in dozens of unique flavors. When asked how he would encourage others to succeed, Jordan was prepared.

“Be true to yourself,” she said. “I feel like, if we put support into the community, they will reciprocate that to us. This is something I’m passionate about. I love coming to work and doing what I love.”

Ross sells American-made and Earth-friendly goods at Mother & Earth Baby Boutique. The company was founded in 2011 as an online platform. Later, it moved to a showroom store. Then, it found a permanent location. Ross adds that the atmosphere in Old Town is far different from other areas of Lansing.

“Its kind of like a little hidden oyster,” she said. “Sometimes people just don’t think to come down here and, when they get down here, they’re really surprised by how much we have to offer.”

Ross adds that, for prospective business owners, education is key.

“Always keep learning,” she said. “I think it’s so important to keep educating yourself whether that be about your products, your customer, your city, or anything. As business owners, it’s easy to get stagnate because you don’t have somebody pushing you. You have to be self-motivated.”

“In order to have a retail business, you have to have a specific attitude, a desire, a drive to do it,” he said. “You have to be willing to go without days off, without vacations. There are so many sacrifices that people don’t understand.”

Powell suggests learning underneath a business owner before getting started.

“Nearly any business owner now would take on a student, an apprentice, with the hopes that they would eventually buy out their business,” he said. “Small businesses aren’t worth anything to anybody anymore. No business has a transition. They just close. In the old days, someone else came in and took over. That would be the greatest opportunity for a young person.”

This year, Linn & Owen Jewelers is celebrating 100 years in business. Powell purchased the company in 1993. He claims his secret to success is overcoming modern obstacles.

“There’s no denying that our modern culture has had an enormous impact on all retail everywhere,” he said. “No one is immune from it, so you have to continue to be innovative and you have to be tough and be willing to overcome a lot of discouragement. You don’t know what tomorrow is going to bring.”

“There are parts of Okemos and West Lansing that seem to be more national chain type places and you find that more in your shopping areas,” he said. “And those places are just naturally going to gravitate toward there. And, in some cities, that becomes the entire city. Lansing has preserved these areas so well. And these locally owned places seem to be better than national franchises.”

Less than a decade after the recession, Vandenboss sees a light for Lansing business owners.

“Things are definitely getting better,” he said. “People with some drive and some creativity, they’re creating different types of jobs and it’s working.”