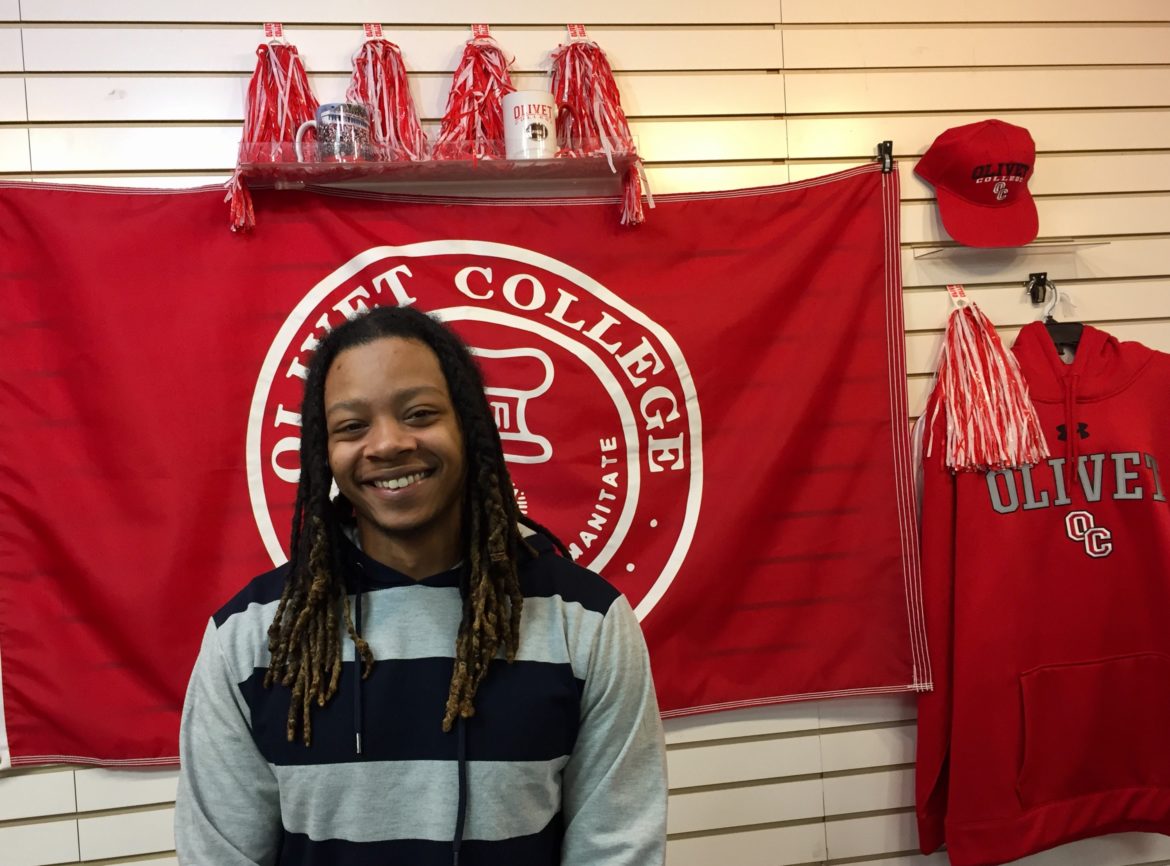 It’s already been five years since the death of Trayvon Martin, whose killing helped ignite the Black Lives Matter movement.

What started as a hashtag has drawn national and worldwide attention to African-American rights.

According to a 2016 Pew Research Center survey, general awareness of Black Lives Matter is common among black and white U.S. adults, but attitudes about the movement vary greatly. About six in 10 blacks believe that Black Lives Matter will ultimately be effective in bringing about racial equality, according to the survey.

Jalen Ewing, an activist from Olivet College, fears for the future of Donald Trump and the Black Lives Matter Movement.

About three-quarters of blacks expected race relations to worsen following Trump’s election as president, according to a recent Pew Research Center survey.

“I grew up in Detroit, 7 mile to Curtis to Greenview,” Ewing said. “I’ve met people who don’t like me simply because I’m a young black man with dreads and tattoos. I’m automatically a thug because I’m from Detroit.”

Olivet College is a private institution in Olivet, Michigan. It has an undergraduate enrollment of 989 students, with 815 students being white.

“Back in Detroit, people accepted me. Fast forward to college, it was a complete culture shock,” Ewing said. “People treated me differently because I was black, and it hit me mentally because I felt like I wasn’t wanted in school.”

“I didn’t want to go to class or to football practice. I stopped answering my phone and distanced myself from a lot of people.”

The phrase “Black Lives Matter” is often associated with the hashtag and the social media movement. It gets murky trying to find who’s the expert and who’s simply using a hashtag.

“The Black Lives Matter movement has created a lot of subgroups,” said Antone Price, a junior student at Michigan State University and a member of the MSU E.L.I.T.E (Exceeding Leadership and Innovating True Excellence).

“As an E.L.I.T.E., I advocate for the advancement of African-American males on campus,” Price said.

About four in 10 blacks are doubtful that the U.S. will ever achieve racial equality, according to the Pew Research Center.

“Being a black man in Detroit was hard,” Price said. “ It was a constant struggle to survive but that’s what’s shaped me into such a hard worker.”

“I’m a white girl from Troy but I believe in ending hate and bigotry,” McCafferty said.

Four-in-ten whites say they support the Black Lives Movement at least somewhat, and this is particularly the case among white Democrats and those younger than 30, according to a recent survey conducted by the Pew Research Center.

“A protest is an experience,” McCafferty said. “I’ve marched with Black Lives Matter activists because marches are informative and I think it’s important to be more informed with what’s going on in our world,” said McCafferty.

It doesn’t matter if you’re gay, straight, black or white, everyone deserves to be accepted,” McCafferty said.

About 6-in-10 white Republicans say too much attention is paid to race and racial issues these days, while only 21% of Democrats agree, according to the Pew Research Center.

“All lives matter,” Ewing said. “But police brutality is just another form of slavery without the the chains.”

“Whether you’re white, black, Hispanic or Asian, we’re all worthy of being free,” Ewing said.