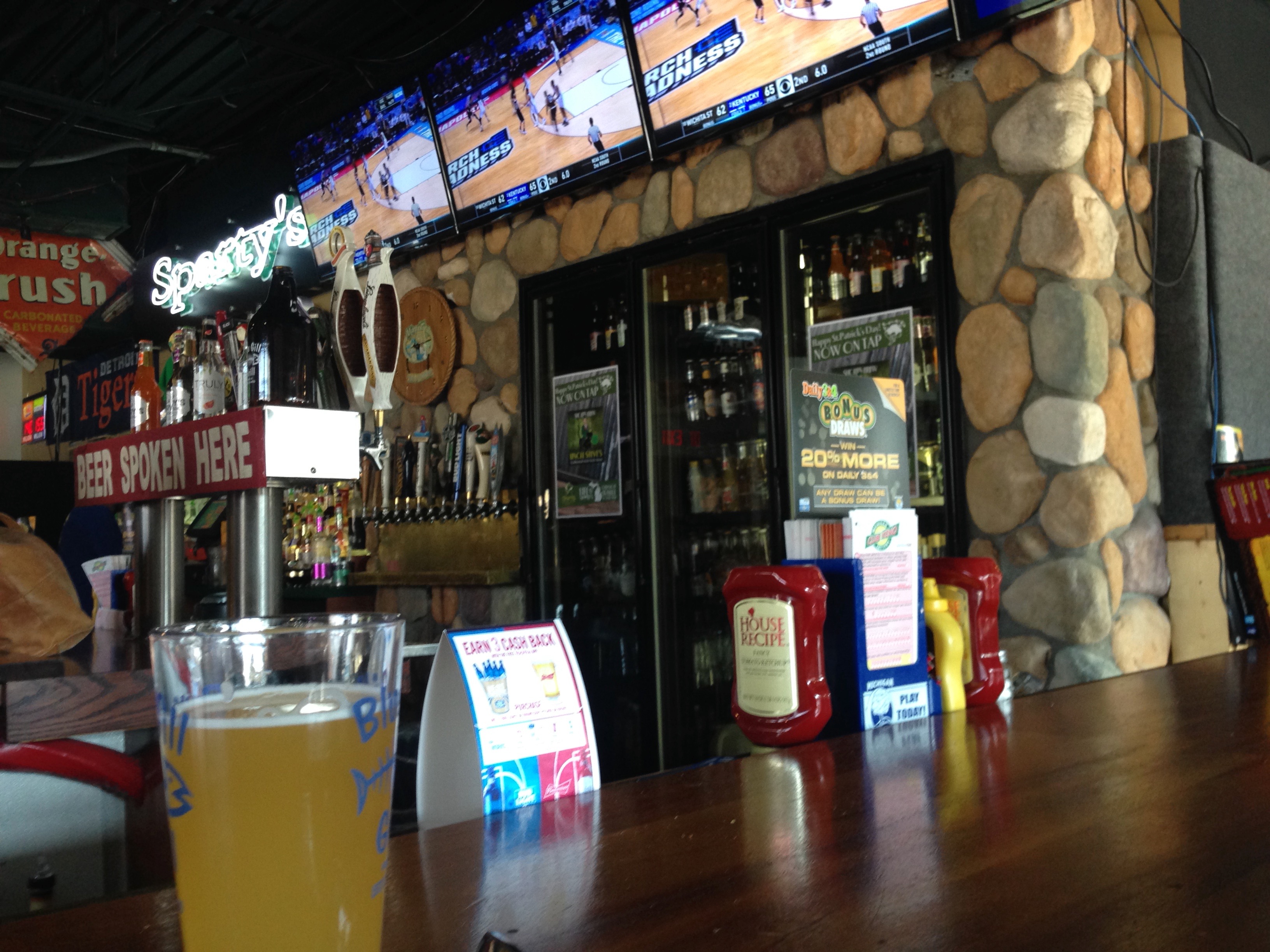 Tournament action is telavised for bar and sports lovers in Haslett, MI. 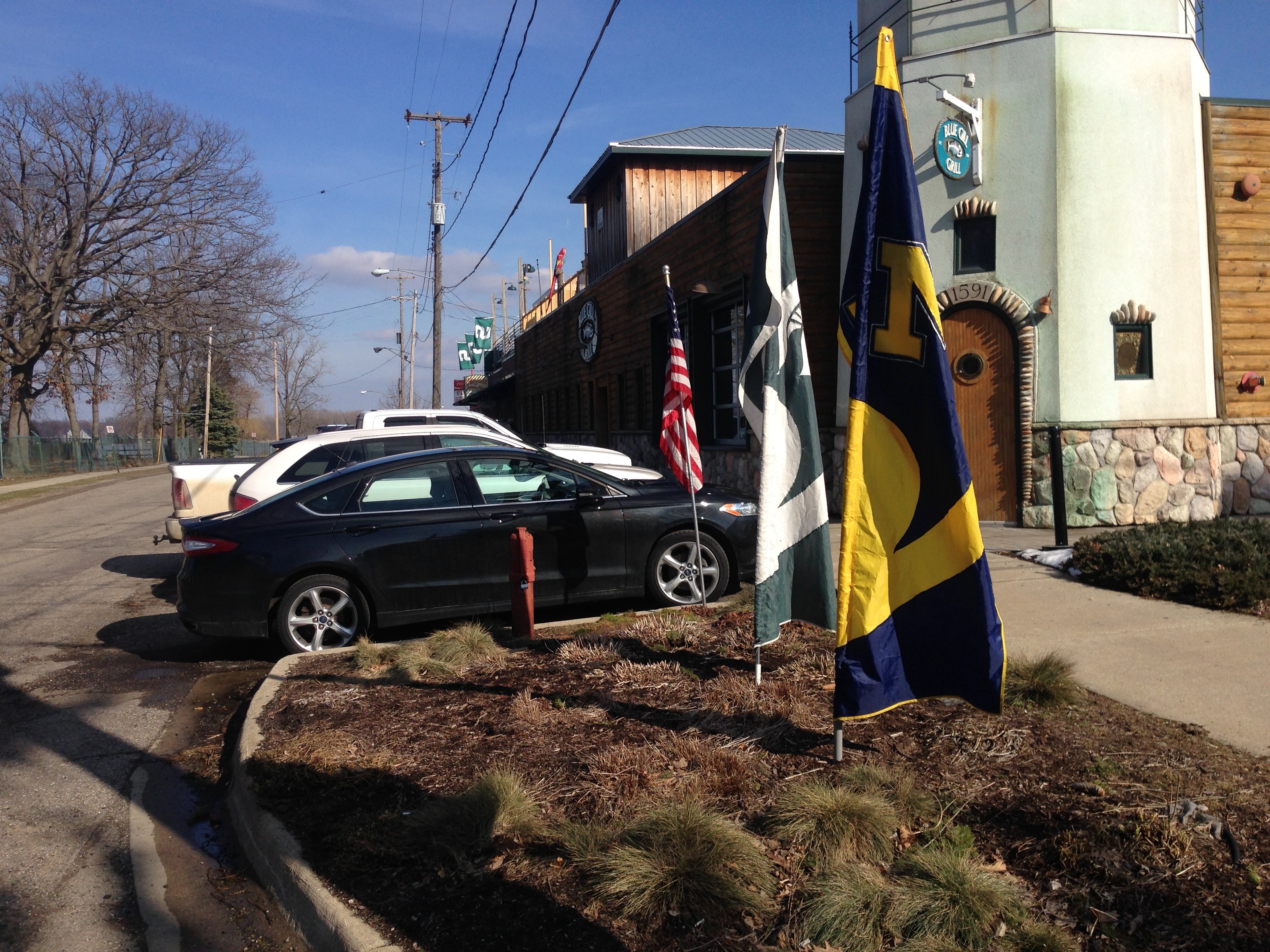 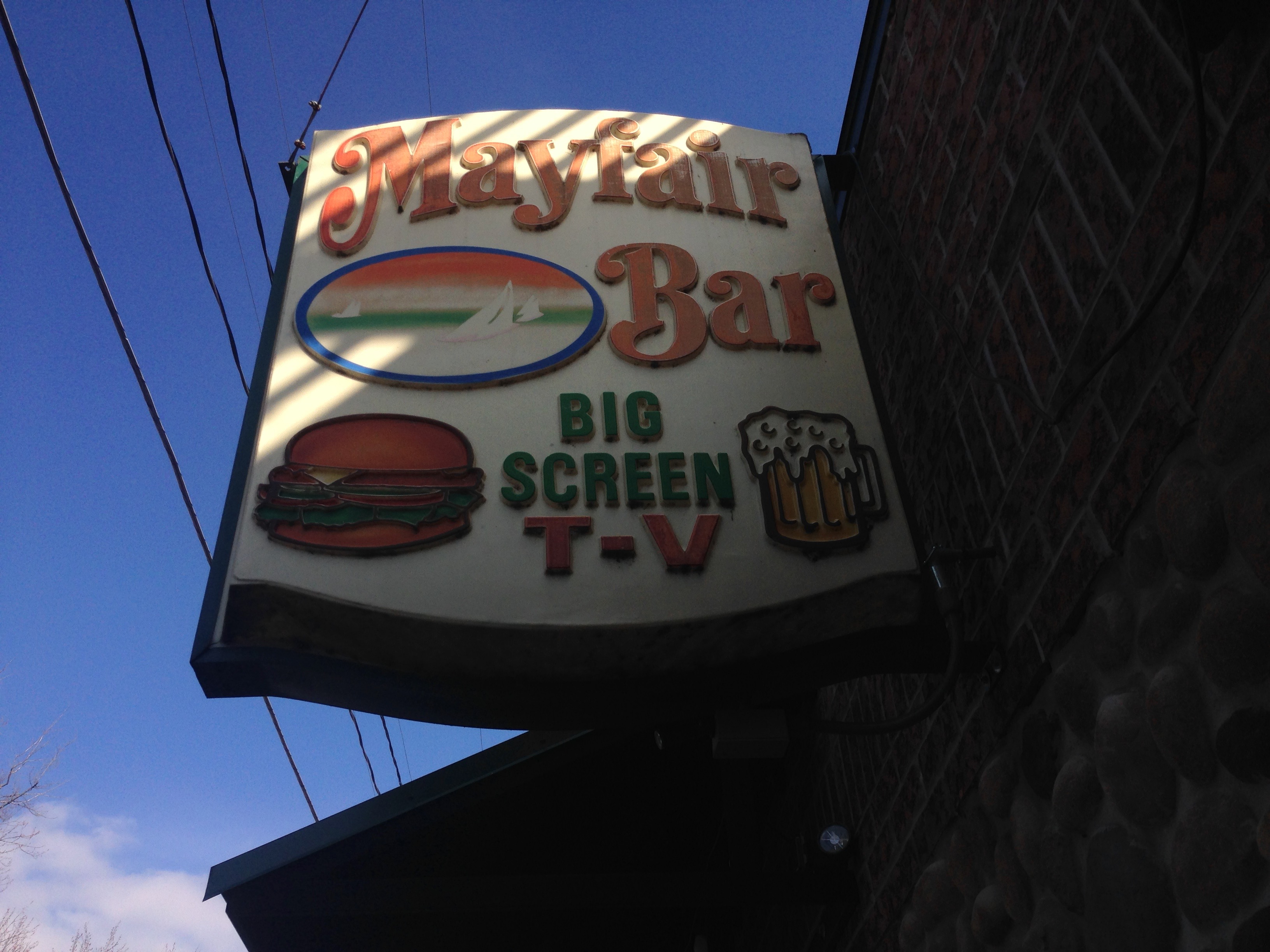 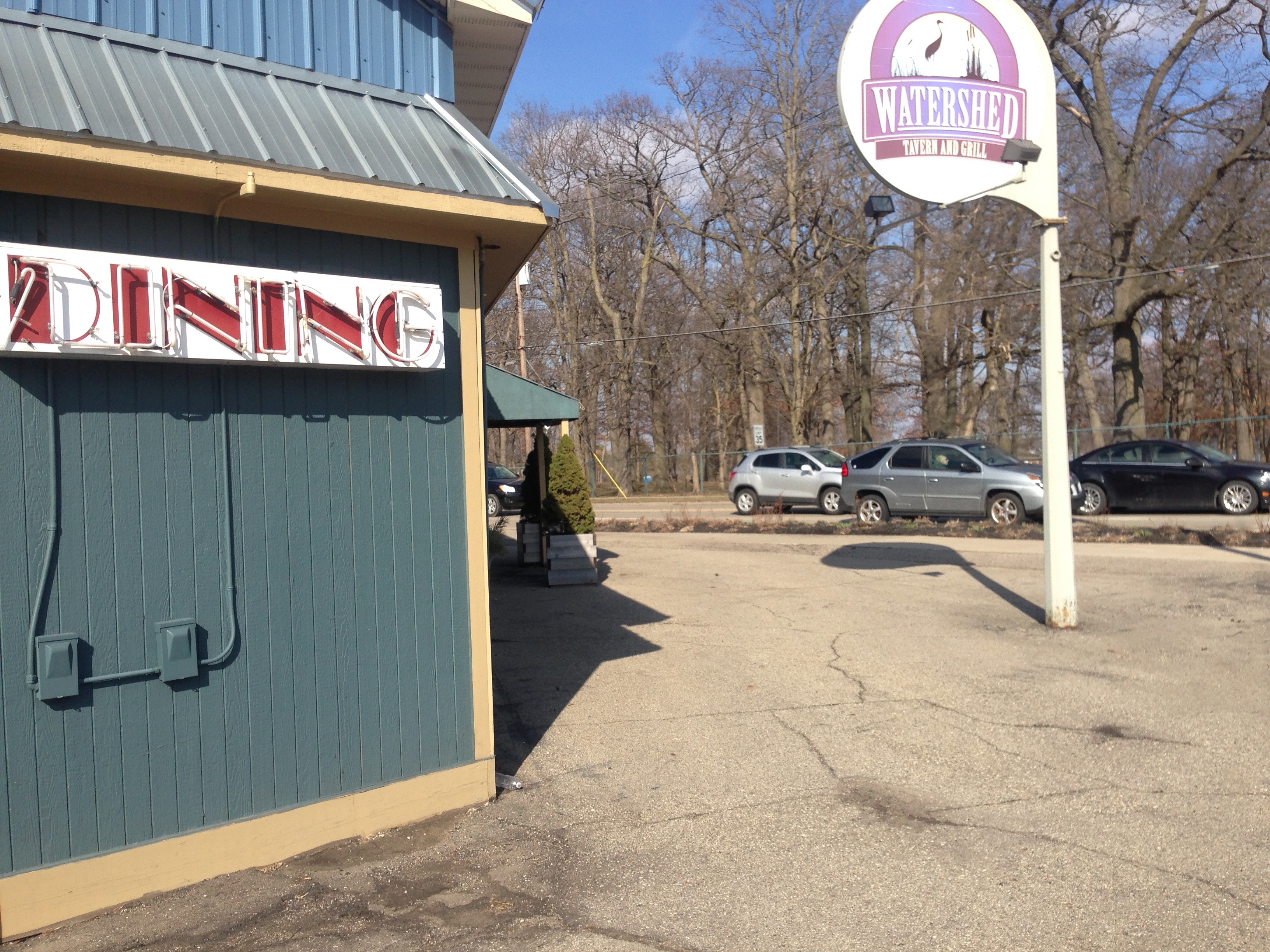 The entrance to Watershed Tavern and Grill

“March has been a crazy month for us so far,” said Melissa Miller, manager at Watershed Tavern and Grill.

“In order to generate more business this month, we are doing our best to let our social media followers know what is going on – who is playing when, what specials we are running,” said Miller.

March Madness is extremely beneficial to local businesses, not only in sales but in entertainment value.

“March Madness brings out big crowds of people, we look forward to March Madness because we hope that it can get us through the dry times during February,” said Miller.

According to the National Restaurant Association, in 2016, 30 percent of consumers watched the tournament at a restaurant or bar. Mayfair Bar’s creative schedule for the month of March. Mayfair Bar will telavise all the Spartans’ women’s and men’s basketball games throughout March.

“We rotate our craft beers regularly and really try to get the best of Michigan’s beers on the rotation, but this month marks the start of the summer beers,” said Becki Guy, manager of Mayfair Bar. “We just tapped Summer Shandy last night. We have really focused on using social media, Facebook specifically, to advertise daily and weekly specials during March Madness.”

“Aside from St. Patrick’s Day and the tournament, the end of the month always means the beginning of Oberon season,” said Miller. “We also provide live entertainment Wednesday and Thursday, DJs on Saturday and Sunday, and drink specials all week long.”

The large crowds in March present bar owners the opportunity to better interact with their customers and generate more sales through the Michigan State Spartans.

“We have a bracket challenge this year with cash and food prizes to entice people to come in and watch the game,” said Henry Kwok, owner of Henry’s Place. “There are endless possibilities because we are so close to MSU and they are always a contender in the tournament, that makes it easier to promote using them as an anchor.”

“With the extra traffic we have added extra servers and bartenders during those busy times to make sure that our guests are guaranteed exceptional service,” said Guy.

The Spartans’ presence in the tournament generates greater business for owners and managers.

“The further they go, the more customers we see and sales we make. When they go far we get busier,” said Guy.

The Spartans lost on March 19 to to Kansas in the second round of the tournament, but business owners can expect their bars to remain busy during the upcoming Sweet 16 games scheduled for this weekend. According to CBS Money Watch, the billions of dollars generated from March Madness TV viewing make March drink and food sales a bit sweeter for business owners.