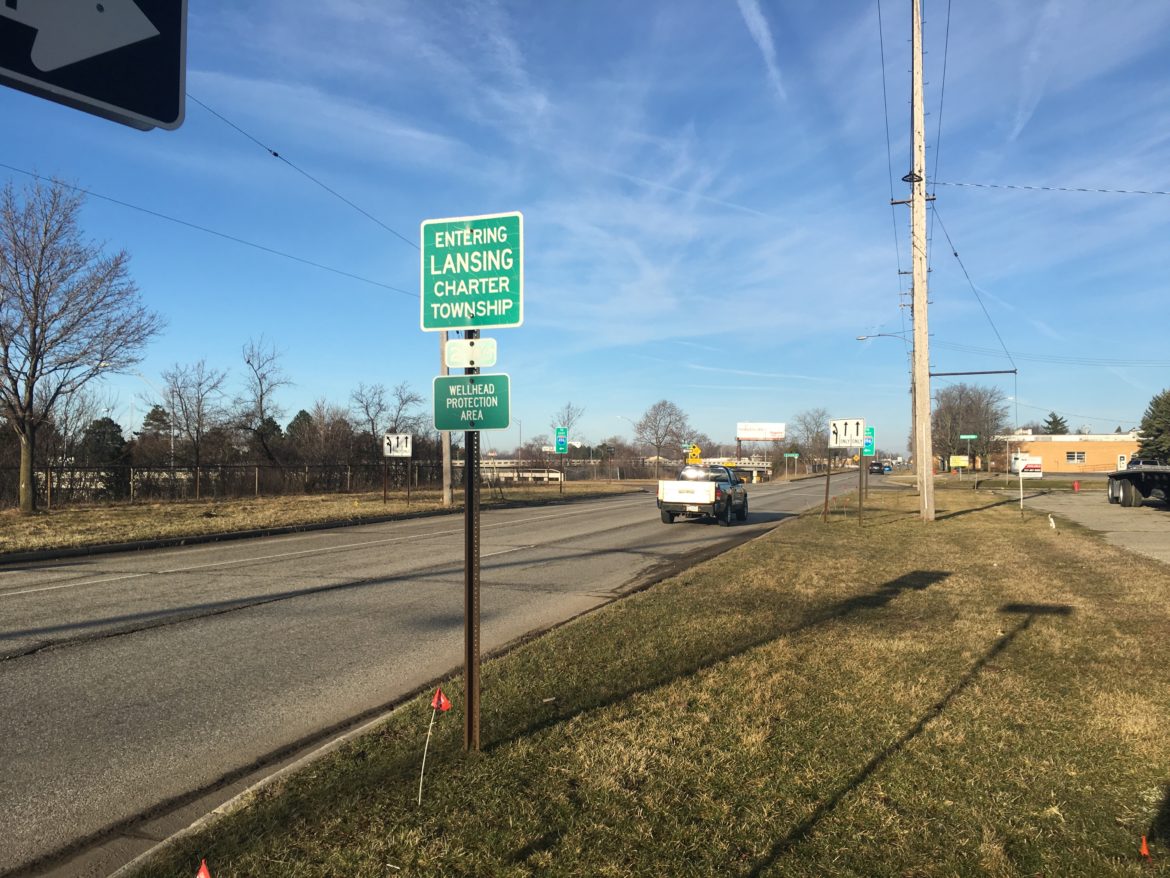 Lansing Township is 'not the smallest but not the biggest' amongst other townships in Michigan according to Lansing Township Supervisor Diontrae Hayes. Photo by Madison Job Lansing Township is ‘not the smallest but not the biggest’ amongst other townships in Michigan according to Lansing Township Supervisor Diontrae Hayes.
Photo by Madison Job

According to 2015 Census data, Lansing Township has a total of 8,145 people. The township is made up of both urban and suburban islands of about 4.93 square miles of land.

Amongst the 1,242 other townships in Michigan, Supervisor Diontrae Hayes of Lansing Township said “it’s not the smallest but not the biggest.”

Still, it’s getting bigger in some ways.

“Lansing Township is unique with its new construction and new businesses,” Hayes said. “You wouldn’t be wrong to say it’s growing.”

Currently, the township will continue to grow in business with the addition of the Hyatt and Fairfield Inn hotels with one currently under construction. According to Harmony Gmazel, who is the Government and Public Policy and Citizen Planner/Land Use Educator at Michigan State University Extension, said there are many instances when a city grows it must expand its boundaries to incorporate more land.

Gmazel said the population within the township is expected for the “islands that are ‘built out’ to the township boundary edges.”

“This happens when there is ‘development pressure’ or there is a need to provide water or sewer service to a neighboring township and so either the township land is annexed to the city or they both enter into tax sharing agreements over the land in question,” Gmazel said. “This is what occurred when the City of Lansing population and land use patterns led to an expansion of its boundaries to include portions of what was then Lansing Charter Township, resulting in the island pattern of the township that we see today.”