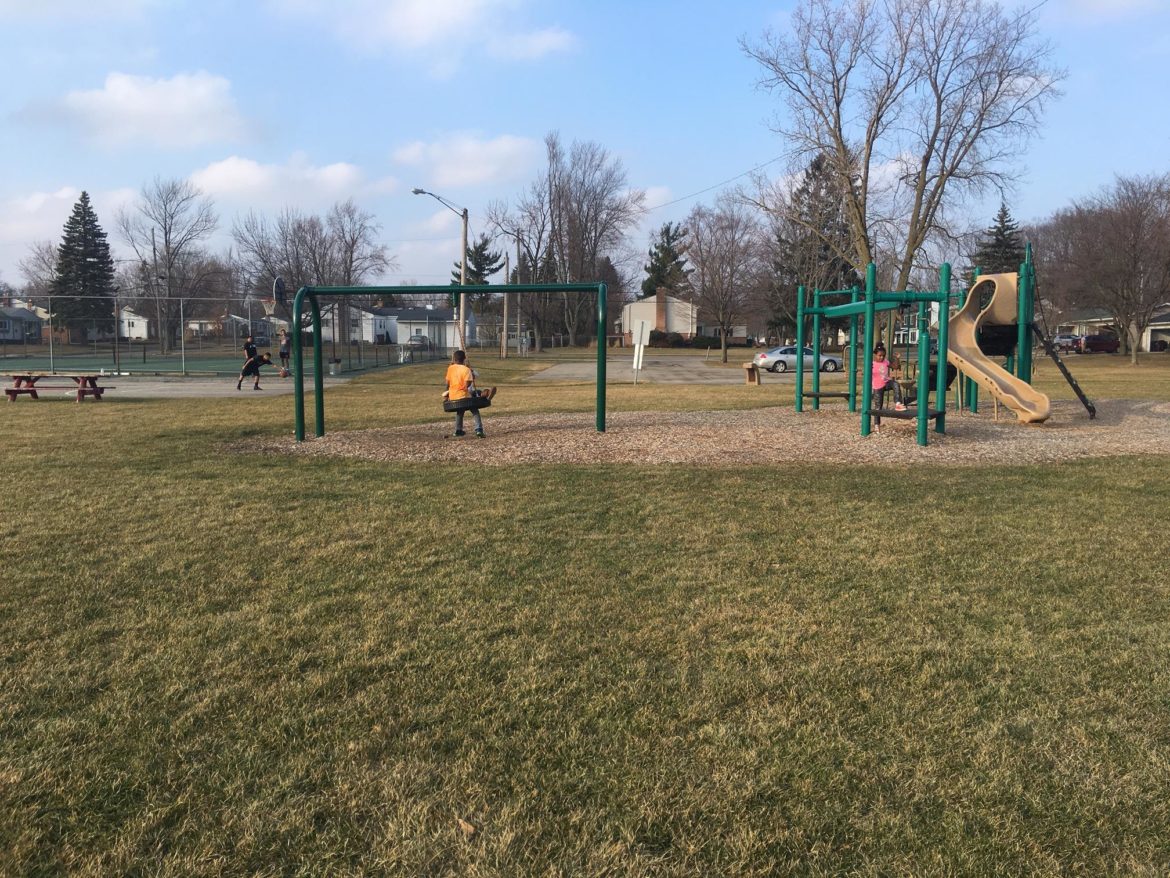 Holt is one of the many school districts that no longer have free or affordable after-school programs. Parents that cannot afford before-and-after care are left cutting their work hours to pick up their children, leaving them home alone, or having family or friends pick them up until they are able to get off work.

Unfortunately, Holt Public School District has a strict budget that does not include coverage for free after school programs at every school in the district. Parents can either switch schools or come up with a solution themselves.

According to David Hornak, Holt Public Schools superintendent, “keeping in mind how the budget is set up, adding free after-school programs to each school in the district year-round is simply impossible. There has to be money to pay the staff who will lead these programs and money to feed the children who participate in the programs.”

After school programs are not meant to be “babysitters” but they are the reason why crimes committed by young people are decreasing.The lack of after school supervision put children at a higher risk to participate in criminal activity and an array of other problems that could have been prevented because of free after school programs. Maria Sanchez mother of three Elliott Elementary boys says that she has missed several days of work this week because she is not comfortable with leaving her 8-year-old triplets home alone with the recent burglaries that has happened in the neighborhood. “My schedule changed sometime last month and I have not been able to pick my boys up from school. I have been depending on family members and my neighbors to keep an eye on them until I get off work but I am afraid that everyone is not going to be as willing to do so soon. I wish there was some sort of free recreational after school activities that my boys could go to even if it’s just for an hour after school so that I won’t have to miss work,” said Sanchez.

According to an Elliott Elementary School representative, the school does not offer any free after-school programs. Before-and-after care is $100 a month for full-time care. The Elliott representative also suggested to parents that are looking for everyday after school opportunities look into Lansing Parks and Recreation programs but those programs may cost as well.

Rebecca Jones, a child development specialist, says that children who participate in extracurricular activities are more likely to become successful. Jones says that these children have the opportunity to learn skills and trades that are not taught in school giving them an advantage in the work force.

Mike Willow says that his son and daughter both attend Horizon Elementary School and that he has spends about $500 a month on activities for his children to do after-school activities during the week and on the weekends.

“Horizon offers a few after-school programs but nothing that my children want to participate in so I had to find other things for them to do to keep them active. Although it gets expensive, my children enjoy learning how to play golf or different instruments that the school does not offer so it’s all worth it in the end. It’s a part of being a parent,” said Willow.