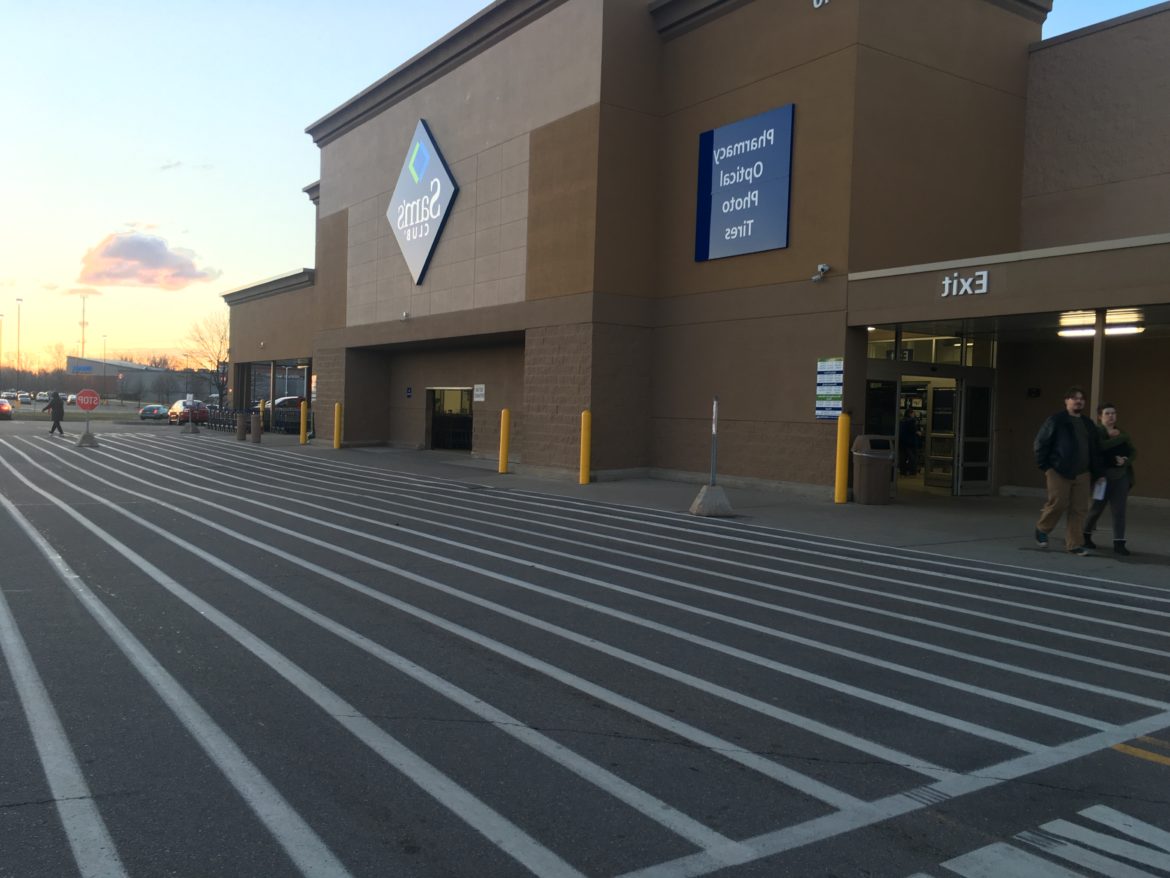 There seems to be mixed feelings among Holt’s officials and residents on how many retail shopping stores there should be in the area and how long they should stay open. Local officials say that Holt has everything it needs while some residents are fed up with driving a few miles down the highway to the closest shopping area.

According to Mary Fuller, a Holt resident, local town officials have been promising for years to open a new grocery store closer to her like Meijer for years but she has yet to see any construction for building one.

“I moved to Holt in the ’90s because the school district was great and the taxes were lower than East Lansing. I enjoy living here but I have to drive 25 minutes way to the nearest grocery store if I want to pick up a late-night snack. I’ve been hearing for years that they were going to build one but I have yet to see any,” said Fuller.

Delhi Township Treasurer Roy Sweet said that residents should not put all the blame on the township. According to Sweet, the township planning committee is doing what they need to do to encourage private companies to come to Holt but they are just not coming in at the rate they would like.

“Our job is not to build stores necessarily. Our job is to create the infrastructure for the businesses to come to us.We are doing our part. Also, Edgewood Boulevard is only 15 minutes away. There should be no issue getting there,” said Sweet.

Dr. Guoqiang Shen, a professor in Regional and City Planning for the College of Architecture at The University of Oklahoma has a better way of explaining things from the township perspective.

“Whether it is a small town or a large town the stores that you see are not owned by the city,they are private bussinesses that place their companies into that town because they believe that it will do well their. If you take a small town like Holt, tons of companies are not going to open there because there is no need if residents can drive 15 minutes away to shop,” said Shen.

Despite those residents having issues with Holt’s retail options, there are many residents that are satisfied with traveling to downtown or Edgewood Boulevard to shop at places like Sam’s Club in Lansing.

Tamia Wisely, a Holt resident, said, “Holt has plenty of stores to shop at whether for retail therapy or to grocery shop. Sure, for our big shopping trips we do have to drive to Edgewood but that is just around the corner. I think that those people complaining need to stop complaining and drive to the nearest store. They cannot just place a store in their neighborhood to make a few people happy.”

One reason Holt seems to shut down at night may have to do with safety.

According to the Ingham County Lt. Dennis Hull, the stores in the community close early to keep their crime rates down being that most crimes typically occur at night. “Holt is 51 percent safer than any other city in the United States as of 2016,” said Hull.

According to Neighborhood Scout. Holt’s population is 24,316, with 74 violent crimes and 282 property crimes per year.