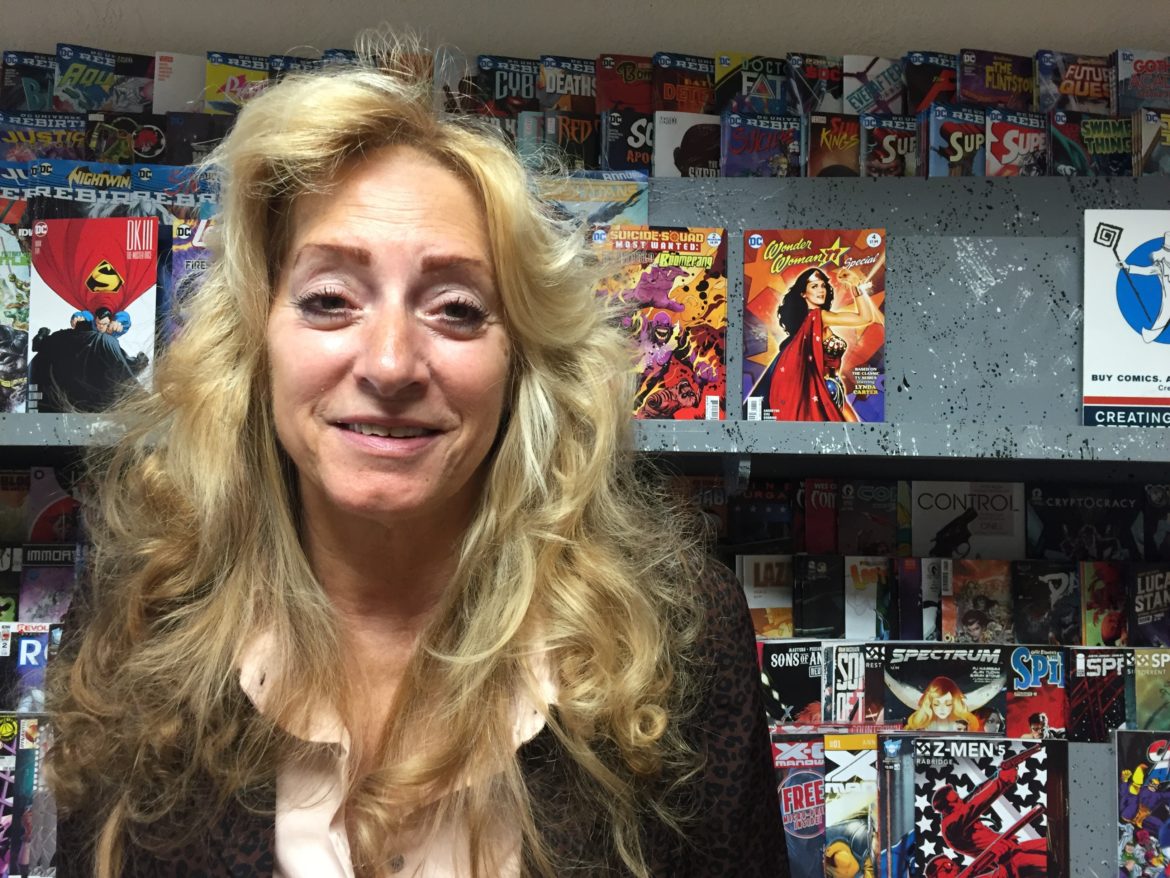 The box was holding her back.

It was on every job application form: “Have you ever been convicted of a crime?” Monica Jahner had to answer yes.

She had the support of her family and a bachelor’s degree, but struggled to get a job even working at the programs designed to help ex-convicts.

“No one would hire me,” Jahner said. “It was a practice that worked to keep ex-offenders from getting hired. Insurance companies didn’t want to insure an ex-offender.”

About 650,000 people are released from prison or jail each year, according to the U.S. Department of Justice. About two-thirds will likely be re-arrested. But re-entry programs are working to decrease the number of ex-offenders go back to prison.

For many ex-offenders, that work starts with getting a job.

Jahner now works to help people transition from prison as a staff member for Advocacy, Resource, Reentry, Outreach, a program of the nonprofit Northwest Initiative in Lansing. She has worked as part of the Ban the Box coalition to advocate for employers to remove questions about felony criminal records from job applications.

In March 2013, legislation was introduced in the Michigan House that would have banned employers from asking about felony convictions on application except for specific jobs, such as police officers, that ban felons. The legislation would have allowed employers to ask about criminal history during a job interview and to conduct background checks.

The Michigan legislation did not pass, but more than 20 states and more than 100 municipalities have passed similar laws in recent years, some of which govern private employers, according to the University of Michigan.

For ex-offenders, a job is an important step in getting their life back on track.

“Not being able to make legal money, that’s a very difficult thing if you don’t have any legal money or a high school diploma or a GED it’s a wrap,” Kirk said.

Lease requirements even sometimes prevent ex-offenders from staying with relatives who are renters.

“Living-wise is tough with my son and my daughter who stay with my girl,” said Eric Allen, another of Jahner’s clients. “They can’t find out that I’m in her house because I’m not on her lease because I got a felony.”

This might be changing after the U.S. Department of Housing and Urban Development issued a guidance in April stating that housing providers who issued blanket prohibition on anybody with a conviction record wouldn’t be able to prove that the policy was legitimate and nondiscriminatory.

Allen said ex-offenders who were arrested on a drug-related crime might also be blocked from state assistance programs like food stamps, further reducing the tools they can use to make a successful transition.