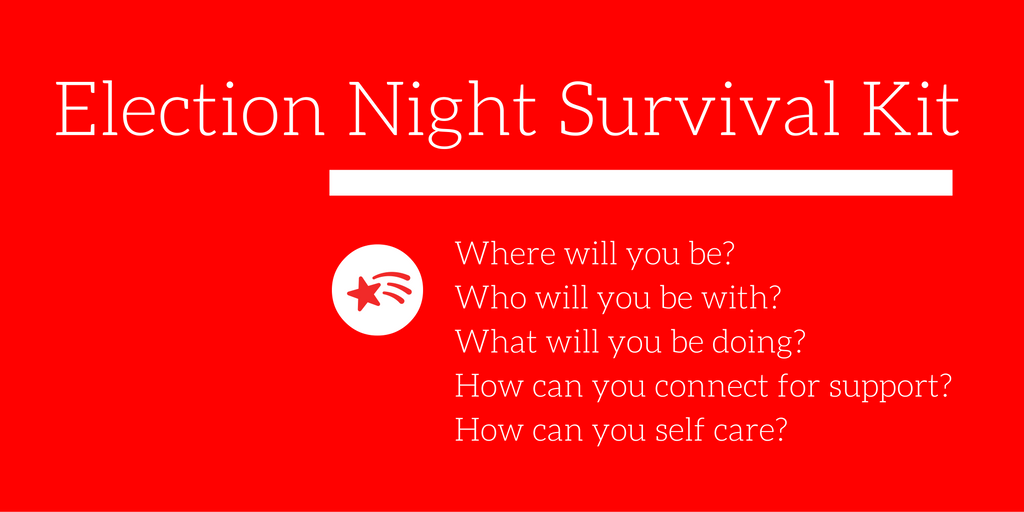 On Nov. 6, sexual assault survivors and their supporters will be gathered at the State Capitol for a pre-election survivor sit-in from 4-6 p.m., with a candlelight vigil at 5:45. The sit-in is in protest of the existence of rape culture within this election cycle – one that is encouraging many survivors to vote. “I wanted a space to gather with fellow survivors and to show the Michigan community, especially our political leaders, that the state of our nation is not OK,” said Christine Babcock, co-organizer of the event and a Western Michigan University alumna.

The weekend Donald Trump’s assault tape was released, the National Sexual Assault Helpline reported an over 30 percent increase in calls from survivors. Babcock, who identifies as a survivor, can relate to the need for support at this time.

“At this point, I’m operating in a constant state of tired,” she said, “from constantly having trauma responses and angry that 40 percent of our nation is willing to vote for a man who has admitted to violating women’s consent.”

According to Bianca Stepanyan, advocacy coordinator for the Michigan State University Sexual Assault Program, trauma responses, also known as “triggers,” are both internal and external stimuli that bring survivors back to the moment that they were assaulted. Triggers can be conscious or unconscious and are often sensory – something someone hears, smells, reads, feels or tastes.

“I already knew that Trump’s persona is one that reminds me of the men who have assaulted me – boisterous, unapologetic and unconcerned with the harm that his actions cause,” said Babcock. In addition to Trump’s demeanor, Stepanyan said that survivors might be feeling particularly triggered this election season because of the normalized use of violent language, heavy social media presence and national victim-blaming and misogyny.

For one anonymous survivor, a junior international relations major at Michigan State University, society’s “casual and cavalier” approach to sexual assault dialogue can be very triggering. She has found that sexual assault is more openly discussed, both in person and online, without any type of warning.

Despite the triggering nature of this election, some survivors won’t be silenced. Stepanyan said that while some survivors might not feel safe voting, many are banding together to keep bigotry out of the White House.

“I feel pretty good in my conviction to go out and vote,” said the international relations major. “A lot of survivors might find it very empowering to take a stand against not allowing Donald Trump into office.”

Another anonymous survivor said that voting is important, but recognizes that the fight against victim-blaming culture and violent rhetoric will not be over on Election Day.

According to the FBI’s 2015 Crime in the U.S. report, among 26 selected cities in Michigan, there was a median of 35.5 reported rapes per city. There were 38 reported rapes in East Lansing and 58 in Ann Arbor. As a survivor and a sexual assault and relationship violence peer educator at Michigan State University, she believes that it will take more than the presidency to eradicate rape culture and increase reporting.

“Just because we have a new president doesn’t mean we are just going to stop caring about sexual assault,” she said. “I would feel safe reporting in a place that makes me feel safe, regardless of what the person in Washington D.C. is saying. It becomes scary if the president changes policies that make these services difficult to have.”

Hillary Clinton’s plan to end campus assaults is guided by three core principles: providing comprehensive support to survivors, ensuring a fair judicial process for all and increasing campus prevention efforts. Trump’s campaign has not released any statements or proposals on the issue.

According to Laura Reese, a professor of political science at Michigan State University, it’s possible, but it would take time, for either candidate to make significant changes to sexual assault policies. The more likely post-election effect, she said, will be in the minds of the perpetrators who may feel entitled to behave improperly or illegally – specifically in a Trump presidency.

In terms of voting, Reese predicts that turnout should increase because there is no incumbent running and both candidates are very different.

“There is a lot of work to be done before this state and country are not structurally triggering and harmful to women,” said Babcock. “I hope that everyone realizes the importance of exercising your right to vote in the national, state and local elections.”

If you, or someone you know, has been feeling triggered by this election, check out trauma therapist Margaret Howard’s downloadable election night survival kit, complete with a pre-Election Day stress reduction plan. One thought on “Trump, trauma and triggers: Navigating this election cycle as a survivor of sexual assault”