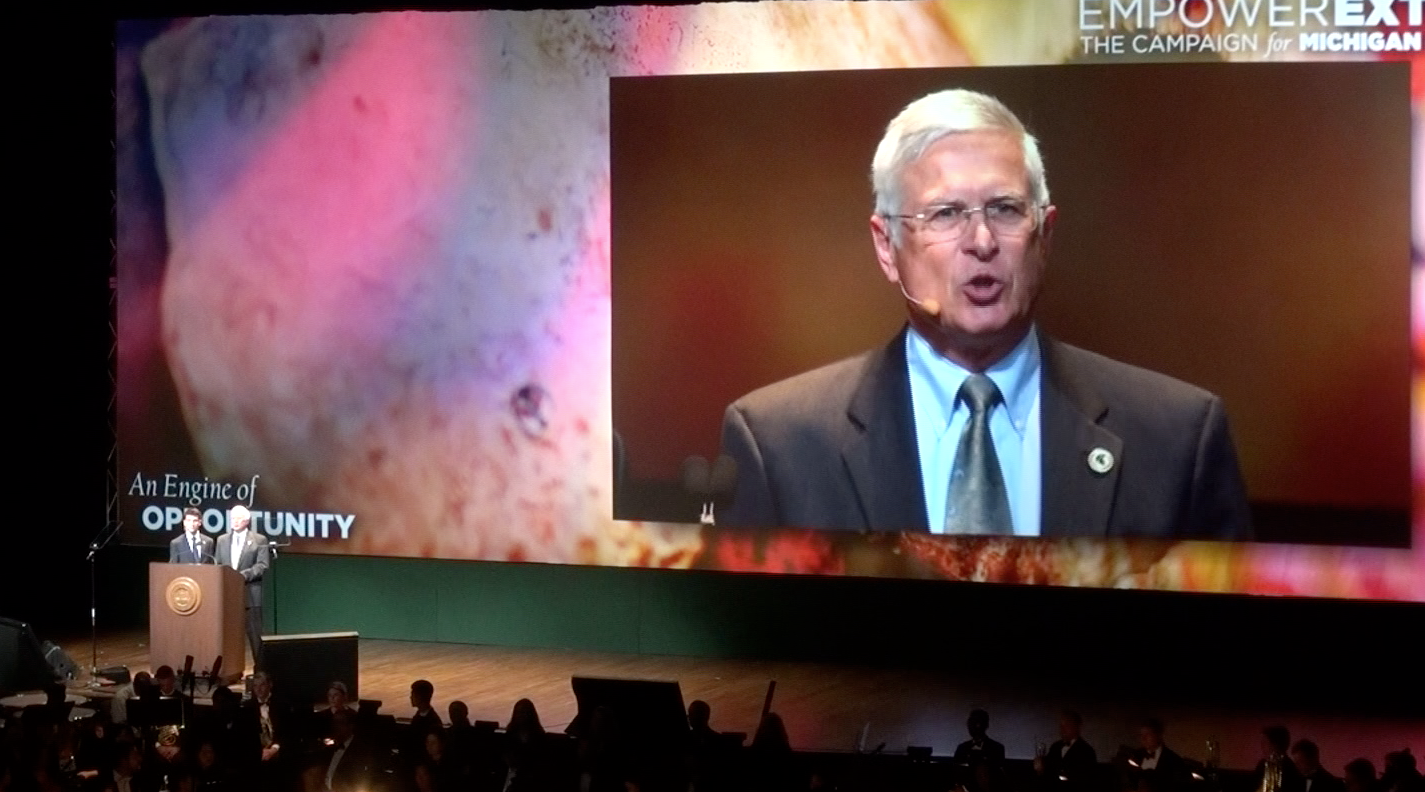 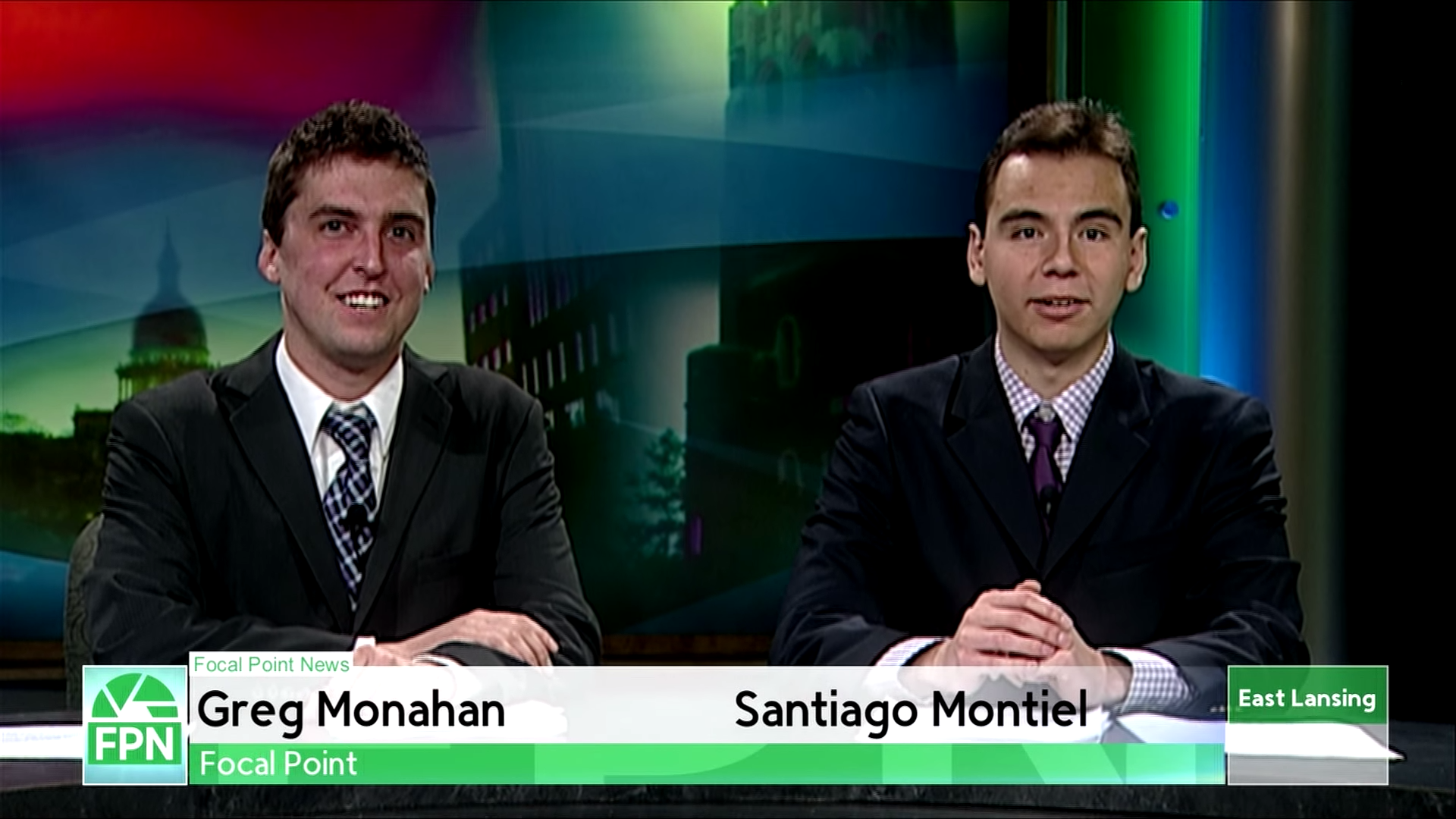 Discovering your niche in life can sometimes be difficult, but these Mason residents have discovered what makes their life worth living.

Thirty-eight year Mason resident Annie Lambrecht said her passion is reading, and she has loved it ever since she was a little girl. Lambrecht’s mother was a teacher and instilled the love of reading in her heart very early on.

“I even remember my first hard cover books were “Swiss Family Robinson“ and “Robinson Crusoe” said Lambrecht,who is 70. “I’ve been reading ever since I could remember.”

Lambrecht said her favorite is genre is fiction, although she always makes an effort to try something new. Her entire book club has tried to be open minded to other genres, but it never seems to work out.

“We’re trying to expand our horizons and try reading non-fiction stories, but we’ve discovered we do not like it,” Lambrecht said. “It’s very dry, and I don’t understand why.”

“Secret Life of Bees” by Sue Monk Kidd and “Pillars of the Earth” by Ken Follett are among Lambrecht’s favorite books.

“In ‘Pillars of the Earth’, it feels like you are there in medieval England,” Lambrecht said. “You can smell it, you can taste it, it is wonderful and beautifully written.”

Lambrecht tries to set aside at least 30 minutes to an hour every day to read on her favorite living room couch, although often times it doesn’t work out.

“It makes me feel at home, and my cats are all around me,” Lambrecht said. “I just feel happy there.”

Getting lost in a good book is one of Lambrecht’s favorite feelings, because when she is really consumed in the story, she constantly wants to go back to it and even her household responsibilities fall aside.

In the future, Lambrecht said she would like to turn her upstairs loft into a reading room, and she wants to expand her horizons when it comes to genre.

“I want to try non-fiction again, and continue to try it over and over,” she said.

Lambrecht said she has learned that balance is key in life.

“One of my biggest mistakes was spending all those years worrying about work,” Lambrecht said. “Nobody on their deathbed says, ‘I wish I had worked more.’”

Four-year Mason resident Sabrina Thompson is passionate about makeup, and everything that comes with it.

Thompson said she loves makeup because it gives her a chance to have freedom, and gives her the opportunity to create a look that is her own.

“You don’t have to follow the rules,” Thompson said. “Bronzer can be eyeshadow and eyeshadows can be highlights.”

Her love for makeup stemmed from watching a prom makeup tutorial on YouTube last year, and ever since then she has been hooked.

Thompson, age 70, said she also found many beauty bloggers that she loved, and ever since then she has wanted to practice her skills and improve her technique.

“It is truly a form of art,” Thompson said.

Thompson not only does her own makeup, but her practice and dedication has allowed her to expand to doing makeup on other people as well.

“This year I’m actually doing my friend’s makeup for prom, and I am so excited!” Thompson said.

Thompson said her favorite brands are Too Faced, Kat Von D, Tarte, Anastasia Beverley Hills and Colourpop Cosmetics. Although she frequently shops for makeup, she doesn’t set aside a specific budget for buying products.

“I save up for a few things I’ve heard good things about or thing I’ve been wanting to try,” Thompson said. “I spend all my money at Sephora and Ulta.”

Thompson said she has many supporters surrounding her love for makeup, and it makes her feel important when people consult her for product recommendations.

“My little sister and my boyfriend are two of my biggest supporters,” Thompson said. “My boyfriend sees how happy it makes me, so he doesn’t judge when I spend all my money on makeup at the store.”

Thompson said when she finishes creating a makeup look on someone and she is proud of how it turned out, the feeling is indescribable.

“It makes me feel like I can actually become a professional makeup artist,” Thompson said.

Thompson said she is setting aside time to do what she loves, and she feels other people should, too.

“It gives you a chance to explore your creativity,” Thompson said.

Sixty-four-year Mason resident Jeanean Blood describes working as her passion, as she is the owner at Yards of Fabric in downtown Mason.

The store has been around since the ‘60s, and was previously owned by Blood’s mother.

Blood said her favorite part about owning at Yards of Fabric is working with the customers, choosing her own hours, and helping people pick out colors for their quilts.

“I’d like to still be able to carry all of the fashion fabrics, but I just don’t have the space for it,” Blood said.

Although working is her passion, Blood said time is a significant sacrifice, considering she is at the store six days a week, for eight hours each day.

Blood recently got through taking care of her mom who was in hospice for three years, and time played a huge factor in her quality of life.

“I was not able to do anything, because I was either at the store or with my mom,” Blood said.

Blood said her biggest accomplishment for the store has been gathering customers from many different areas who travel long distances to visit the store. She said she has developed close relationships with many of them and loves to see their finished work.

“They’re not just my customers, they are my friends,” Blood said.

Blood feels blessed to walk in the fabric store daily and be surrounded by her fabrics and the atmosphere.

“We got new windows last year and I love how I can see outside, because it makes me feel like I am not cooped up in an office,” Blood said. “I also love being able to touch the fabric, it’s actually very soothing to pet it.”

Blood said setting time aside to follow your passion is something she encourages, because it makes a huge difference in life.

“You need to tweak a little bit of time out for yourself,” Blood said.

Fenton-based psychologist Jodie Eckleberry said individuals are happiest when they are doing something that is more than just an activity.

Eckleberry said there is a scientific reason why people are happiest when they are doing what they love, and it has to do with a neuro-chemical reaction happening in the brain.

When it comes to setting aside time for a passion or hobby between busy work or school schedules, It is essential to have balance, because people need to do things they love in order to give them energy to do things that don’t give them as much pleasure.

“I think you have to set aside time because after a while, your tank is going to run out,” Eckleberry said.

When it comes to happiness and money, there seems to be no correlation, despite popular belief. Eckleberry said that except for people who are starving and living in poverty, income and money have nothing to do with happiness.

According to Eckleberry, a lot of people are too caught up with what is going to happen next, that they miss the daily moments of their life.

“The more you can be mindful, present and engaged in your daily life, the happier you will be,” Eckleberry said.