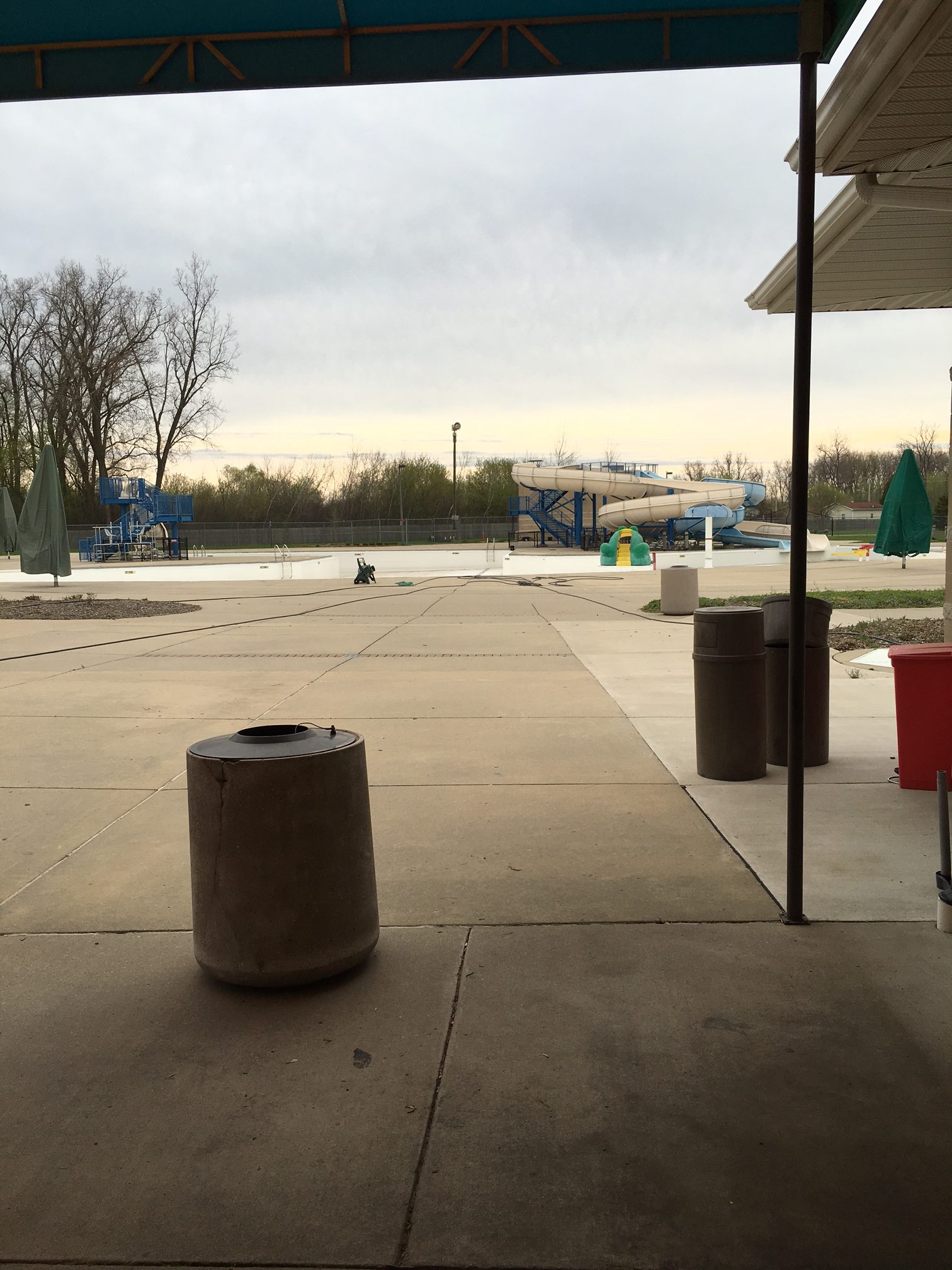 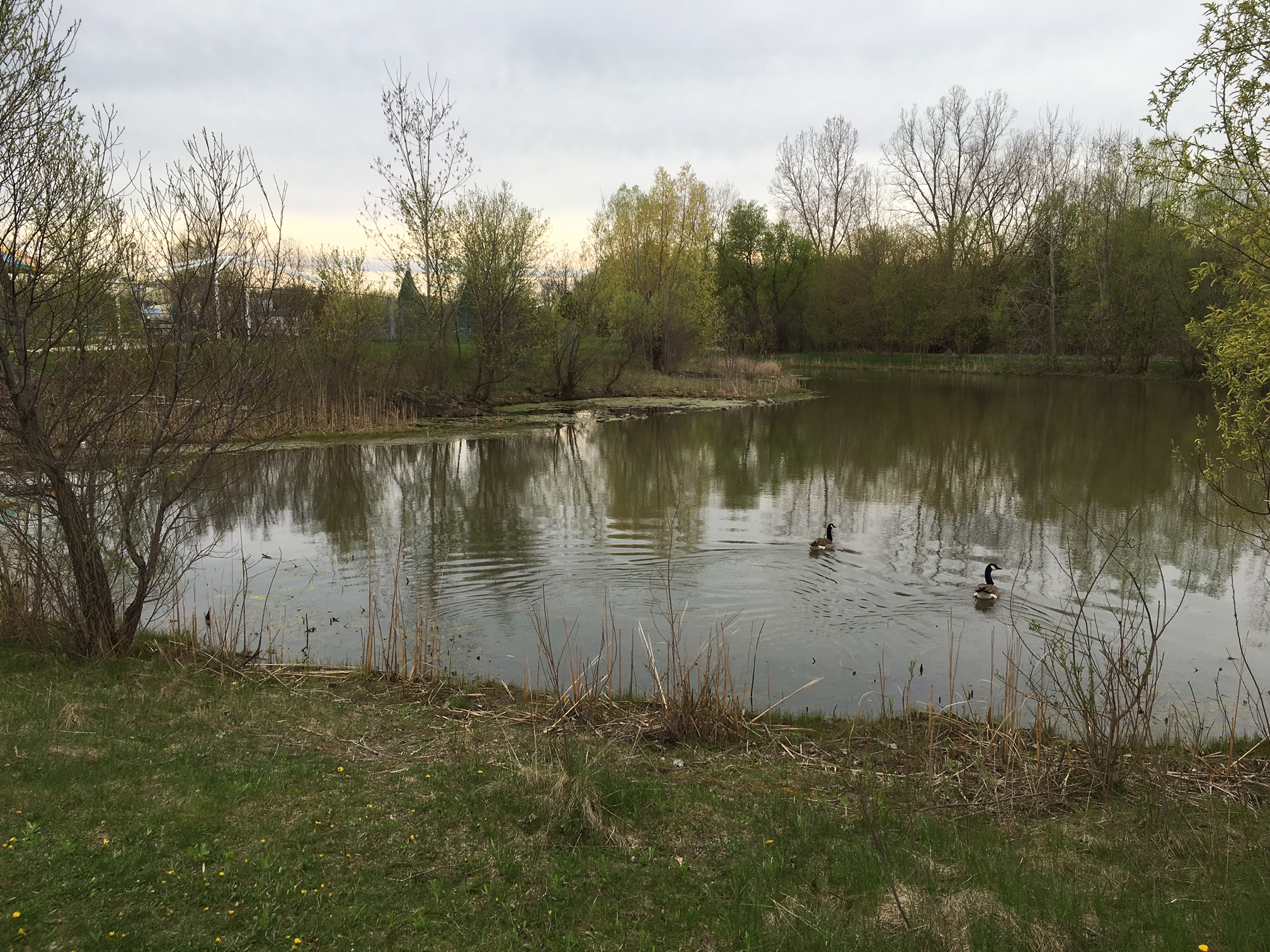 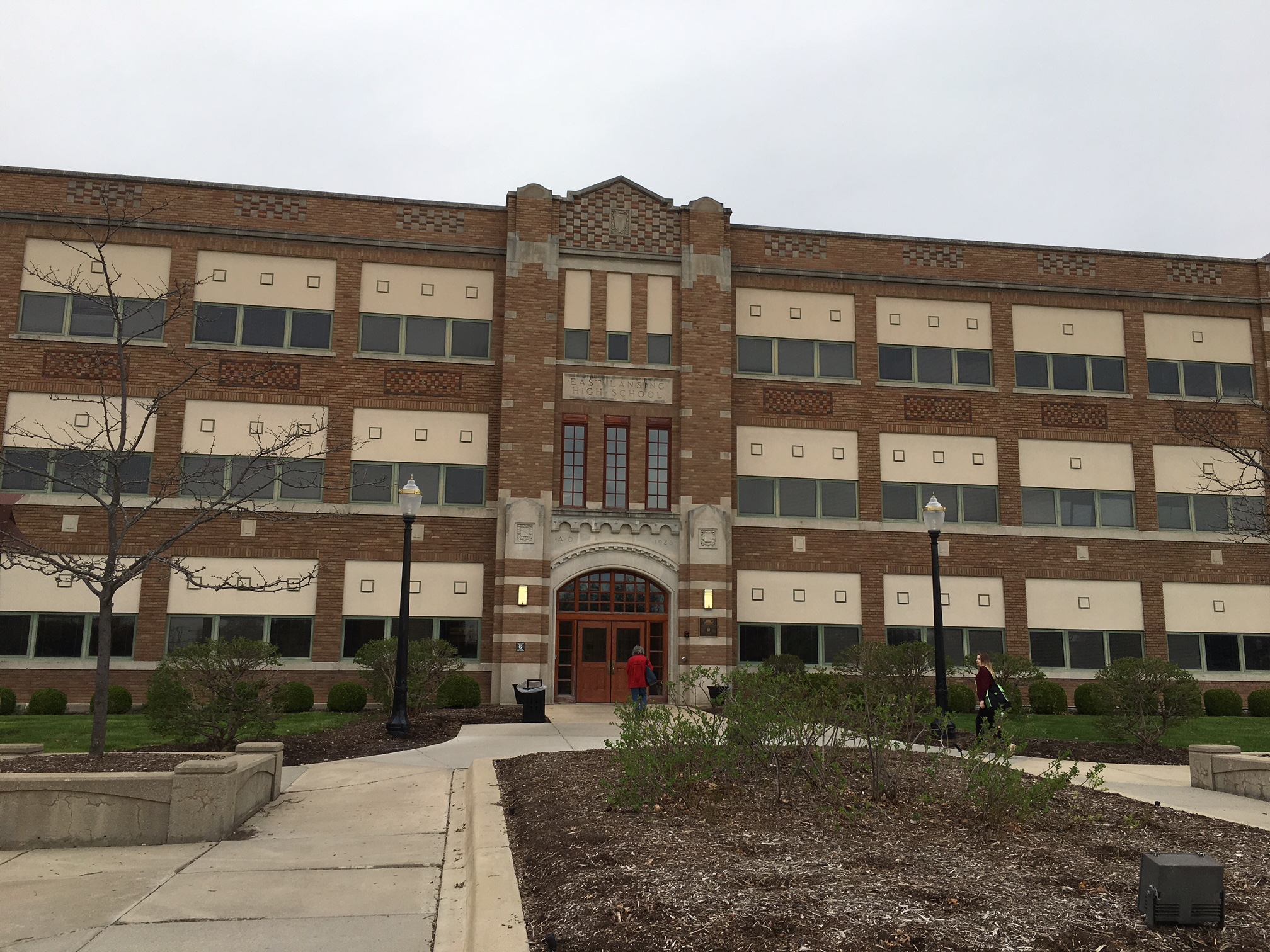 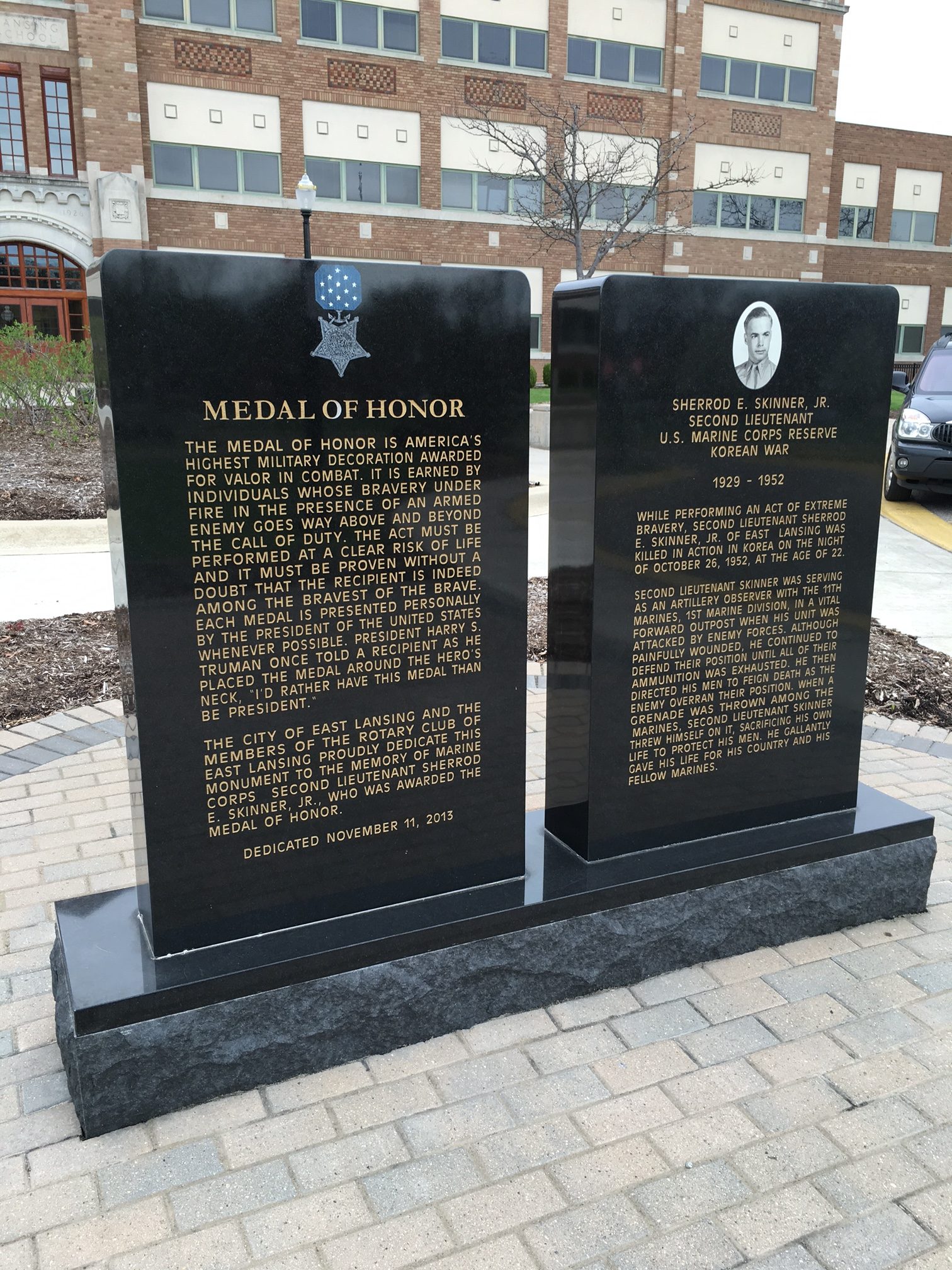 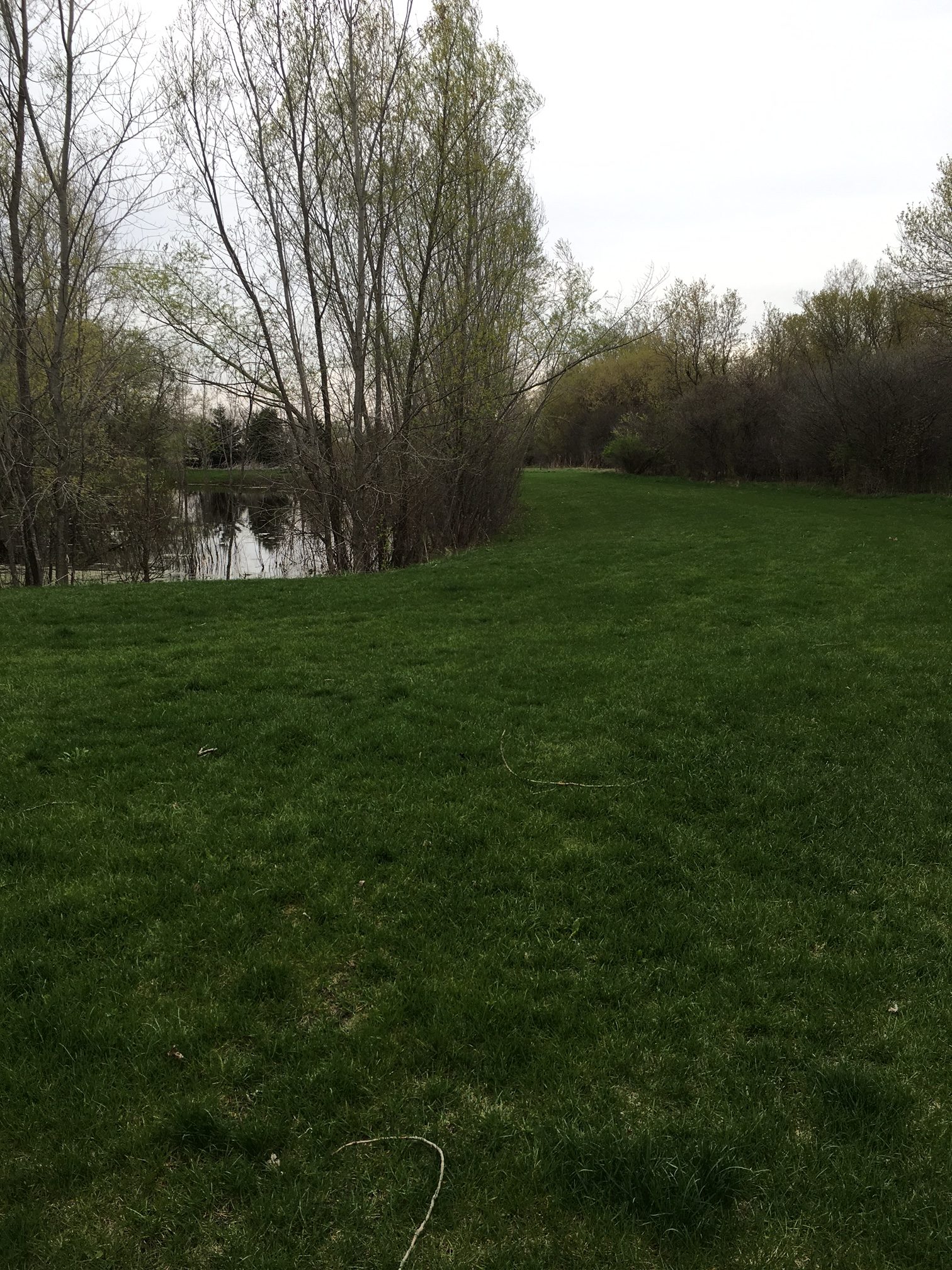 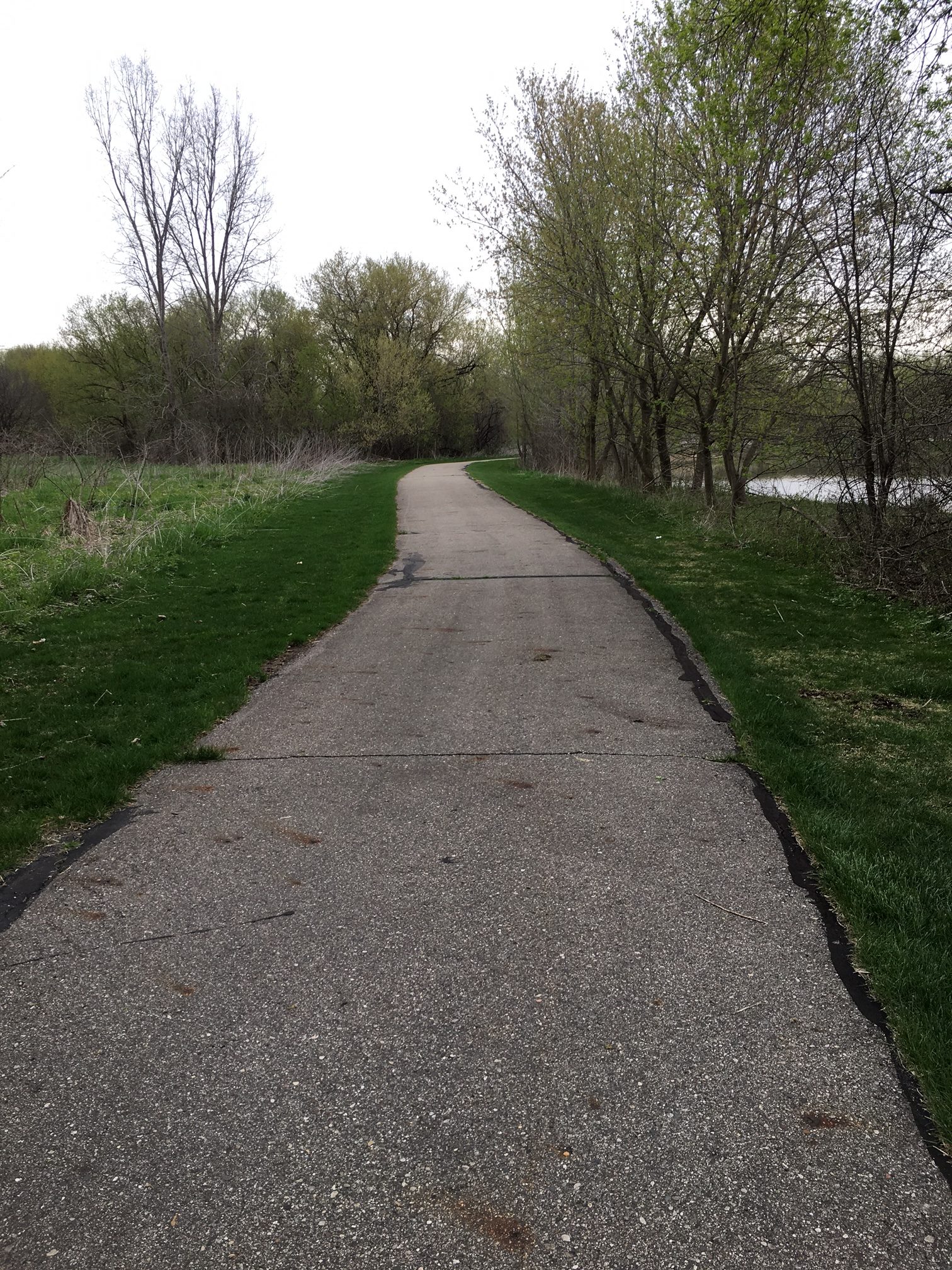 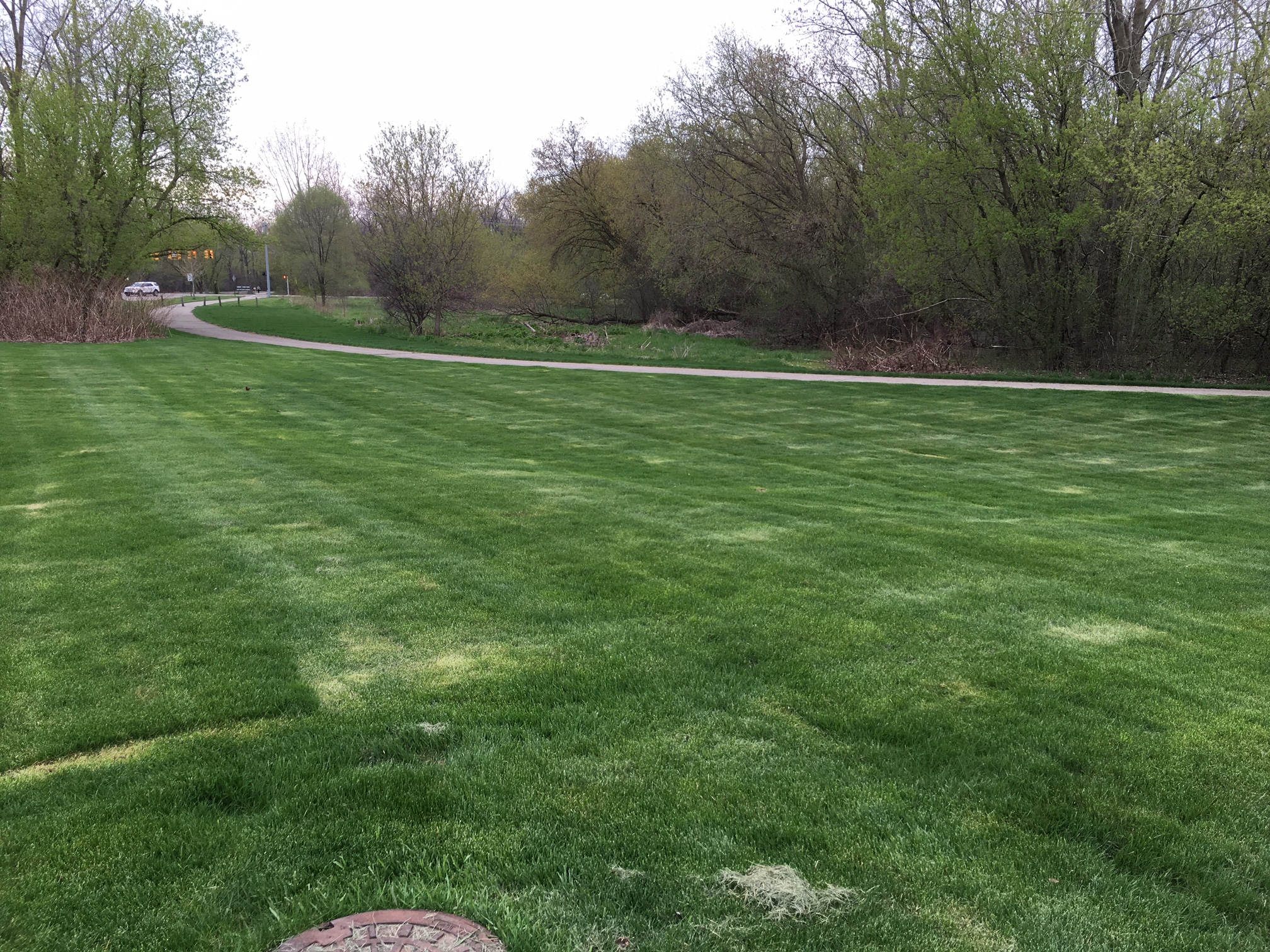 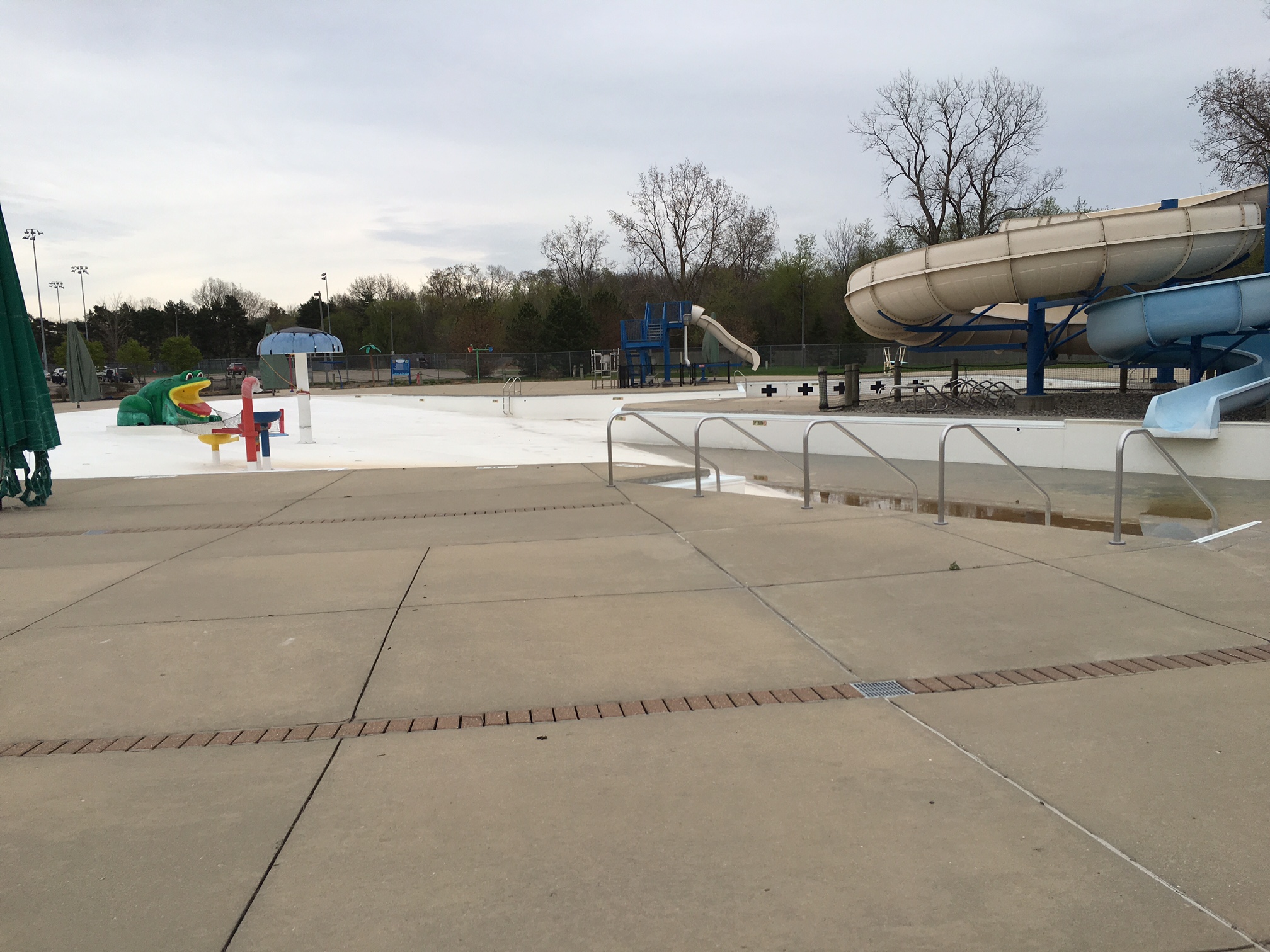 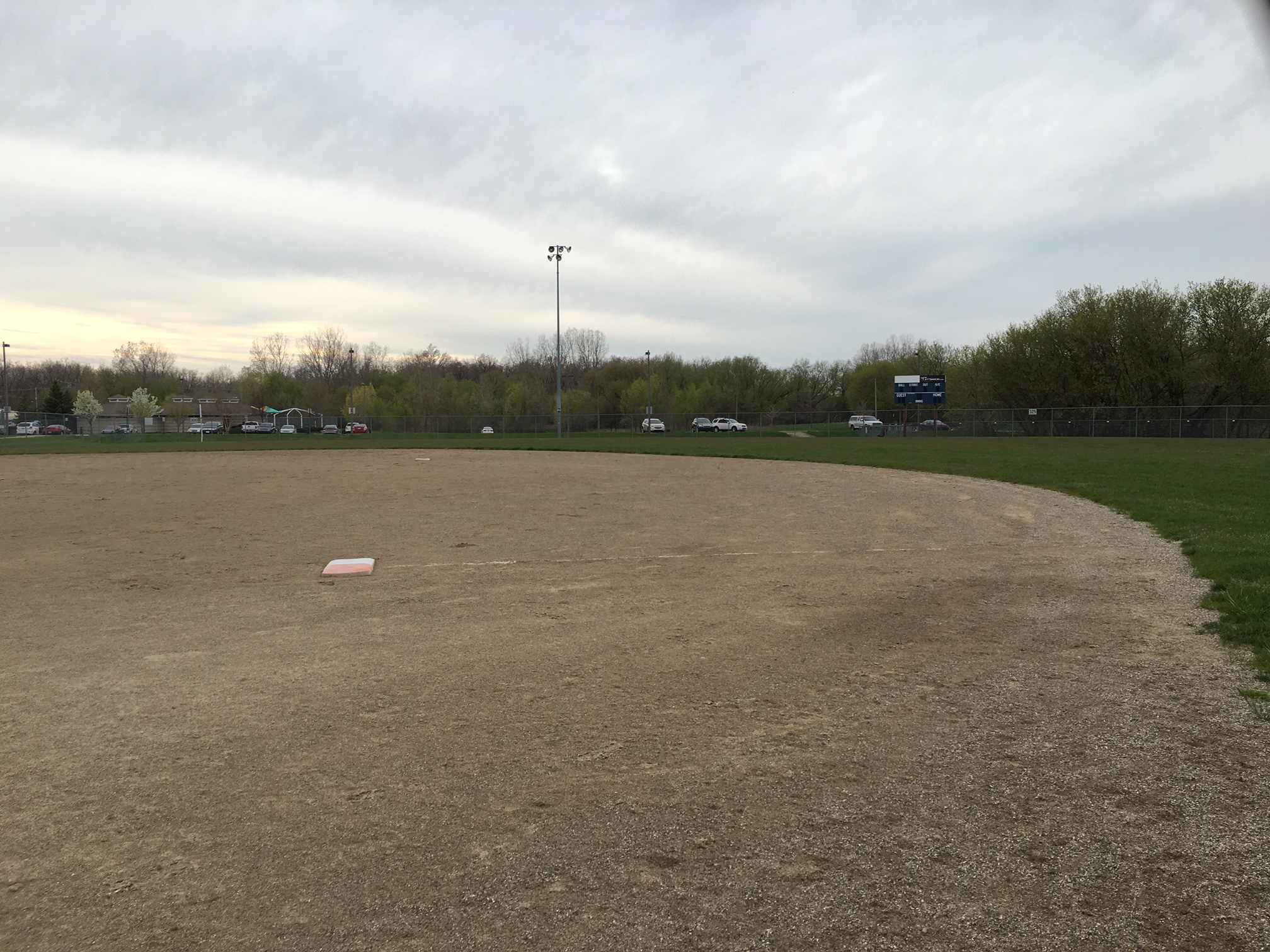 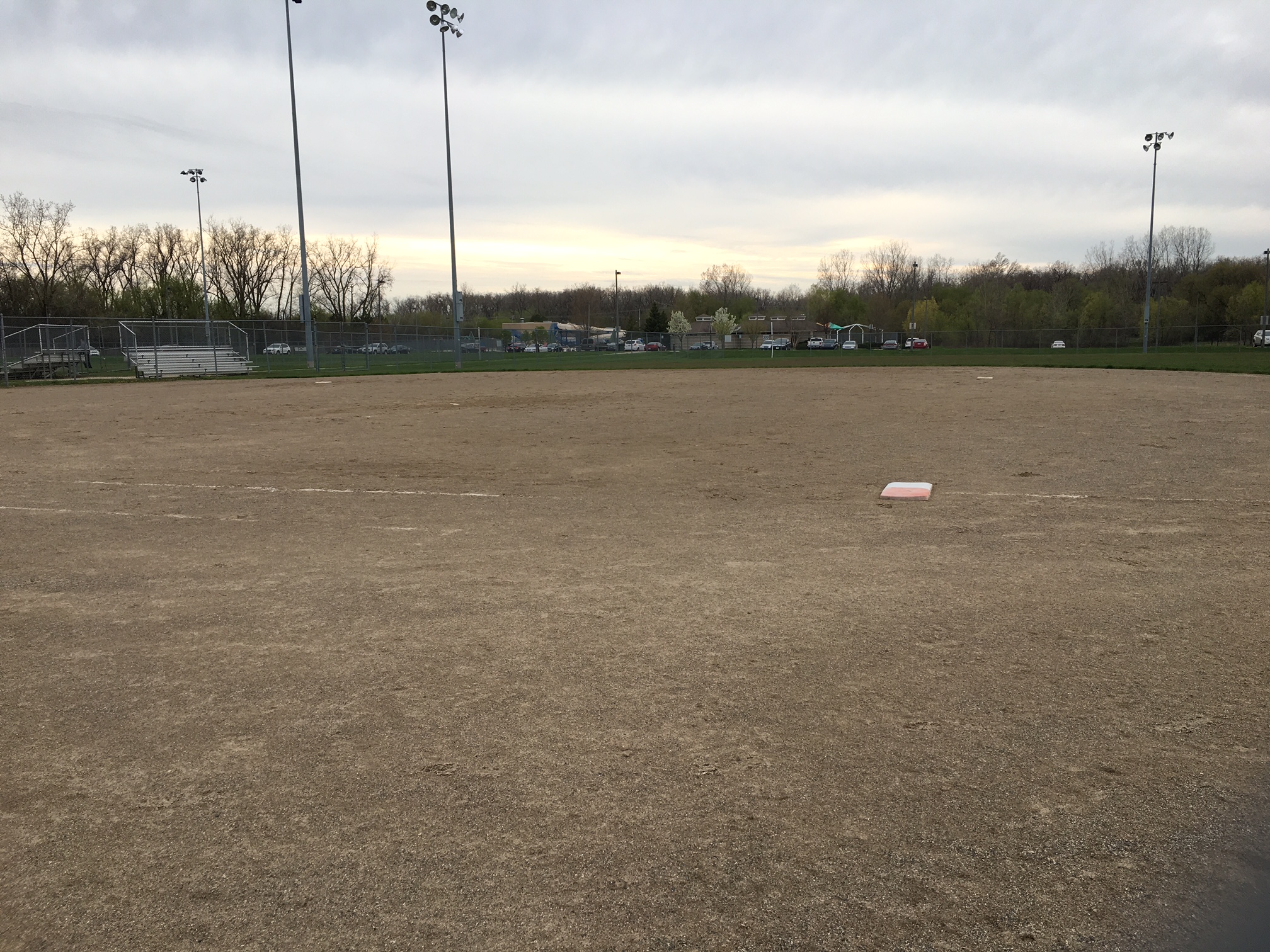 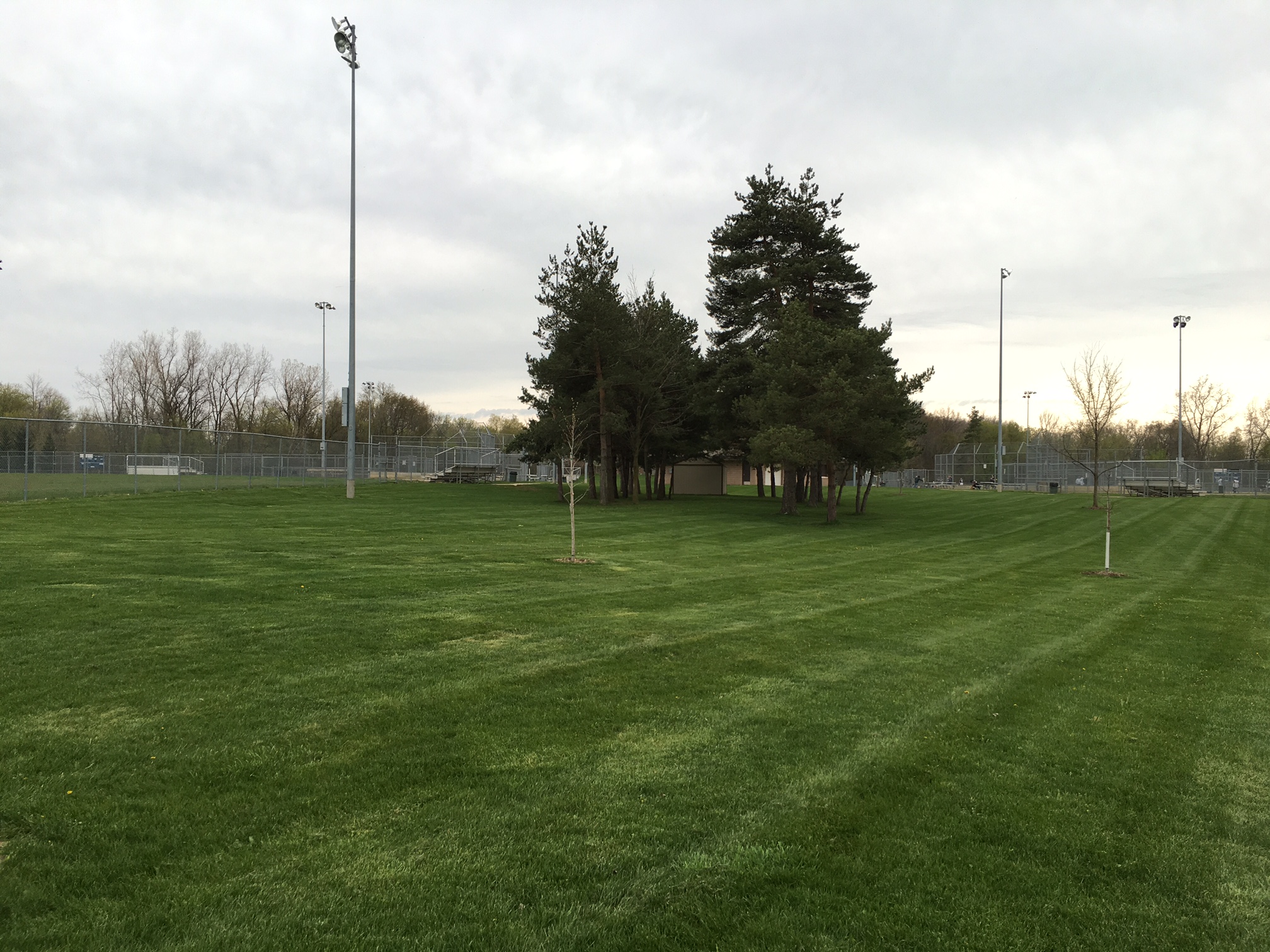 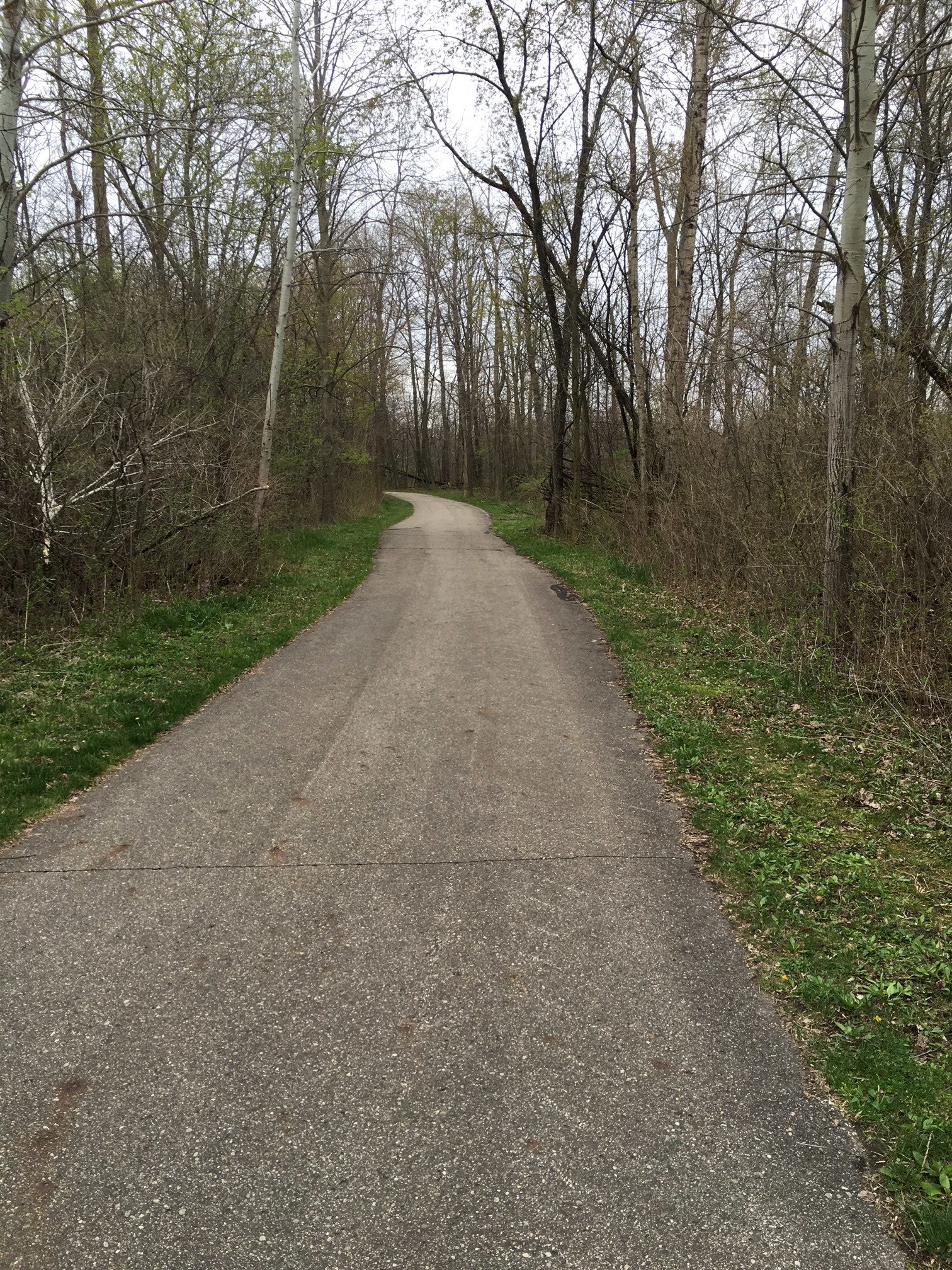 The City of East Lansing is just over one year into a five-year plan that aims to improve parks and recreational facilities in the city, but not much progress has been made towards their end goals..

“We didn’t have much in terms of capital investment,” said East Lansing Director of Parks and Recreation Tim McCaffrey. “We focused most of our attention on continuing the operation of the department over the last year. So not a lot in terms of investment like upgrading equipment and parks and things like that but more of maintaining over the last 12 months.”

The East Lansing Parks, Recreation Open Space and Greenways plan was adopted by the East Lansing City Council in February 2015. The plan shows details of how the city hopes to invest in and improve its parks and recreational facilities by the year 2019.

McCaffrey said that one of the things that the department has to work on is finding funding for the projects that they want to do.

“Typically when we have a project, we’ll have various interest groups in the community that will assist us and they’ll spearhead fundraising efforts for various projects,” McCaffrey said. “We rely quite heavily on funding coming from outside sources. Like grant money and fundraising.”

With the help of three voter-approved bond initiatives in the 1990s, East Lansing has invested a significant amount of money into the improvement of the parks, recreation, open space and greenway systems. These bonds that were worth up to $795,000, went towards improving the city parks and aquatic center as well as turning the old high school into what is now known as the Hannah Community Center. These bonds will be maturing over the next three years, so McCaffrey hopes that in the near future, the City Council would give serious consideration to requesting for the voters to look at another long-term funding mechanism.

East Lansing resident Aubrey Wilberding said she would be in favor of a bond that would continue to improve the parks and recreational facilities in the city.

“The parks and recreational facilities really unite the city,” Wilberding said. “If we don’t continue to improve and maintain them, we would lose what makes a key component of what brings us together.”

Some of this reinvestment could go towards renovating the unused floors at the Hannah Community Center.

“I’d like to see them open up more space here,” said Hannah Community Center Customer Service Associate Josh Walker. “Right now it’s just the first floor and the second floor. Because it’s such an old building, there’s asbestos on the ceiling on the third floor and the basement could be worked on a little bit. If they could restore that stuff, it could open things up here a lot more.

There are eleven goals that were listed in the Recreation Open Space and Greenways Plan. They include improving existing parkland and facilities, providing organized and unorganized activity, providing trail connections to parks and neighborhoods, and preserve and enhance open spaces.

McCaffrey said that if they can get a long term funding mechanism, the parks and recreation department would take steps in replacing playground structures as well as park benches, pavilions and bathrooms over the next few years.

“There’s plenty of need right now,” McCaffrey said. “The hope is that we can reinvest and put substantial improvements in place over the next few years so that all of these facilities and amenities will be relevant and useful and safe 20 years from now. It’s not as fun as building new stuff, but it’s important.”

Each project within the Parks, Recreation, Open Space and Greenways plan lists all of these improvements and more. Each project has a varying priority level based on several criteria.

McCaffrey said that there are a couple of different forms of criteria that come into play when deciding the priority level of what needs to be improved in the parks.

“If something is older or in disrepair we’ll want to take care of that,” McCaffrey said.” Another priority, candidly, is whether or not you have an interest group in the community that is pushing and helping to find funds and things of that nature.”

Even though the parks and recreation fund budget is planned to increase in the next year, McCaffrey said that there will not be an increase in services.

“The finance department is changing their methodology,” said McCaffrey. “They are beginning to charge what they call general government costs to various departments and various funds within the city organization. It looks like a substantial increase, there is no increase in services, it’s just a different form of accounting.”

Until the city receives a substantial grant for more parks and recreation projects highlighted in their plan, McCaffrey expects to see more of the same in terms of progress in 2016 fiscal year.

“Other than a few grants for a few projects, progress is slow,” said McCaffrey. “There is very little from the budget.”

McCaffrey hopes that improvements over the next few years will pave the way for the next 20 years.

“Our community likes the facilities that are available to them,” McCaffrey said. “I think that if we make sure that we provide quality facilities like the trails, parks, athletic facilities and the aquatic center, that will help in the future.”