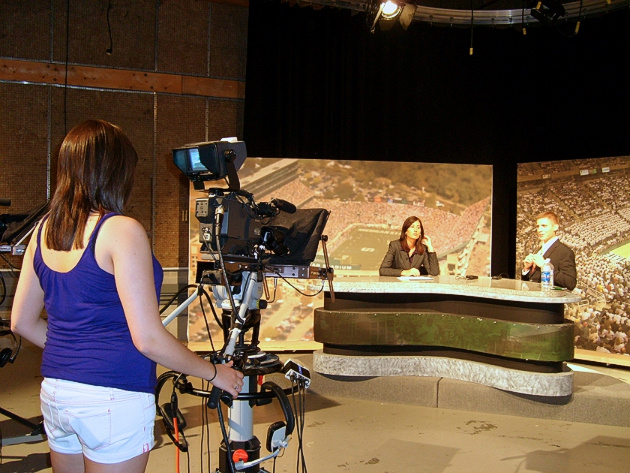 The Ingham County Pet Food Bank is funded by the county, but it is largely donation based.Food is extremely scarce at Ingham County pet food banks, and county shelters are asking for food donations to restock shelves.

INGHAM COUNTY—Food banks at the Ingham County Animal Control & Shelter in Mason and the Outreach Center in Lansing provide food for low-income families to give their pets.

Ingham County residents visiting the Mason animal shelter for many services on April 3.

County residents seek assistance from the food banks for many reasons especially because they are low income, or have lost their jobs.

After donating time, money, and food to the Mason shelter for many years, Jackie Gates said she has found gratification in volunteering at the shelter for the past three years.

“We provide food for low-income people in the city so that they don’t have to surrender their pets to the shelter,” said Gates.  “It keeps their animals in their homes as opposed to having to give them up because they can’t feed them.”

Three times a year, residents are able to get enough food to last them a month and a half, according to Mason shelter office coordinator Teresa Carter.  The Mason food bank gets about three visitors a week.

“A lot of people go to the Outreach Center and they are most definitely out of food,” Carter said Wednesday.  “A lot of people out there unfortunately can’t drive and they can’t get here to the shelter to get food.”

Pet food to be prepared for in-house animals at the Mason animal shelter.

The animal control is funded by the county and purchases some food.  But the food bank feeds the animals housed at the shelter, as well.

“We go through periods it seems like when there’s a real need,” Gates said.  “If we have a full house and we’re using stocks that are donated, then the food bank takes a hit.”

“It’d be nice to open more centers, but I don’t see that happening in the near future,” Carter said.

With cuts in fiscal resources, social worker and shelter volunteer Maria Vandenboom said she is concerned about the stability of the resources provided at the county animal control.

“It limits the resources in staff and special supplies required to house and care for farm animals,” Vandenboom said.  “Until you work at a shelter and you’re at a shelter, you don’t take into account the cleaning and the care.”