INGHAM COUNTY–Secretary of the Ingham Intermediate School District board  John Wolenberg said he would represent the district at the 2013 Governor’s April 22 Education Summit to highlight the benefits of the Response to Intervention model the district has followed.

The slogan for this year’s summit is “Developing Michigan’s Talent – Key to a Stronger Economy,” according to the summit website.

Leadership trainer Maryellen Jansen of Riehl Solutions, the company managing this year’s summit, said that the governor’s agenda for the education summit would be influenced by the Governor’s Economic Summit which will be held March 18. 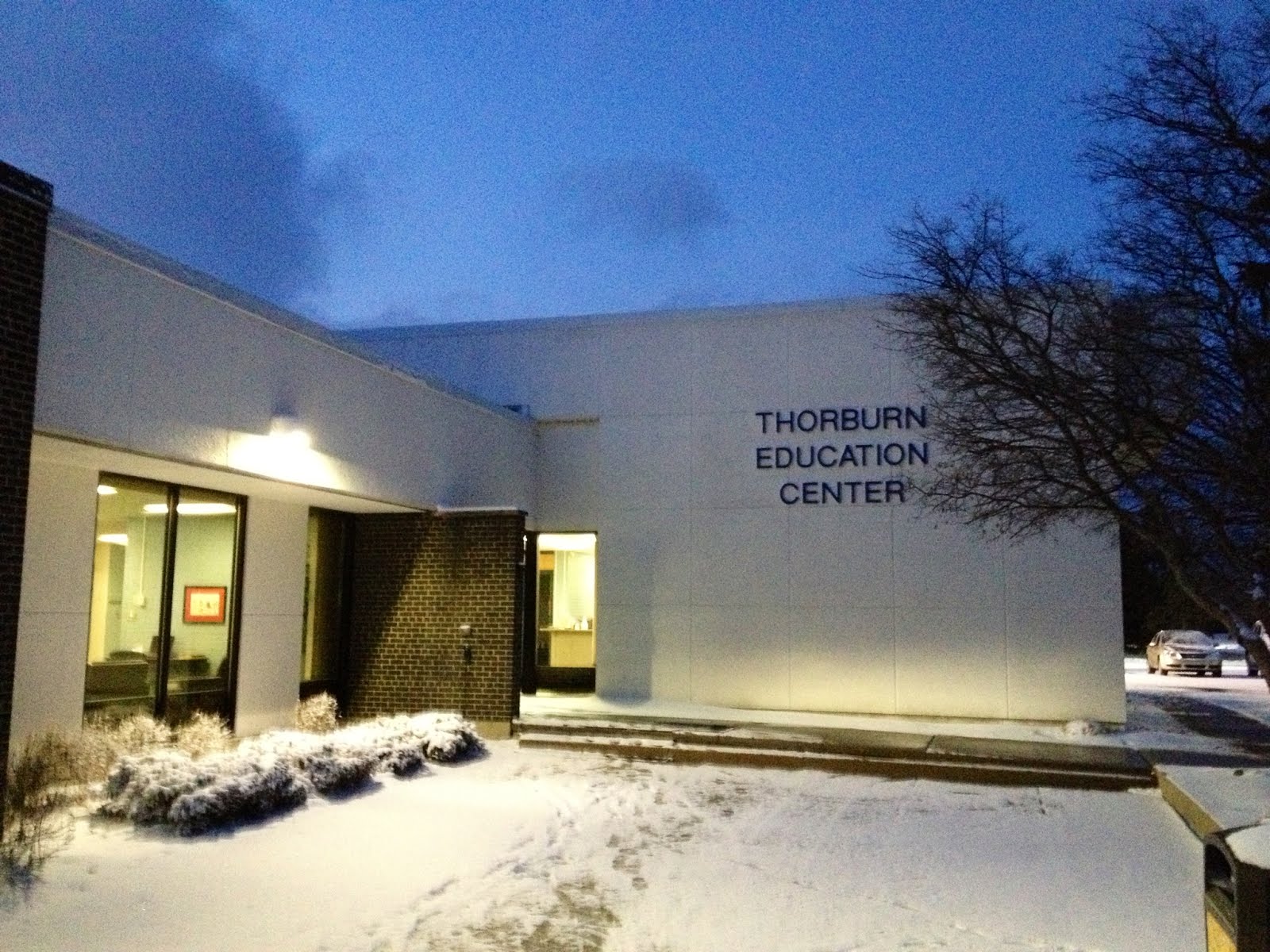 “This governor has a big push on what he calls the anytime, anyplace, anywhere, any pace model, but we never see where that plan is going,” Wolenberg said at the February 19 board meeting.

The Ingham Intermediate School District is an initiative to enhance area schools’ educational opportunities.  The district works with education and community leaders to organize programs and services for students.

At last year’s summit, intermediate district representatives presented about its involvement in the Multi-Tiered System of Support.

This program focuses on the improvement of math and literacy scores in over 90 buildings and 30 pre-school classrooms, according to the district’s website.  A Response to Intervention model is used to give students the help they need including small-group instruction and one-on-one intensive interventions when needed.

“There’s not a strict formula,” Wolenberg said.  “But with this intervention model, reading scores have gone up and other districts that have it have gone up as well.  Districts will want to talk about what worked and what didn’t work at the summit.”

The 2013 Governor’s Education Summit will be at the Kellogg Center on Michigan State University’s campus.