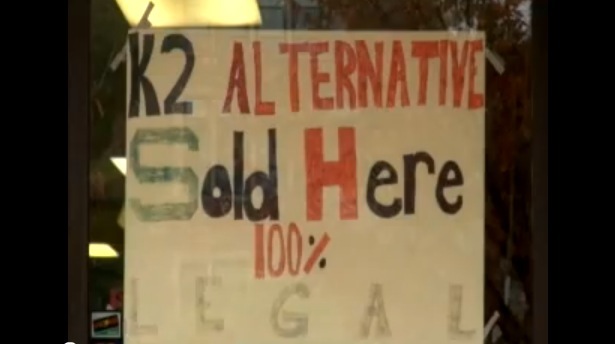 Marijuana alternatives are already illegal in several states. But they are legal in Michigan.

According to a survey, 45 percent of American adolescents by the age of 20 have tried marijuana, or its alternatives. Scientific data has not proven whether the alternatives are harmful or not.

Some Michigan lawmakers are trying to pull the alternatives off the shelves.

“It will lead to a big health problem, especially to the college students,” said Senator Rick Jones, who is strongly against the alternatives.

Jones said it was like playing Russian roulette, especially when alcohol is involved.

Sometimes people use alternative products because they buy into the idea that they are safe, legal and made up of “natural” ingredients. But when it comes to the potential dangers, people should look before they leap.

“People even died if they would mix it with alcohol or something like that. It is really a scary thing,” MSU sophomore Shelby Otter said.

Jones is sponsoring a bill to make the synthetic drug and others like it illegal, carrying a maximum of one year in prison and a $2,000 fine. The bill would allow the  Michigan Board of Pharmacy to deal with the marijuana alternative issue within ten days.

The legality of Marijuana Alternatives are still under debate. Photo by Jennifer Chen