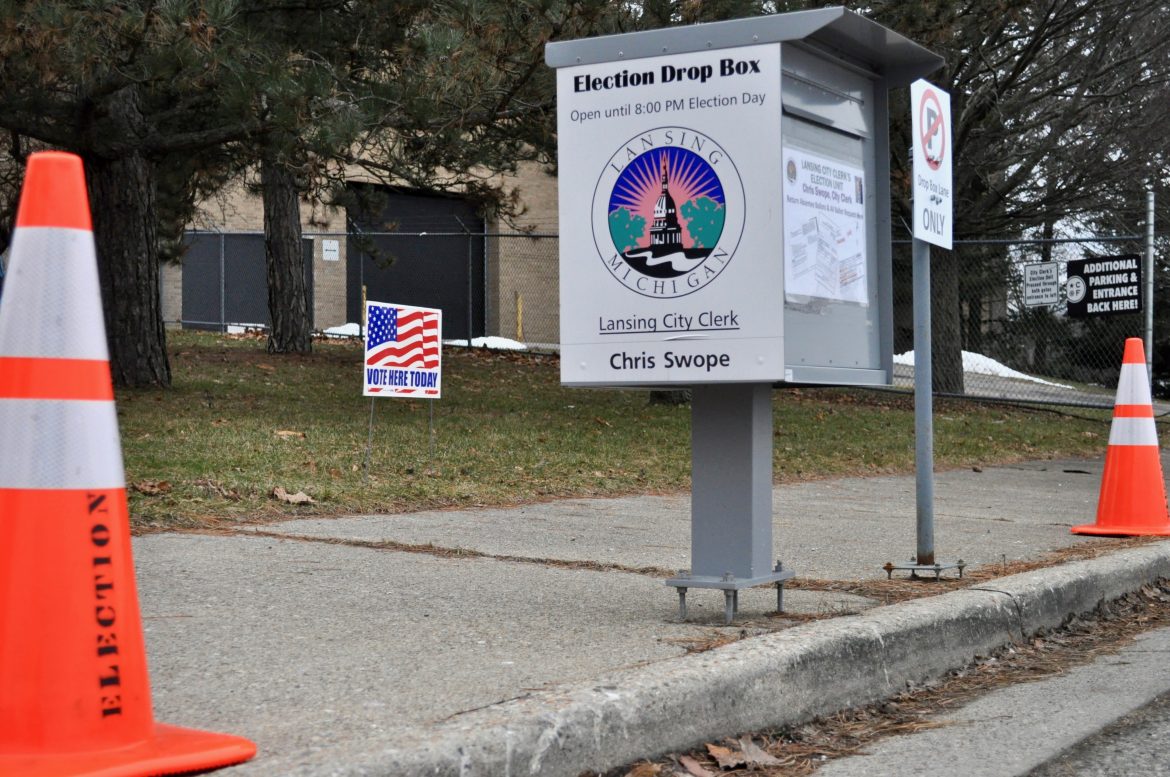 On March 10, 15 Democrats and four Republicans will be on the presidential primary election ballot. With Michigan’s new voting laws approved in November 2018, it is easier than ever to vote.

Michigan now allows registered voters to request  absentee ballots from their local or city clerks’ office without giving an excuse.

According to the Secretary of State’s office, applications for an absentee ballot must be filled out in writing. The deadline to request a mailed absentee ballot is 5 p.m. March 6. The ballots can be returned by hand, mail, fax or email, as long as a signature is visible.

If individuals have been living in Michigan for 30 days or more, they qualify to participate in the election in Michigan.

“It certainly opens up the opportunity for students,” said Jackson, “but it will be interesting to see how many students take advantage of it.”

This presidential election will be the first election that some students will be eligible to vote in.

Jacob Nahed, a Michigan State University junior, has voted absentee in the past, but will be voting in his first presidential election this March.

“They sent the ballot to my house and I just filled it out and put it back in the mail,” Nahed said, “it was pretty simple, straightforward and easy.”

Voter turnout has already increased with the passage of Proposal 3 and is expected to continue to increase.

With voting becoming more accessible, candidates will be campaigning toward individuals that will be voting absentee. This includes new absentee voters and those on the permanent absentee application list.

“They’re public lists so you just ask the local clerk for that,” Byrum said, “so campaigns should absolutely be targeting those individuals that are on those permanent lists.”

Residents voting by absentee will have until 8 p.m. on Election Day to return their ballots to their city or township clerk’s office.