How many Dreamers are there? 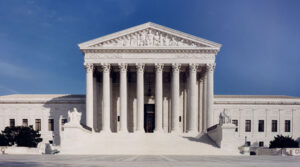 Instituted in 2012, the program currently protects about 650,000 people brought into the country illegally from facing deportation.

New moves to rescind the program in ways that satisfy the court are possible.

Who are these 650,000 people? CNN gives a profile of DACA recipients.

On a 1-vote margin, the court ruled that the order to end the program was based on a failure to follow rules rather than the the merit of the program.

Want to know about immigration to the United States? Get “100 Questions and Answers About Immigrants to the U.S.” from Amazon or the Front Edge Publishing bookstore.