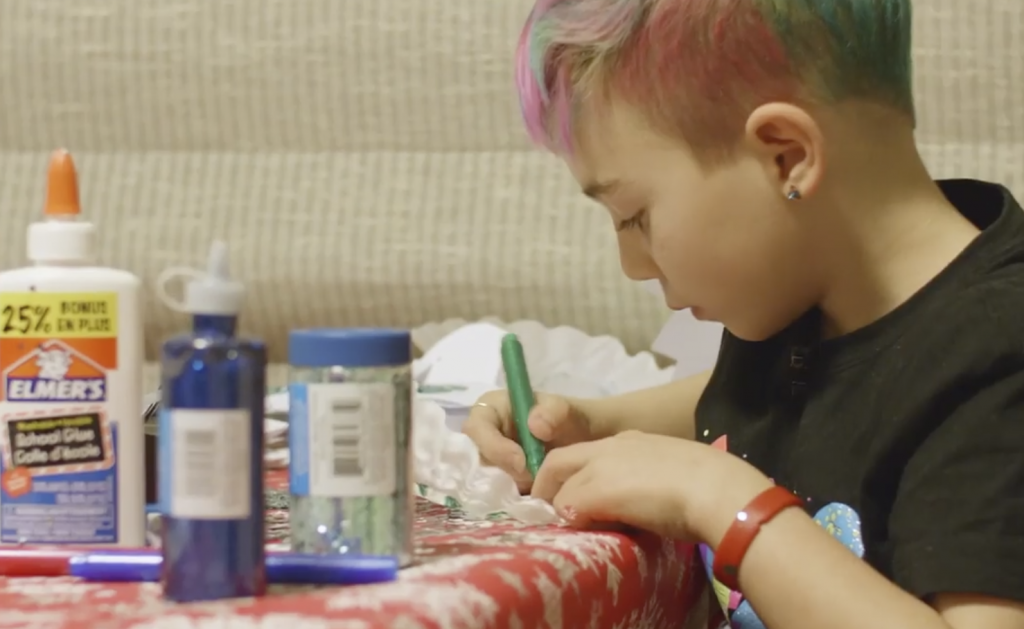 Rosie’s parents have left her in charge of deciding whether to have cosmetic genital surgery.

Recently, CNN’s Go There project on Facebook ran a story and video about 7-year-old Rosie, who was genetically female but, in some ways, physically male.

When doctors suggested cosmetic genital surgery, the mother and father decided to delay a decision until Rosie could make it herself.

The CNN story illustrates that gender is not either/or at birth, but sometimes means both.

CNN reports that California and New York legislators are considering whether to require informed patient consent from the patient before cosmetic genital surgery.

The discussion by parents, doctors, legislators and ethicists raises some of the questions the Michigan State Bias Busters team answers in “100 Questions and Answers About Gender Identity,” a concise, authoritative guide to basic questions. You can get it from Front Edge Publishing or Amazon.