More than 500 LBGTQ candidates on ballots

The LBGTQ Victory Fund’s “Out on the Trail” analysis reports that at least 574 LGBTQ candidates will appear on general election ballots in November. That’s up 33% from two years ago. 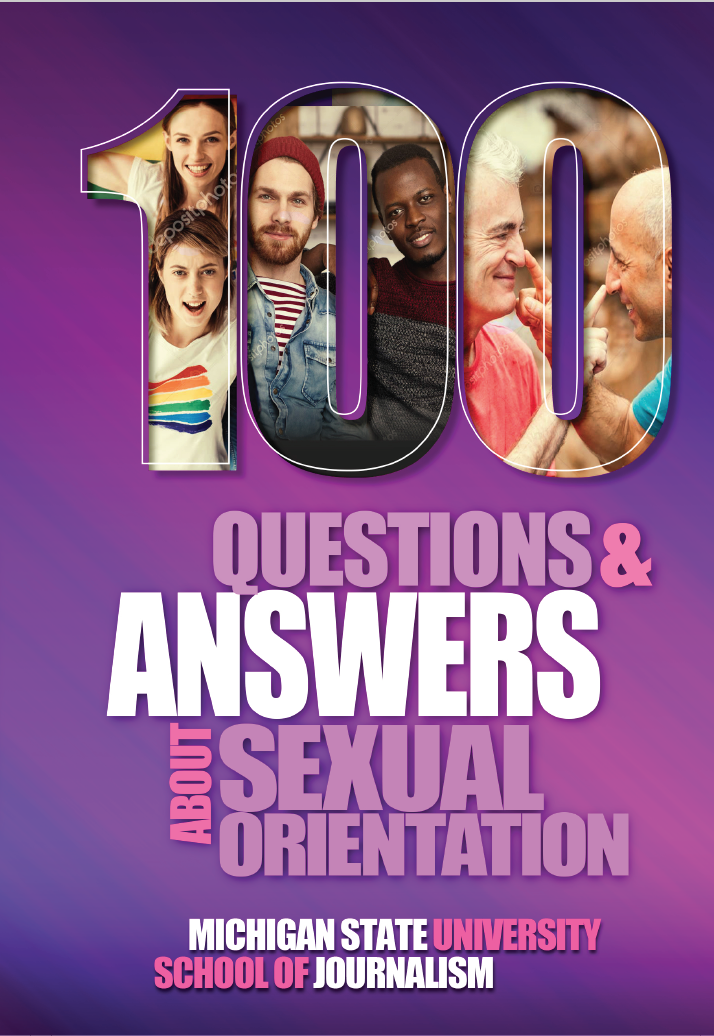 The organization forecasts “an unprecedented number to win on Election Day. This report will show that LGBTQ candidates are significantly more diverse than the overall candidate population.”