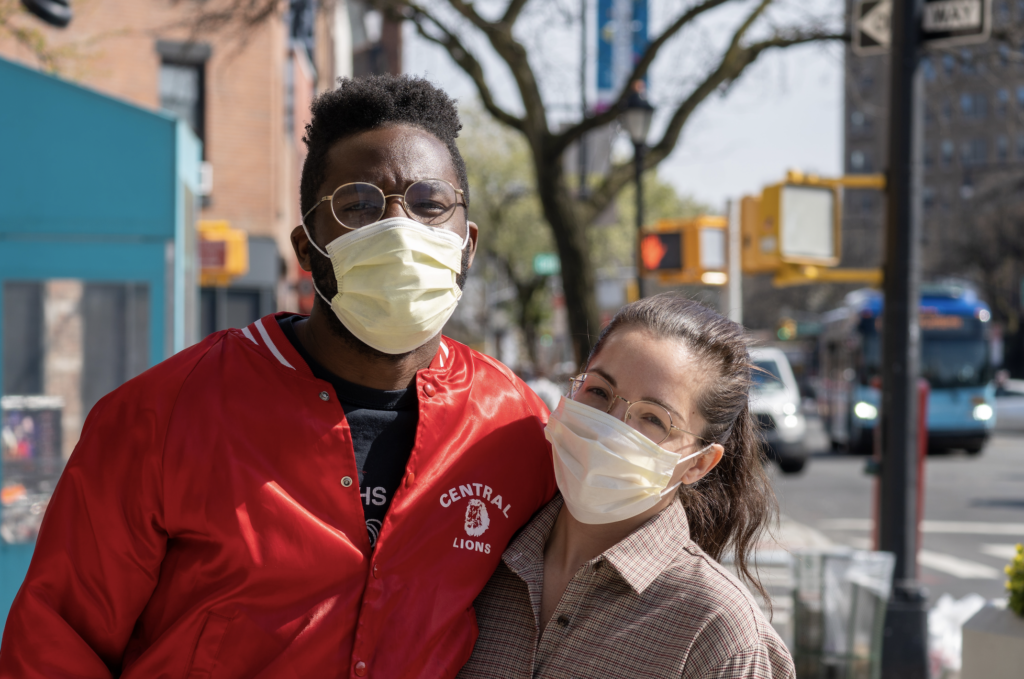 The Pew Research Center reported July 1 that, besides the Covid-19 concerns that everyone is dealing with, Asian and Black people are experiencing a rise in virus-related discrimination.

Incidents ranged from jokes and slurs to aggression. Pew said some people reported greater sympathy to Black people, whose socioeconomics and health histories make them more susceptible to the disease.

Asian advocacy groups in California reported in July that more than 800 hate incidents related to Covid-19 were reported against Asian Americans from mid-March through mid-June.

The Asian Pacific Policy and Planning Council and Chinese for Affirmative Action solicited reports from people and recorded physical assaults and potential civil rights violations including discrimination at work, establishments and in transportation. Asian American women reported almost twice as many problems as men.

Mental health care professionals have warned that the increase in bigotry and xenophobia will have a harmful echo for people who experience it.

The Asian Pacific Policy and Planning Council has asked for California’s involvement in stoping the discrimination. The organization has called on the White House to stop implying that Asian people are responsible for the disease. As recently as July 6, President Donald Trump tweeted about the “China virus.” On March 24, Trump had said he would stop calling Covid-19 the China virus.

This entry was posted in African Americans, Asian American. Bookmark the permalink.