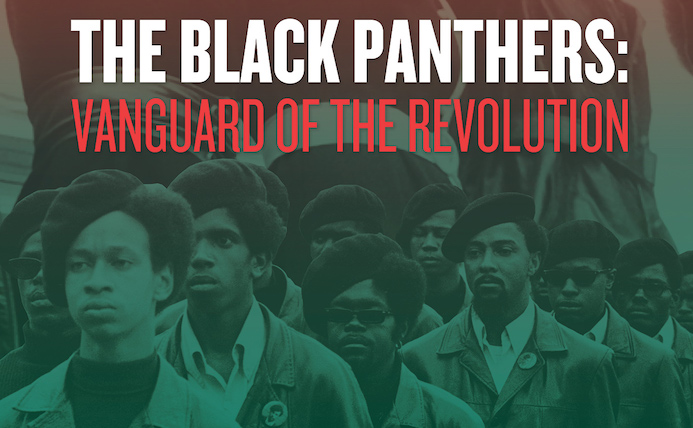 If you haven’t seen the PBS documentary on the Black Panthers and wanted to, make your move now.

It is streaming live until the end of February.

According to0 PBS, it is “first feature-length documentary to shed light on the Black Panther Party — and all its reviled, adored, misunderstood, and mythologized history.”

The film maintains that, at a time of great political and social turbulence,  the Panthers put themselves at the front edge of an emerging revolutionary culture that sought to upend the system.

Emmy-winning documentary filmmaker Stanley Nelson weaves archival footage with interviews and draws connections between the “power to the people” Panthers of the sixties and the Black Lives Matter movement of today.

The Black Panthers: Vanguard of the Revolution is here.

This entry was posted in Uncategorized. Bookmark the permalink.