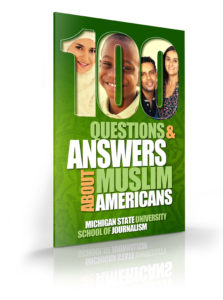 In recent years, we have been unlearning the stereotype that Muslims are Arabs. Today, we got another lesson.

Affected countries, with the approximate percentages of Muslims, are: Eritrea (50%), Kyrgyzstan (83%), Nigeria (43%), Tanzania (35%), Sudan (97%). One other country, Myanmar, is about 4% Muslim and more than 80% Buddhist. Ironically, the Buddhist majority has been pushing out the Rohingya people, who are Muslim.

The extension of the Ban will go into effect on Feb. 22.

The extension was reported by the American-Arab Anti-Discrimination Committee.

This entry was posted in Immigrants, Muslims. Bookmark the permalink.