Christchurch reminder: Most Muslims are not Arab at all

Many are justifiably reaching out  to Muslims in the wake of the heinous mosque attacks in Christchurch, New Zealand. However, some people in the United States seem to regard Muslims and Arabs as the same, while it appears that Pakistanis and other non-Arab Muslims were among those attacked 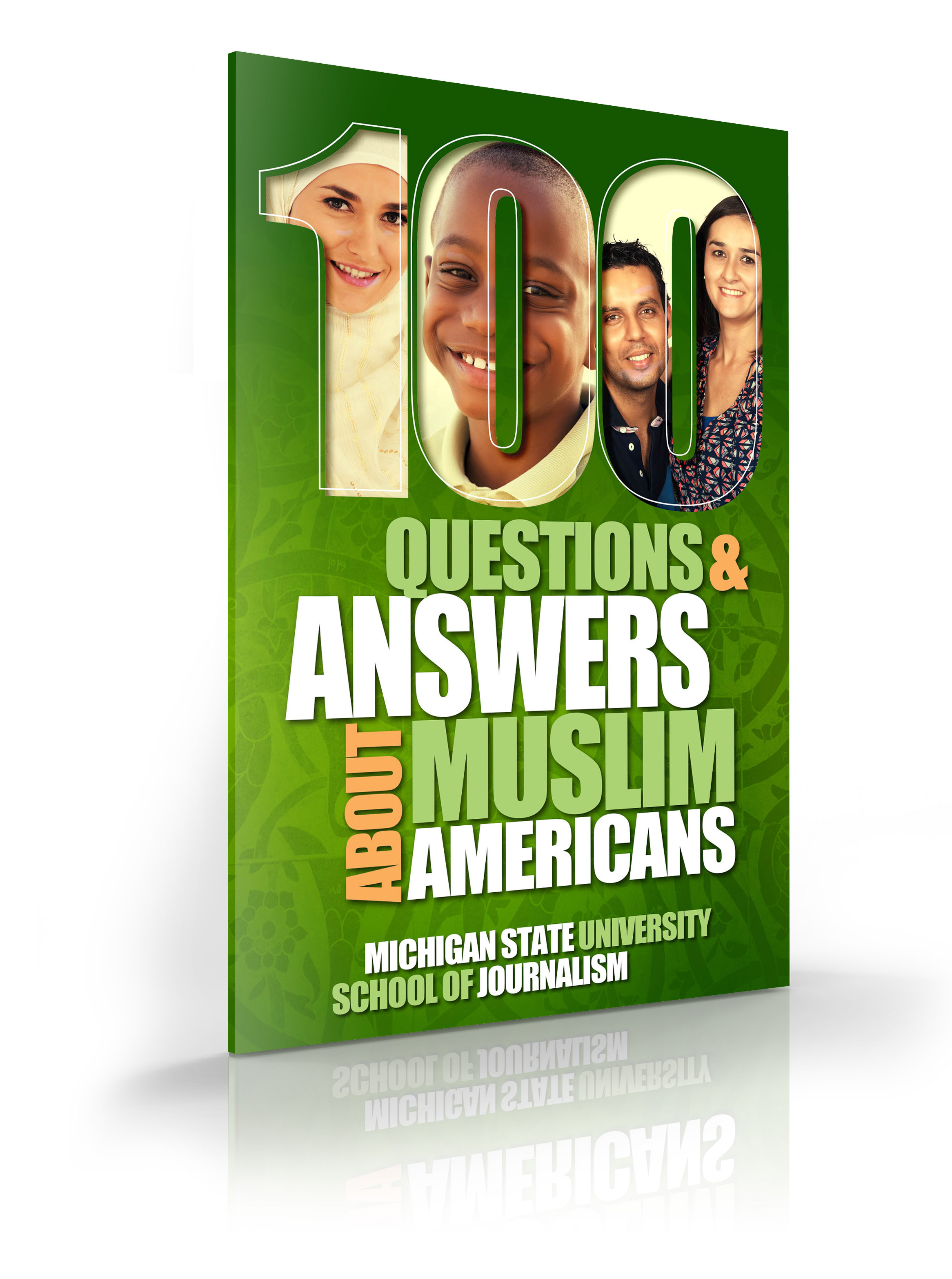 . If you’re concerned, this guide can help you take the next step in understanding.

While these facts come “100 Questions and Answers About Muslim Americans,” an accessible, authoritative guide from the Michigan State University School of Journalism, they have global implications.

The bottom line: Support members of the religion and recognize that they are of many nationalities and races.

This entry was posted in Arab Americans, Muslims, Uncategorized. Bookmark the permalink.