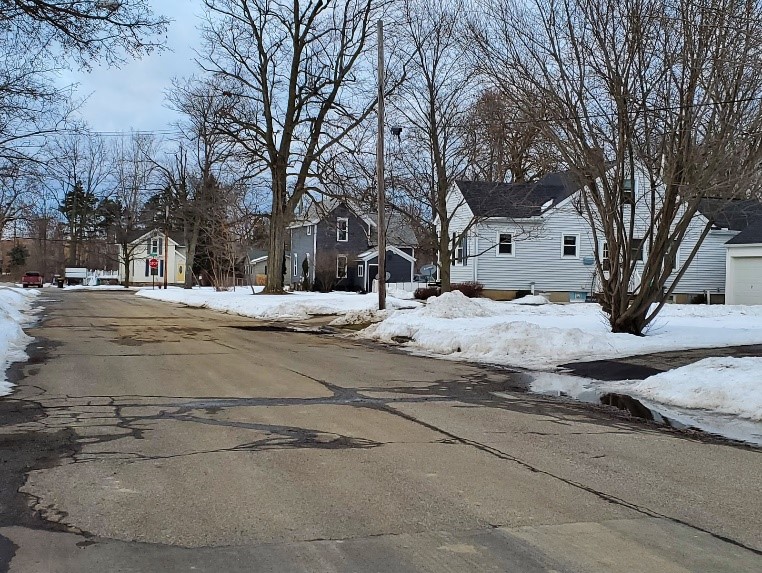 The city of Williamston had a third water main break, and a gas main break in late February; showing signs of aging infrastructure. 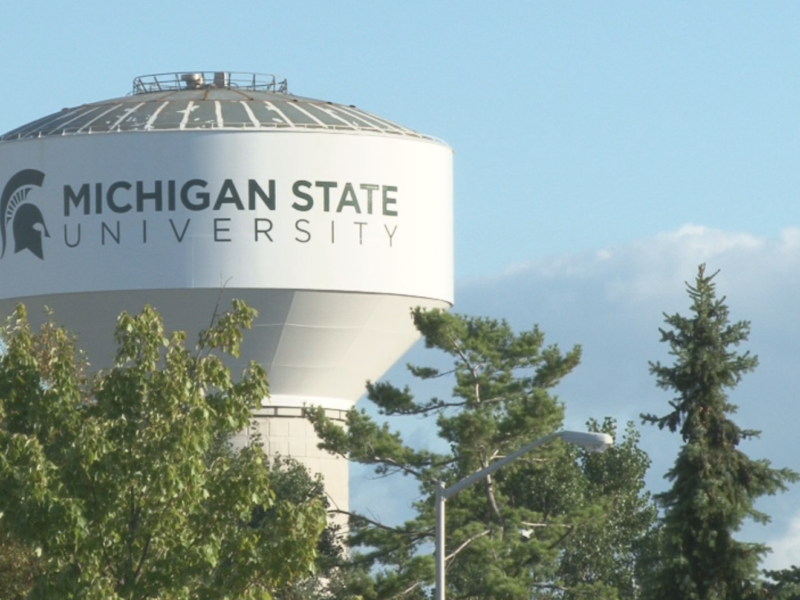 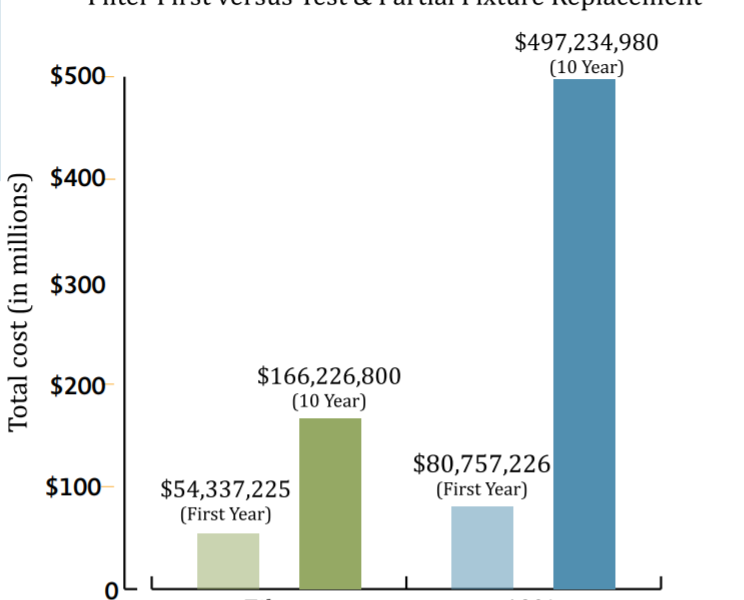 DETROIT RIVER: Thanks to a spongy M&M-like technology, contaminated soil in the Detroit River has been contained. Powdered activated carbon absorbed the contaminated soil in the $3.6 million Detroit Riverwalk project that finished in December. The progress makes it possible to start construction on a 3.5 mile extension of the Riverwalk along the east riverfront. We talk to a contractor and the Detroit Riverfront Conservancy. By Brianna M. Lane. FOR DETROIT AND ALL POINTS.

FORD COVE: The luxurious Edsel & Eleanor Ford House in Grosse Pointe Shores is the site of an attempt to recreate the scarce natural shoreline along Lake St. Clair. The Ford Cove Restoration Project will encompass 1 mile of coastline and more than 17 acres of coastal marsh, nearshore habitat and forested wetlands. By Marshall Lee Wimer. FOR DETROIT AND ALL POINTS.

A new water treatment facility is coming to East Lansing. The project, spearheaded by Michigan State University professor Dr. Wei Liao will be just south of 1855 Place on campus. The goal of the plant, according to Liao, is to turn wastewater into drinkable water. However, Liao says that goal is not attainable at this moment due to regulations. For now, Liao is focusing on turning sewage water and wastewater into renewable energy by extracting nutrients from food waste and sewage water and converting them into energy.

With all eyes on Great Lakes water, concerned researchers work to conserve it

FRESHWATER CONSERVATION: As North America grapples with climate change and a rising population to feed, the agricultural industry’s interest in tapping into the region’s freshwater supply is growing. That’s setting off alarm bells for researchers in the U.S. and Canada, the two nations that economically rely on the water-rich region. A retired MSU soil biophysicist is among those working on the challenge to preserve freshwater. By Claire Moore. FOR MICHIGAN FARM NEWS AND ALL POINTS.

AREAS OF CONCERN: During 35 years of restoration in the Great Lakes Areas of Concern, there has been gradual progress and a hopeful future, a new study says. Development of a plan to restore heavily contaminated sites in 42 Areas of Concern in the U.S. and Canada began in 1985. So far, eight have been delisted, including the Lower Menominee River on the Michigan-Wisconsin border, White Lake in Muskegon County and Deer Lake in Marquette County. Still listed are parts of the Detroit River, Clinton River, River Raisin, Manistique River, Muskegon Lake, Saginaw River and Bay, St. Clair River, Kalamazoo River, St. Marys River, Rouge River and the U.P.’s Torch Lake. By Audrey Porter. FOR MARQUETTE, BLISSFIELD, BAY MILLS, SAULT STE. MARIE, DETROIT, CHEBOYGAN AND ALL POINTS, GRAND RAPIDS BUSINESS AND ALL POINTS.

Microplastics threaten Great Lakes, and not just the water

Turning toxic lemons into lemonade, from algae to biofuel

ALGAL SCRUBBERS. A Western Michigan University professor says new algal turf scrubber technology could combat the algae blooms that threaten to suffocate the ecosystem of the Great Lakes, especially Lake Erie. The devices filter water over areas designated for algae to grow and eventually be harvested for use as biofuel. Changes in farming practices to reduce runoff removing nitrogen and phosphorus from surface water upstream would still be necessary. By Lillian Young. FOR BLISSFIELD, MICHIGAN FARM NEWS AND ALL POINTS.