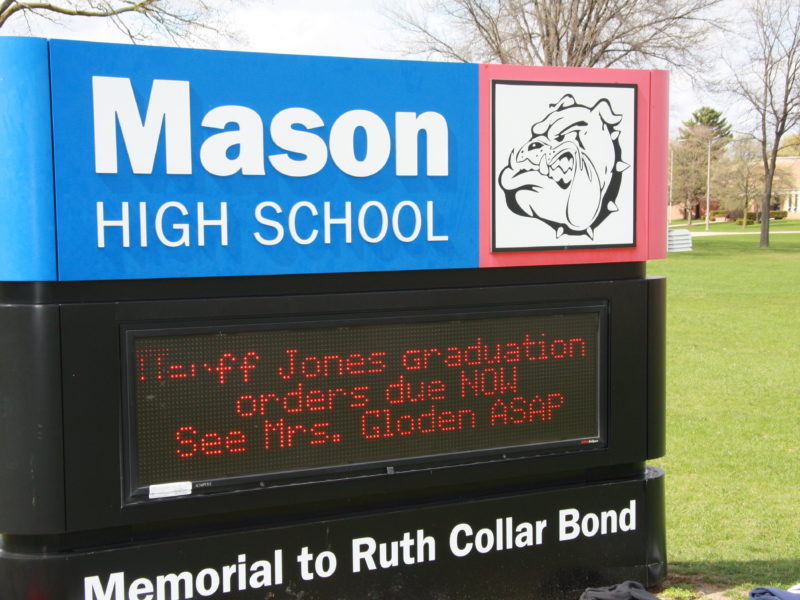 The high school class of 2020 missed out on many of spring activities including prom, graduation, honors assemblies, senior skip day, after schools transitioned to virtual learning.

The class of 2021 did not lose just half a semester but a year’s worth of activities. 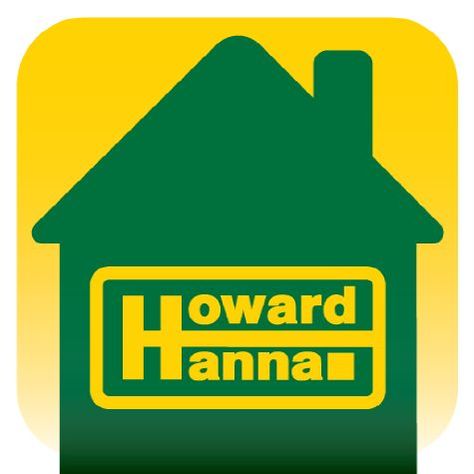 Mason antiquing event to bring tourism to the city 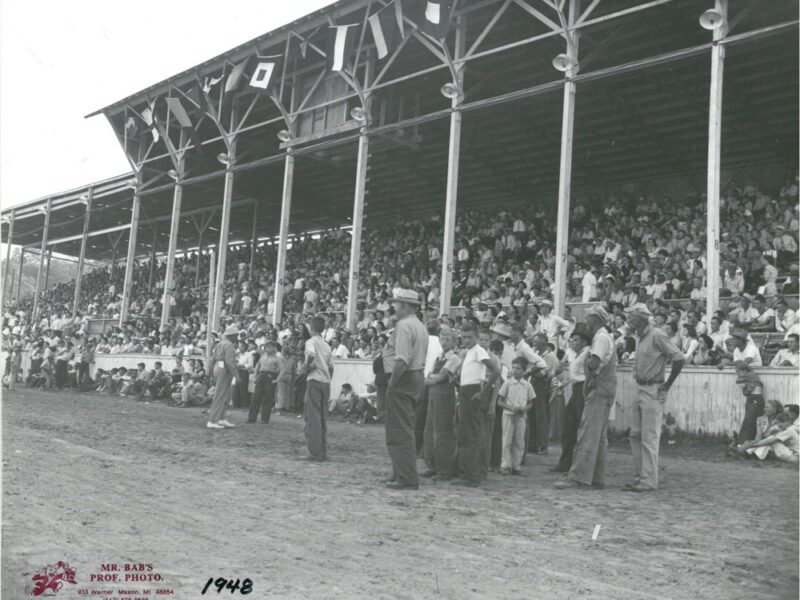 Memory garden in the works to build fairgrounds grandstand 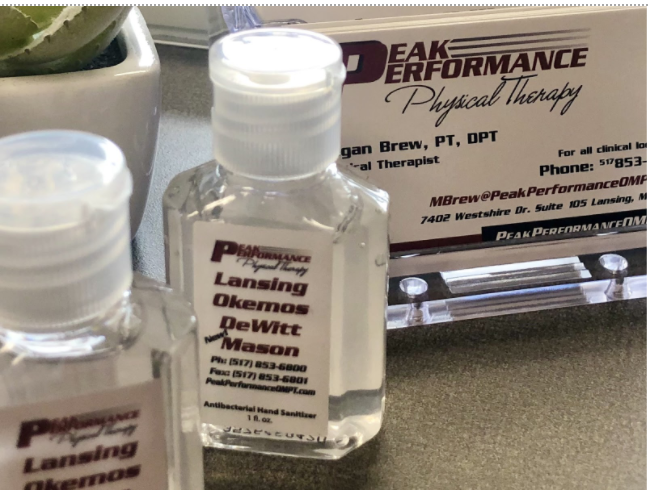 Building Twentyone hosts Comedy for a Cause fundraiser

Building Twentyone in Mason hosted “Comedy for a Cause” on March 4. This was a fundraising event for the teen center to support its programs and help with the costs to run the organization.

The event had a DJ, food, and the main attraction, comedian Joey I.L.O. The fundraiser was in-person, but people could also attend virtually. “You had so many different types of people in the room from different walks of life … to me, that’s what was so beautiful about the comedy that it was so organic and just all came together and there were so many people from different walks and to see them all laughing together, man, it was beautiful,” said I.L.O.

The fundraiser was bigger than what Building Twentyone Director Benjamin Schartow was expecting. There ended up being around 120 people in-person, and at least 30 people virtually. The event raised more than $17,000, according to the Building Twentyone website.

With the return to some in-person instruction, some Mason High School students cho0se to continue learning from home. “I just think it really depends on the person. Some people are doing better online,” Mason senior Lauren Pekrul said. “That’s why I stayed online, because I thought I was more productive. And then I think a lot of people needed to be in person to really get a good education.

After Gov. Gretchen Whitmer signed an executive order earlier this month allowing restaurants to operate at up to 50% capacity, Mason restaurants have been trying to make back what they’ve lost due to the pandemic.

Griffin WilesThe Daily Scoop in Mason was hit hard in the 2020 ice cream season and is trying to make up for lost sales. Rob Hearit, owner of Darb’s Tavern and Eatery, said his restaurant opened at 50% capacity as soon as the governor allowed it. “That was pretty much the driving force,” Hearit said. “We were just gonna do whatever the guidelines were. … We followed all the safety protocols, so we felt good about it.”

Due to another order from the Michigan Department of Health and Human Services, businesses are required to enforce mask wearing.

Hearit said 95% of customers wear their masks, and those who refuse are not allowed in.

During a meeting on March 15th, city council members and the planning commission in Mason have agreed to keep the city’s small-town feel, but the addition of businesses can be seen as beneficial to the city.

Image courtesy of Rhiannon Klein. The Equity Taskforce of Mason sent a letter to the Board of Education requesting diversity and inclusion improvements in the school curriculum.

Rhiannon Klein and Katelyne Thomas, founders of the Equity Taskforce, appeared before the district’s Diversity Committee March 10. The taskforce was founded in February after Thomas, a fifth grade teacher, attempted to bring Black Lives Matter into her classroom curriculum for Black History Month.

After being taken to a reprimand meeting, Thomas resigned. She and Klein wrote the letter, which now has more than 70 signers, to the board.

Klein said the policy is applied “subjectively and loosely,” and the group is concerned that teachers have been unfairly reprimanded for violating the policy. During public comment, community member Anne Rauscher said she is “troubled” by the policy.

“I would like to see a district where students have the opportunity to respectfully discuss current events,” Rauscher said.

They’re back. The Mason Downtown District Authority is bringing back DDA gift cards to spend at downtown businesses. Monday, the DDA announced the gift cards are coming back for purchase. The DDA office is issuing only 1,000 gift cards to the public to help small businesses within the area. Sales started March 19  and will go until they are sold out.

Mason teacher resigns due to lack of diversity

Former Mason teacher, Katelyne Thomas recently resigned due to the lack of diversity and inclusion discussions in her district.

Mason parents have a range of reactions to the district’s handling of learning through the coronavirus pandemic.

One mom said, “As long as the school district is continuing to explore options to meet the needs of all the learners, whether that’s different timing or different days of the week, I think we’re not stagnant,” Schafer said. “They’re continually trying to reach solutions.”

Renovations to the Mason Library are set to begin this spring. The community requested renovations in a 2018-2019 city survey and the project was announced in 2019.