While the Russia-Ukraine war is taking place across the Atlantic Ocean, the economical effects of it are being felt in the United States.

Russia is one of the world’s largest exporters of oil and natural gas, particularly to

Europe, and the Russian invasion on Ukraine puts a major hold on many supply chains and imports.

One of the courses that Pozo teaches is called “Hotspots in global affairs”, which was recently assigned  from a World Affairs Council lecture by Fiona Hill, a former intelligence officer for Russia and Eurasia.

Tommy Jelsomeno, a student at Western Michigan University studying global and international relations, said, “Especially with a lot of gas coming from both Russia and Ukraine, I think we’ll definitely see some domestic changes.”

“That possibility has pushed up the national average price of gasoline considerably in the last week, and the situation could worsen at any time, keeping gas prices elevated for the foreseeable future,” said Patrick De Haan, head of petroleum analysis at GasBuddy. “In addition to the unstable situation with the Russian invasion, we’re also entering the time of year that seasonality pushes gasoline prices up by anywhere from 25 to 75 cents by Memorial Day. It’s simply looking like a perfect storm for motorists at the pump, with little to no relief anytime soon.”

According to GasBuddy the best days to fuel up are Friday and Monday. 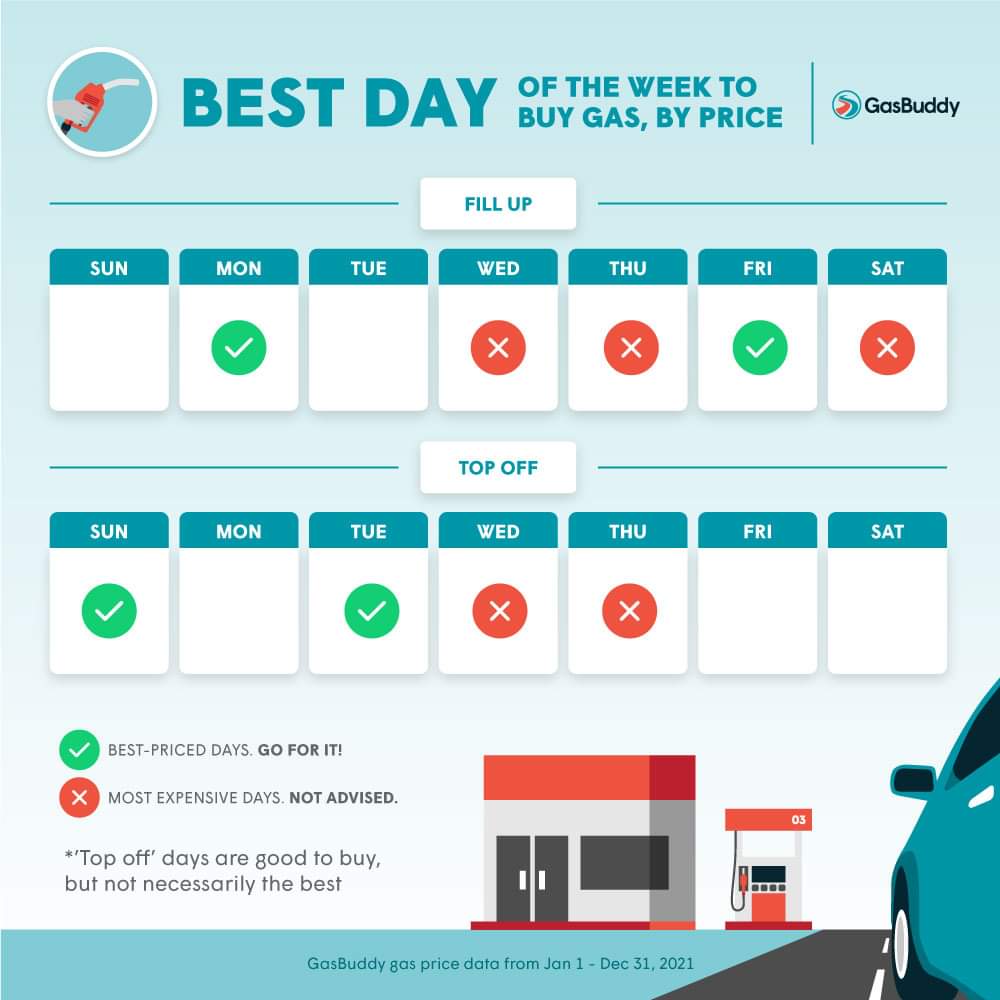 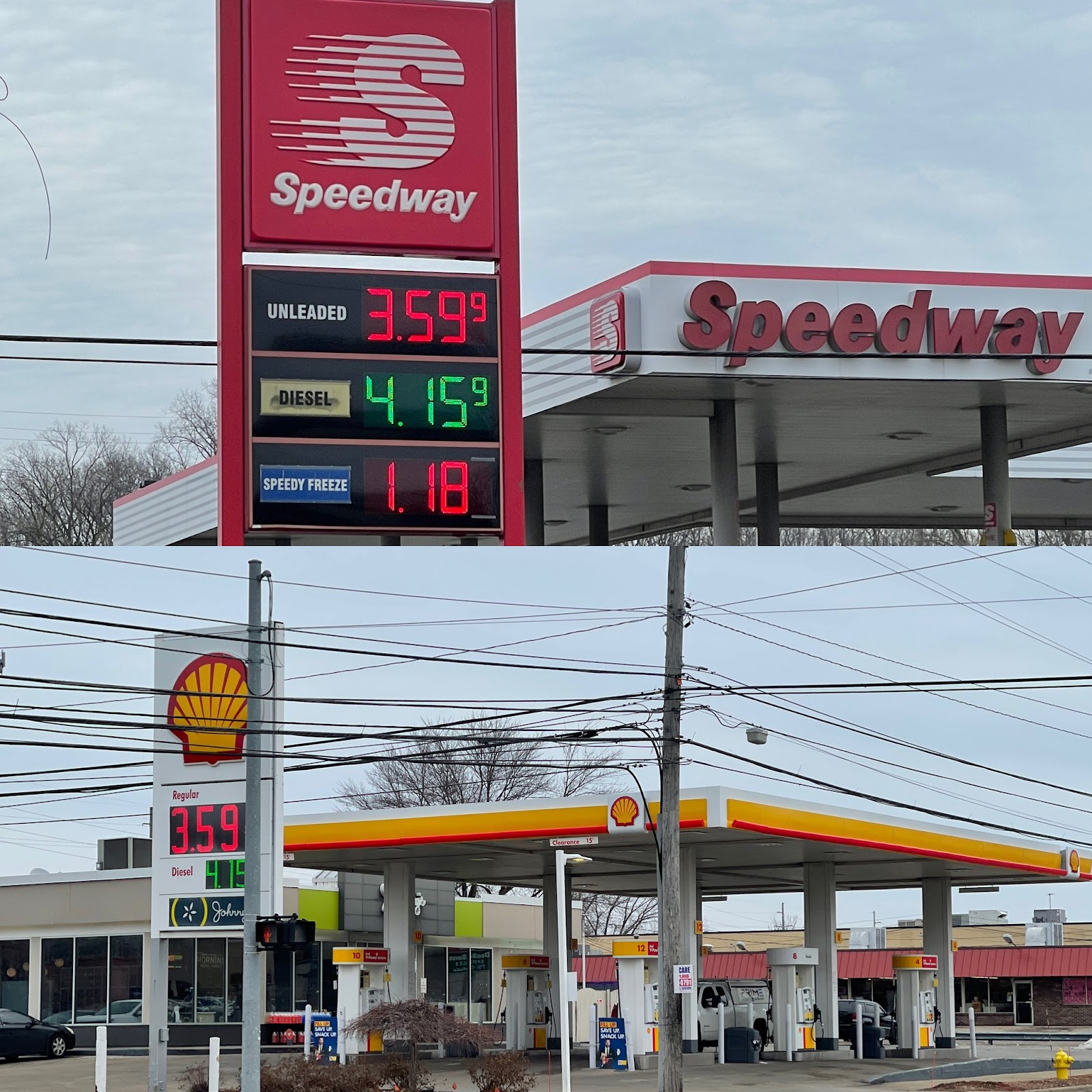 The United States is feeling the economical side effects from the Ukrainian crisis.

“I think that my students in that class, they were saying how they were staying up all night the day of the invasion,” said Pozo.

“We actually have a TA in one of my classes who’s from eastern Ukraine,” said Jelsomeno. “Talking with her, it’s been very tough because for a lot of people in my class there’s not a lot of connection to eastern Europe from what I’ve seen or been aware.”

Jelsomeno also said that before the conflict and fighting had even started, his class was talking about the tensions rising. They knew an invasion was possible, but they never thought it was likely.

“I think even at the faculty level, I don’t think a lot of people expected it to go hot like this,” said Jelsomeno. “Especially as quickly as it did.”

According to the U.S Department of Agriculture, Russia and Ukraine are also responsible for one-third of the world’s wheat exports, one-fifth of the world’s corn, some metals and almost 80% of the world’s sunflower oil production.

“As we go into the spring, Russia is an exporter of wheat, quite a lot of wheat. I think Ukraine is exporting corn, so there’s going to be a limited supply in those products.” said Patrik Hultberg, a professor of economics at Kalamazoo College.

“Being shut down during COVID for 6 months without relief of bills, and now having to raise our prices to not lose money each week, has been a struggle. Food and liquor prices just keep going up and I don’t see anything going down,” said Deb Owen, owner of Web Bar.

“When the price of living goes up due to the war in Ukraine, less customers come in because they are short on extra cash for dining out,” said Owen. “I’m concerned we may have to sell if prices continue to rise for food, gas and electricity.”

“Other products that are important are things like metals,” said Hultberg. “Palladium, titanium, aluminum, you know. Some of those metals are used in the automobile industry … you know the supply chains in the auto industry is already strained so that’s going to be making that problem worse.”

Protests have sprung up around the world in support of Ukraine, while Michigan businesses are finding ways to protest the war in their own ways.

“We will not be purchasing Russian products to hold Vladimir Putin accountable for what is happening in Ukraine. It is the least we can do,” said Emily Lynch, co-owner of House of Wine.

The Russian invasion of Ukraine will have a profound impact on local economic proceedings, but there are hopes it will end soon. There will be economic impacts on the United States, however, yet if the war ends soon the impacts will not be too straining. 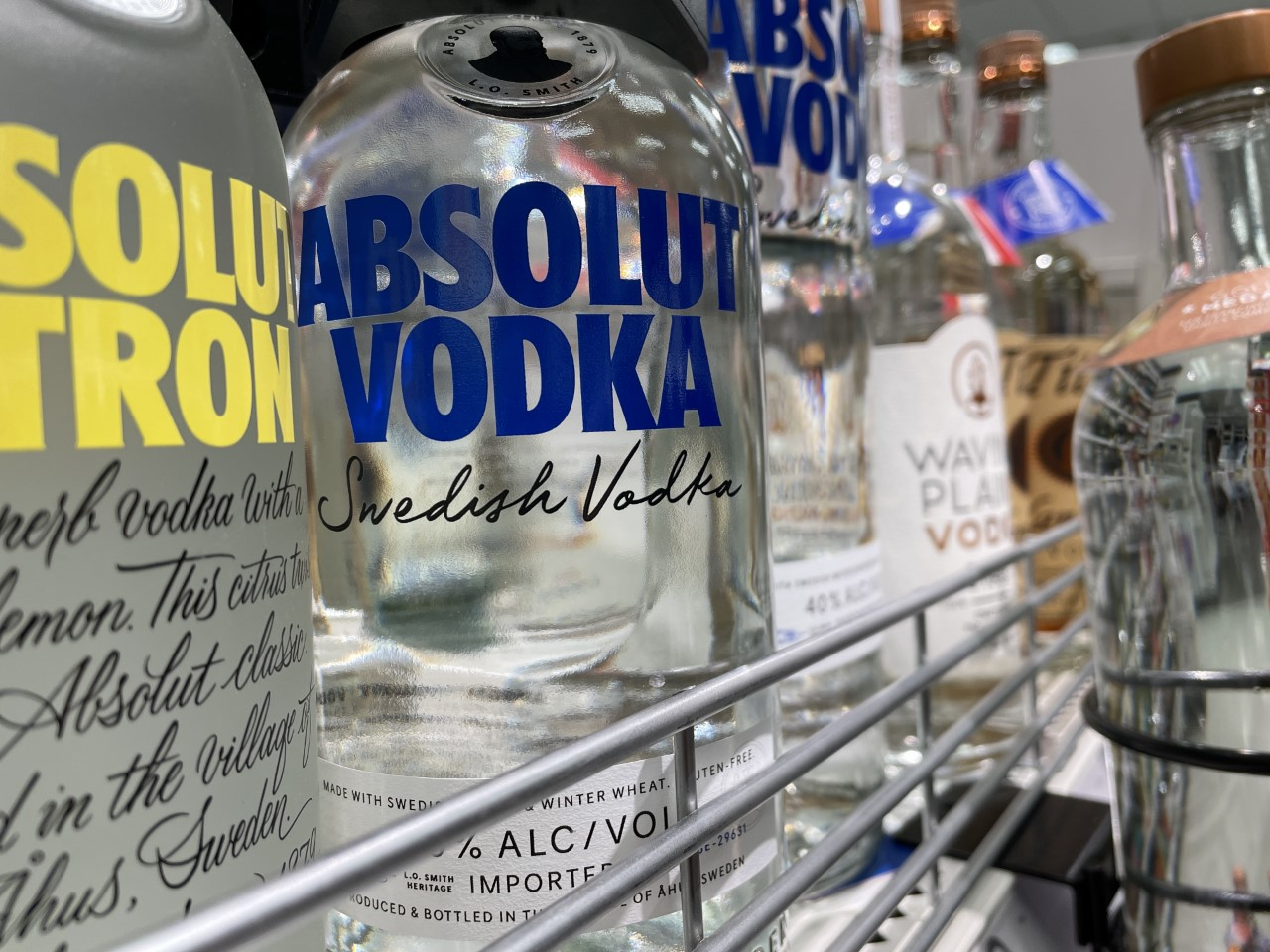 With certain businesses such as House of Wine protesting the Russia-Ukraine war by not buying Russian made vodka, they are switching to other brands such as the Swedish made Absolut Vodka. Photo by Emile Rizk

Over the past 20 months, gas prices in the United States have been steadily increasing. With the Russian invasion on Ukraine, however, the prices are expected to keep rising. Graphic by Emile Rizk

My name is Sarah Marilyn. I was born and raised in Grand Rapids. I am critical of myself, my life, my writing, and I am always looking to be the best version of myself I can be. I am constantly seeking new opportunities that can further me in the career as a journalist. I have an undeniable passion for writing and learning. I have a deep drive to study the daily happenings in our own state, country and the world. Outside of work, I enjoy spending time with my family, and supporting local business by creating highlights to add to my @grbucketlist platform.