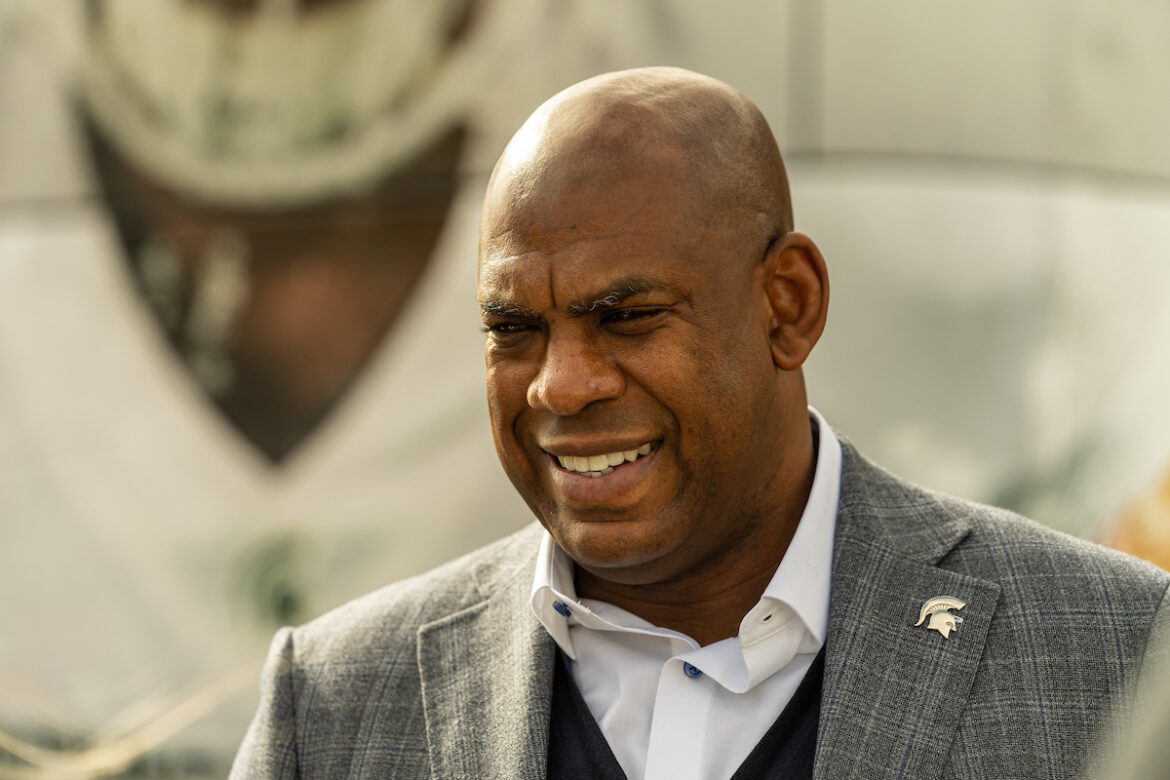 The Michigan State Spartans made the nearly 800-mile journey down to Atlanta, Georgia, for their first-ever appearance in the Chick-fil-A Peach Bowl.

The highly anticipated matchup between the No. 10 Spartans and the No. 12 Pitt Panthers is at Mercedes-Benz Stadium, home of the Atlanta Falcons.

MSU’s standout running back and Doak Walker award winner Kenneth Walker III will not be playing in tonight’s game as he has opted to declare for the 2022 NFL Draft. The same goes for Pitt quarterback and Heisman finalist Kenny Pickett. Both are expected to be high picks in the draft.

Both teams will definitely miss those two, but they will adapt to the changes. Pitt brings in redshirt junior Nick Patti at quarterback, and MSU will rely heavily on Jayden Reed and Jaylen Nailor in their offensive attack.

Michigan State leads the record against Pitt 6-0-1 as Mel Tucker comes into town hoping to bolster Michigan State to 11-2 and add another star on this season.

Several Spartans have returned to their home state of Georgia to play in tonight’s game. The line between Michigan and Georgia runs deep, and the seven recruits for the 2022 class are evidence of this as they all find themselves with homage here in the Peach State.

Regan is a journalism major, triple-minoring in sports and broadcast journalism, and entrepreneurship. She is expected to graduate in May of 2022. Her journalistic ventures include producing and sideline reporting for BTN Studnet U and interning as a videographer for WILX Channel 10. Other than journalism, her passions include playing and watching golf and working out.