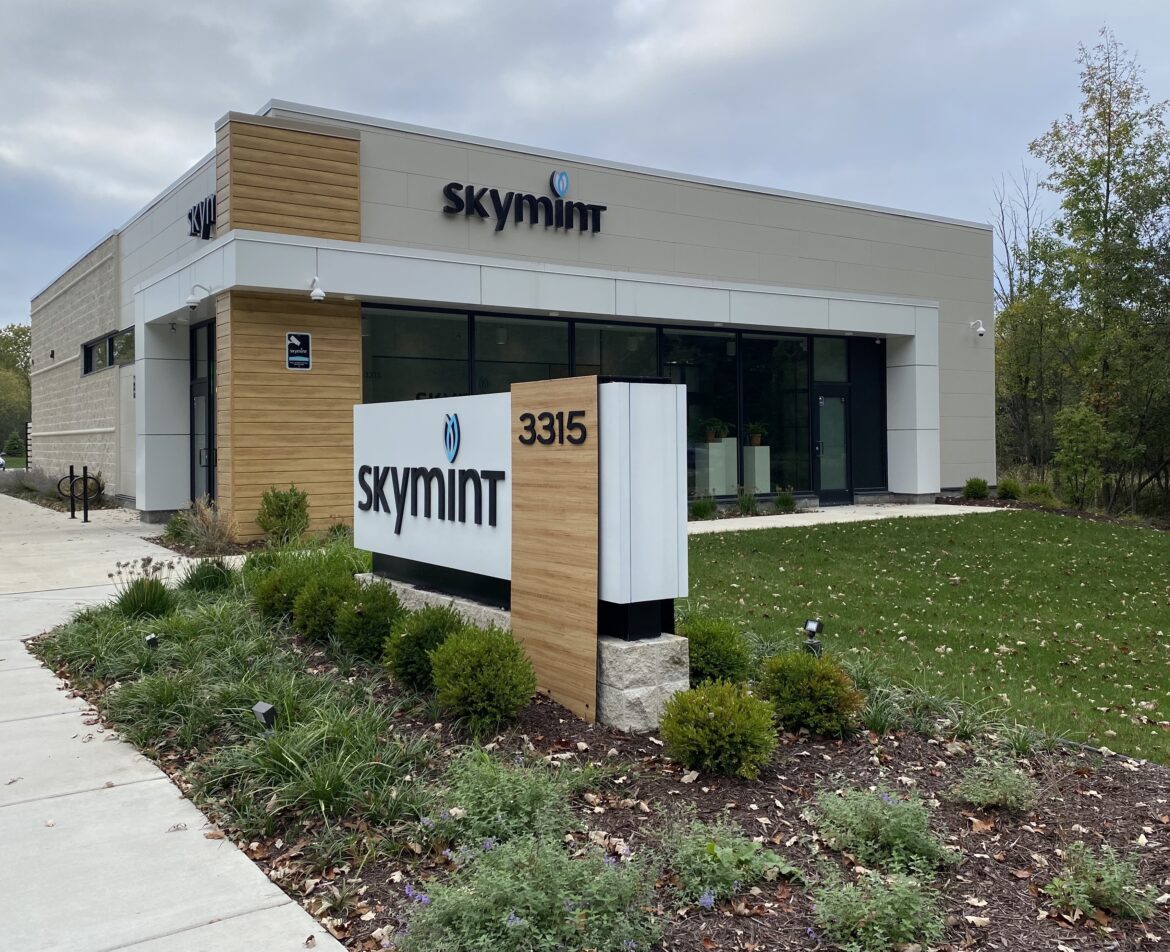 Skymint operates a three marijuana dispensaries in the Lansing area, including two in the city of Lansing and this one at 3315 Coolidge Road in East Lansing.

Despite a high rise in Michigan’s marijuana business, Delta Township does not have a dispensary — and township officials don’t expect that to change any time soon.

According to Michigan Marijuana Regulatory Agency, more than 700 dispensaries opened in the state of Michigan since 2021.

In 2019, the township board voted against allowing dispensaries within Delta Township’s borders. Since then, this issue hasn’t been revisited, while nearby cities such as Lansing and East Lansing are dabbling into Michigan’s now multimillion-dollar business.

“The money it could bring to the community and adding more businesses to the Delta Township community will make our economy stronger,” Zander said.

Zander said township officials should not be scared of adding these types of businesses to the community. Zander said the township board should be discerning about the issue by having regulations such as where dispensaries can be located and how many dispensaries can operate within the township. She said by having Pure Options, which operates four dispensaries in the Lansing area, or Skymint, which operates three retail locations and delivery, is a good beginning to adding a reputable and clean facility to the township.

“My thinking on it is more from a business standpoint in that we shouldn’t miss out on this opportunity to bring viable businesses into our community that could regenerate revenue for our township, versus from a consumer standpoint where it doesn’t really matter to me. I could just go to Lansing,” Zander said.

“I don’t think people have any problem buying marijuana in our region because there are pot shops, plenty in East Lansing, which is a short distance away,” Fletcher said.

He said he would be open to taking a new look at this issue, but would have limitations on the number of dispensaries allowed in the township.

Michigan voters legalized the recreational use of marijuana in 2018, and state-licensed sales began the following year. The measure allowed local governments to decide whether dispensaries could operate within their boundaries.

Township Treasurer Dennis Fedewa said board members in 2019 were hesitant about allowing dispensaries.

“It’s not a revenue issue for the township,” Fedewa said. “I know it was being promoted as a potential revenue issue for local units of government, but I consider that to be inconsequential. It’s just not an amount of money that would be persuasive enough to do it to make a substantial or meaningful revenue.”

Fedewa said if more residents raised interest in this issue, there would be little hesitation from most board members about re-evaluating the township’s rules.

Genevieve Fox is a journalist from Detroit who came to Michigan State University in 2019. She expects to graduate with a bachelor’s in journalism and a concentration in environment, science and health reporting in 2023. Her reporting also appeared on HerCampus, an online college women’s magazine.