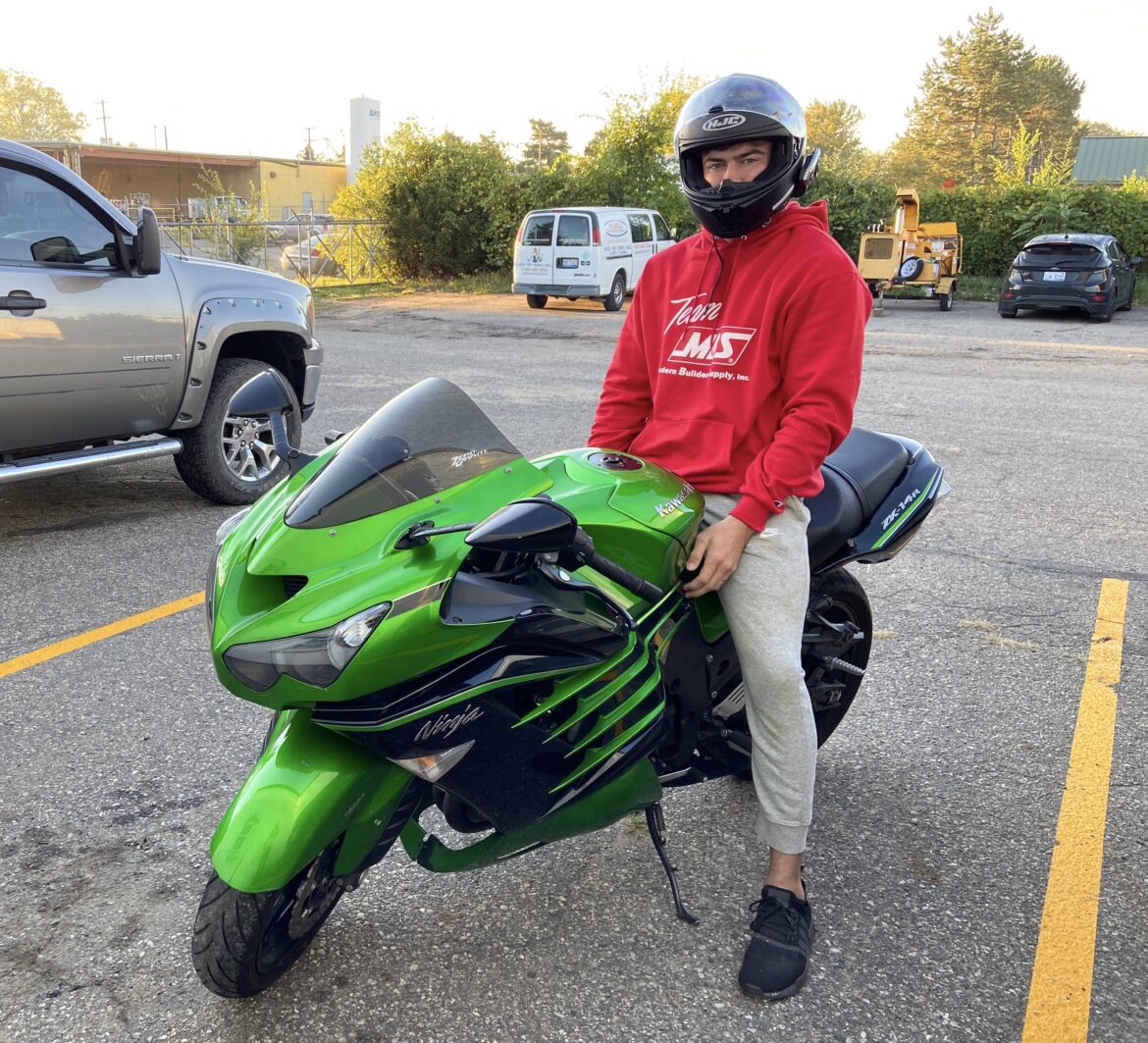 Lansing biker Dain Danos has been riding bikes for over 15 years. He said two friends have died in biking accidents over the past year.

Over the span of two days in August, three motorcyclists were involved in separate fatal accidents throughout Lansing.

Motorcyclist deaths had been declining since the early 1980s but began to increase in 1998 and have continued to increase, according to the U.S. Department of Transportation’s Fatality Analysis Reporting System. These accidents result in injury or death 80% of the time.

On Aug. 19, a 27-year-old Jaycer Allen Glynn from Leslie died when his motorcycle and an SUV collided at Martin L. King Boulevard and Dorchester Circle in Lansing, killing.

Jordan Jakovac, who has been riding bikes for 16 years, said Glynn was a good friend who died too young.

“I’ve lost four friends,” Jakovac said. “Motorcyclists are out there riding because it’s a passion and a way of life. They are almost always just trying to get from A to B like everyone else and not all of them ride like maniacs and are out to cause trouble.”

Lansing resident Daniel Clark, 25, has been riding for two and a half years. He said many bikers have lost friends on the road.

“My best friend got me riding, it’s a freeing experience, but people need to be more cautious and watch where they are driving cause I’ve lost four friends,” Clark said.

Chris Bussey, of Lansing, has been riding for over 40 years.

“I ride for the brotherhood,” Bussey said. “I’ve never been in an accident, but I’ve lost way too many friends to count. In fact, this weekend we are celebrating a friend that we lost on July 4.”

In 2019, there were 2,809 motorcyclist crashes in Michigan, including 120 fatal crashes and 2,047 injuries. Motorcyclists are 28 to 27 times more likely than automobile occupants to be killed in motor vehicle crashes, according to the National Highway Traffic Safety Administration.

Helmets reduce the risk of death by 37%, according to the federal agency. But in Michigan, riders are only required to wear helmets until they are 21 years old.

Like accidents in other vehicles, reckless driving, alcohol use and speeding, are common causes of motorcycle accidents. About 33% of motorcycle crashes are a result of the failure of other motorists to detect and recognize motorcycles in traffic, leading them to turn into the path of a motorcycle, according to the National Highway Traffic Safety Administration.