July is the Official Month of Pride in Battle Creek 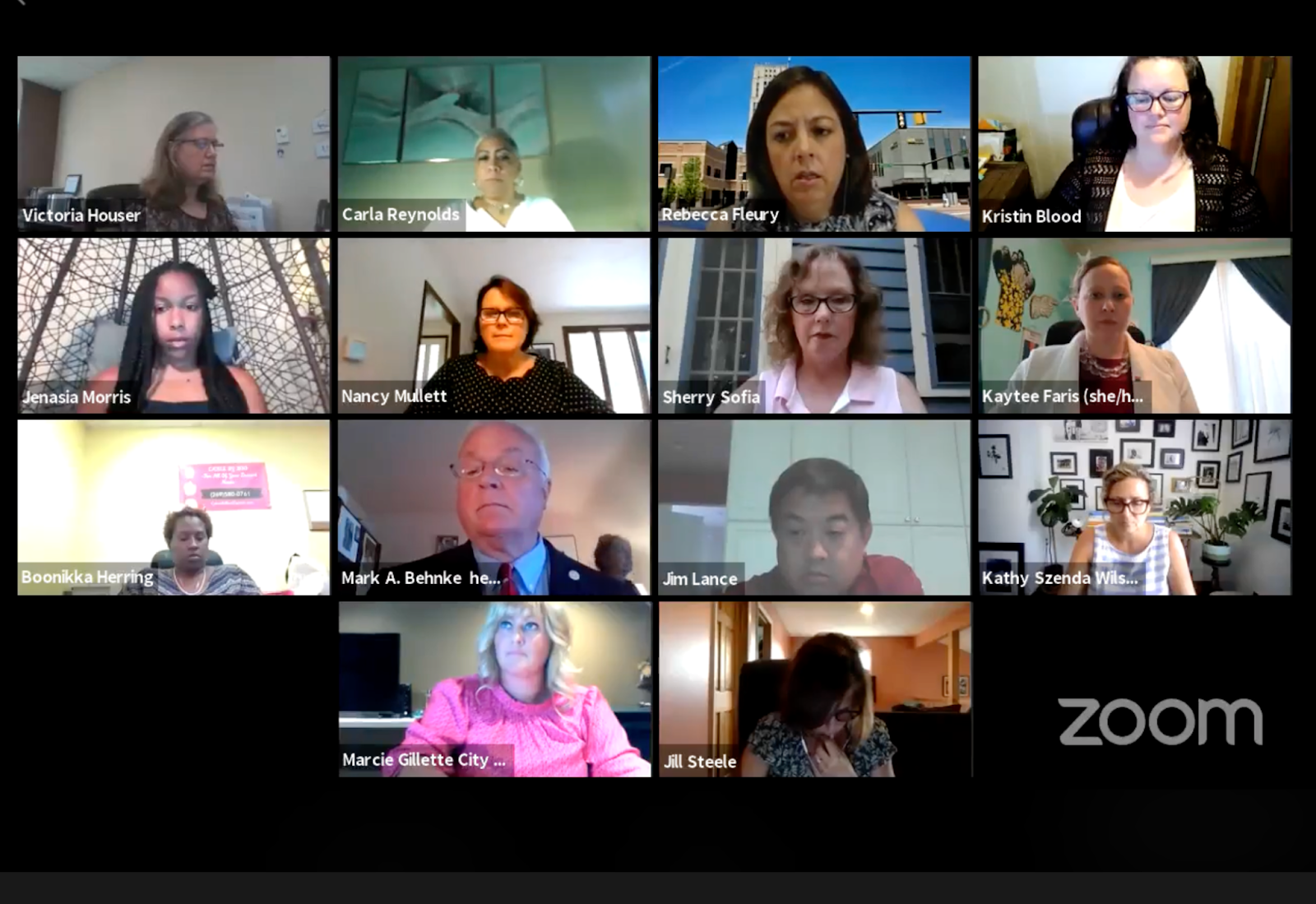 BATTLE CREEK—It’s official: July is Pride month in the city of Battle Creek.  On July 6 the Battle Creek City Commissioners met for their monthly meeting where the commissioners, including Mayor Mark Behnke, gathered to discuss some of the city’s plans moving forward. Most notable for some residents was the proclamation of the city’s July Pride month.

Co-Executive Director Kathy Szenda Wilson began the meeting’s LGBTQ+ discussion by recognizing the history of Pride Month in June, and what it stands for. Szenda expressed a proclamation of July being the city of Battle Creek’s official Pride Month. This comes after the city’s long history of having no official proclamation for a set aside and reserved month for Pride. Szenda said although the city had no official Pride month the city has always been inclusive of all of its residents, and is no stranger to Pride.

“The city of Battle Creek has a proud place in history of LGBTQ+ equality and a successful passing of our inclusive non-discrimination ordinance in 2013,” Szenda said.

The city’s proclamation comes as a relief and a sense of belonging for some Battle Creek residents who are part of the  Battle Creek Pride Resource Center. Deana Spencer, as the acting president of the nonprofit organization, said it brings her a good feeling to have the city make this proclamation.

“For me, and I think for a lot of others it just means recognition, visibility and representation, and for me personally speaking the feeling is that you see us, and hear us and that we are no dismissed or swept under the rug…it’s just a really important and good feeling,” Spencer said.

Spencer said she is grateful on behalf of the organization and those apart of her community. She also said she wanted to thank the commissioners directly for such a change in the city. The proclamation has since been in effect, and Behnke said that the Pride celebration will be during the month of July for years moving forward.

The meeting continued on covering other topics in regard to the such as the city’s bargaining agreement with the city’s fire department and agreeing to fly the Pride flag at city hall.

Jaiyda Tyler is a graduating Senior at Michigan State University majoring in Communication Arts and Science. Tyler has wrote for The Ideal Firestarter Blog, and The Panther news paper at Clark Atlanta University. Tyler has interned as a radio host for WSTU Radio.