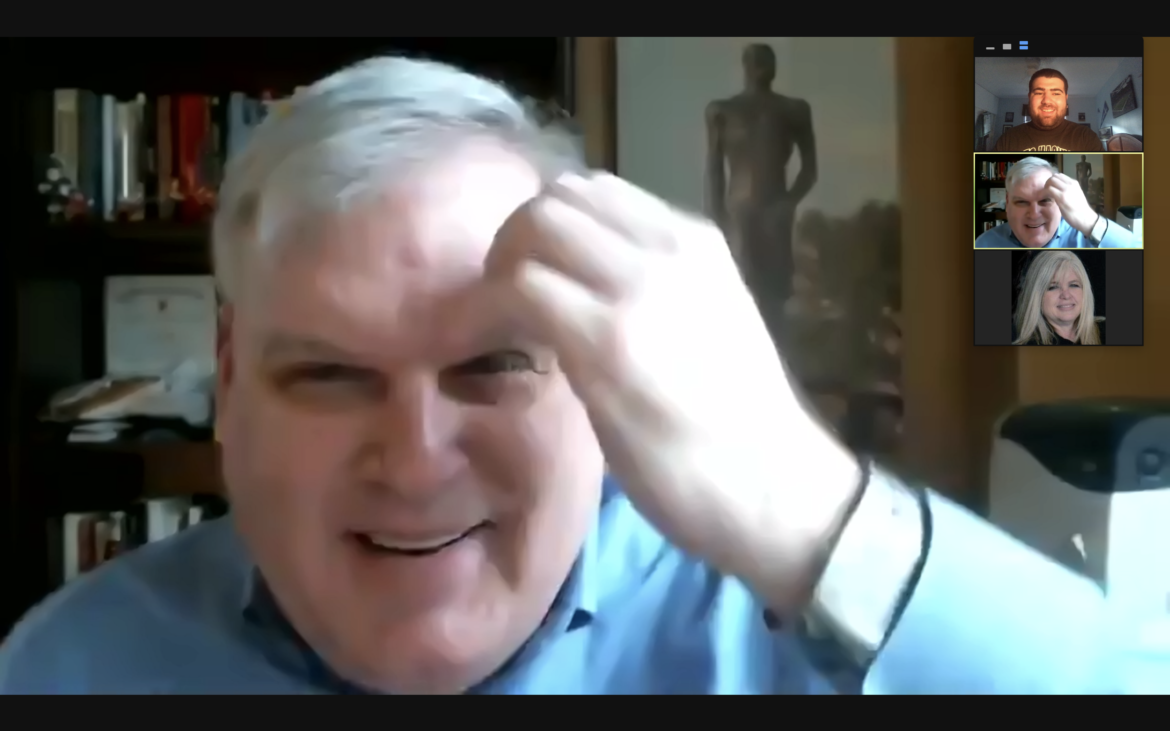 EAST LANSING, Mich. – Many colleges around the country, including Michigan State, are in their third straight semester of virtual learning. Being away from in-person learning in lecture halls and classrooms, along with the strains of the pandemic, has impacted students in many ways, including their mental health.

There has been an increase in feelings of loneliness, stress, anxiety and depression among college students during the pandemic.

For many students, adjusting to online learning while also being socially isolated has been a challenge over the past three semesters.

“I am having a hard time adjusting to a fully online classroom,” said Jack Bredy, a freshman from the Chicago area. “I would feel a lot more included and generally happier if I were able to participate in a real class setting.”

MSU Assistant Director of Counseling Tawa Sina said that some students have really struggled with attention and focus.

“Students really like to have the motivation to do work because they’re seeing other people working at it [in person] as well,” said Sina.

“Faculty and staff really learned a lot about themselves,” said Sina. “On the one hand, there are some faculty and staff who have really excelled at this, and then there are others who are a little less tech-savvy.”

As more people are getting vaccinated – over 30% of all Michiganders 16 and older as of April 20 – there seems to be a sense that there is a light at the end of the tunnel. Beginning in the fall, MSU plans to have 75% of its classes in-person along with most of its other activities.

Assistant Vice President for Student Affairs Allyn Shaw cited some possible apprehension he has heard from others among the MSU community.

“How are we gonna get the people to come back to doing registered student organizations and going to courses … going to clubs and meetings?” said Shaw. “We’ve been doing them online, but will everybody want to go to a football game or go to a basketball game?”

Many students, including current freshmen and transfer students, have never experienced the true college experience at MSU, including Bredy, who says he is really anticipating fall semester.

“I am really excited to be able to go back to class and experience the campus for the first time,” said Bredy.