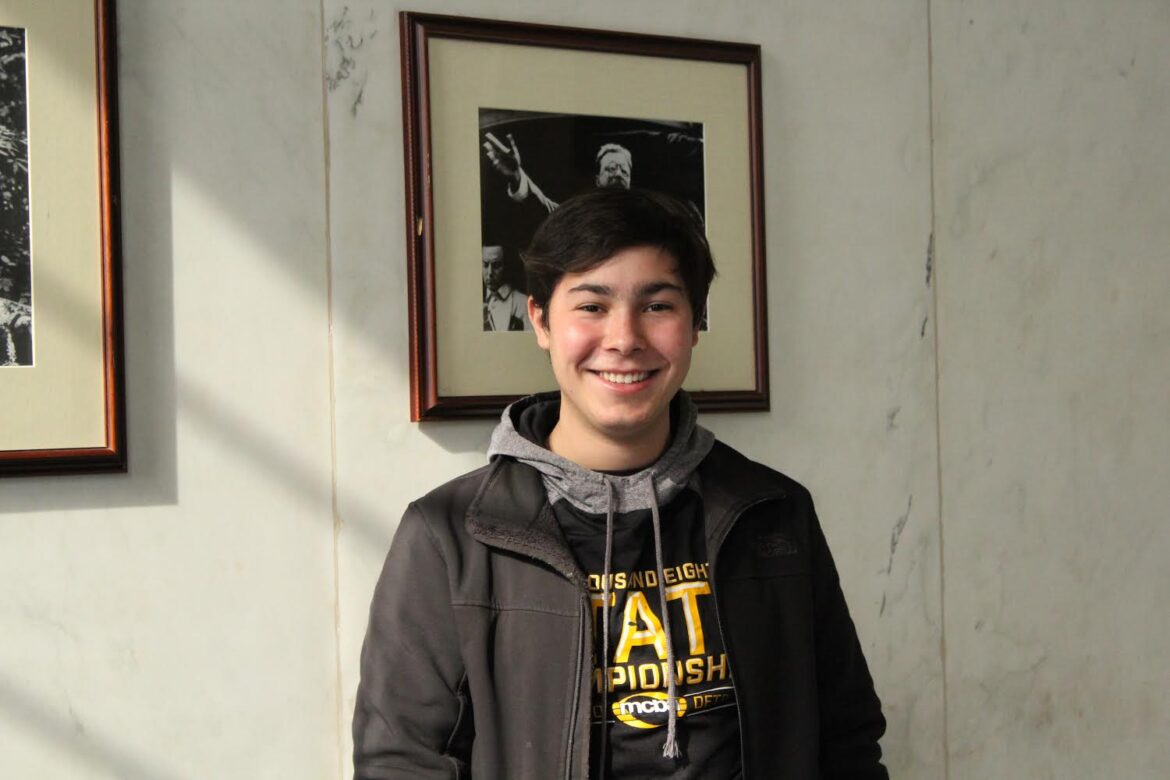 Some Wyandotte students and teachers have disagreed with the school board’s decision to return to fully in-person classes March 1.

Since the decision, there has been immediate pushback from community members.

“Although there have been a lot of mixed responses, most of the people that I’ve talked to like my teachers and my peers aren’t fond of going back full time,” said Wyandotte senior Cordelia Krajewski. “Where is the negativity from going back full time is coming from? I know some people who don’t feel safe. I know some of you just like sleeping in every day. Like it’s just different aspects of going back. I just don’t think anyone’s ready for it yet.”

Board members had  concerns about  the time of the schedule from  8 a.m. to 3 p.m.

Trustee Kathy Kane, who supported that schedule, said “The parents that I’ve spoken with shared their concern about schools being able to adjust their schedules, picking up their kids at 1 o’clock especially those who get out of work later in the day, as well as I think the parents are tired of so many changes,” trustee Kathy Kane, who supported the 8 a.m. to 3 p.m. schedule, said.

Confidence in the staff’s approach to the new model was a driving factor in the final decision.

Regulations now allow students to be in school fully in person with masks and at a 3-foot distance and in larger rooms such as libraries or auditoriums. Additionally, some larger classes might be split up.

“I’ve already had COVID in my family, its kind of spread so quickly,” said senior Finn Gomez. “I’m not 100% opposed to being back at school because I think we should be back in school. I would love to be back and forth. It just doesn’t make sense to continue in an environment where kids are not being fed up to 16 classes that are doubling capacity.”

According to the administration, students had been randomly surveyed previously. Roosevelt High School Principal Ben Reynolds said most students preferred to keep attending school in the hybrid model, where students at the middle and high schools are separated alphabetically. Data presented at the meeting suggested students preferred hybrid because they were able to sleep in more, which Krajewski thinks is not true.

There are also limited options for students. If they were not previously enrolled in the full-year online academy, they must return to the full-week in-person schedule.

“I know a girl I danced with had to (transfer) because her grandma has leukemia and she can’t like be in that situation with that many people,” Krajewski said. “And I just think it’s unfair to her that she has to give up her senior year in school because they can’t adapt to the situation. Personally, I just don’t want COVID and I feel like I’m being put in a position where it’s unavoidable.”

District Superintendent Catherine Cost said data from teachers, parents and staff surveys showed no obvious leaning for or against the full return.

“We’ve had many meetings across our administrative team. I know that administrators have had many formal and informal conversations with teachers,” Cost said. “There truly is no consensus on how we should move forward.”

At the time of the meeting, 600 Wyandotte Public Schools employees had received their first or second COVID-19 vaccinations.

Concerned with the lack of student input on the vote Gomez, who works for the school’s newspaper, started a poll through the paper’s website.

Gomez wished to present his data to the board. He was denied a chance to speak, and was told  his request was not done in time, although he said  it was.

“I’m appalled at how I believe (the board goes into meetings) predetermined. Any recommendations on personal beliefs, causes more issues that other people have to deal with,” Gomez said. “I try to get back to normal, the world and as normal, why are we trying to rush them? I just think it was so many things, being oblivious to because of their biased beliefs going into the meetings.”

Wendy Guzman is a sophomore journalism major at Michigan State, with minors in economics, graphic design and public relations. Wendy is passionate about the public’s right to information and the importance of numbers in storytelling. She is currently the campus data reporter at The State News and hopes to one day cover business in a major city.