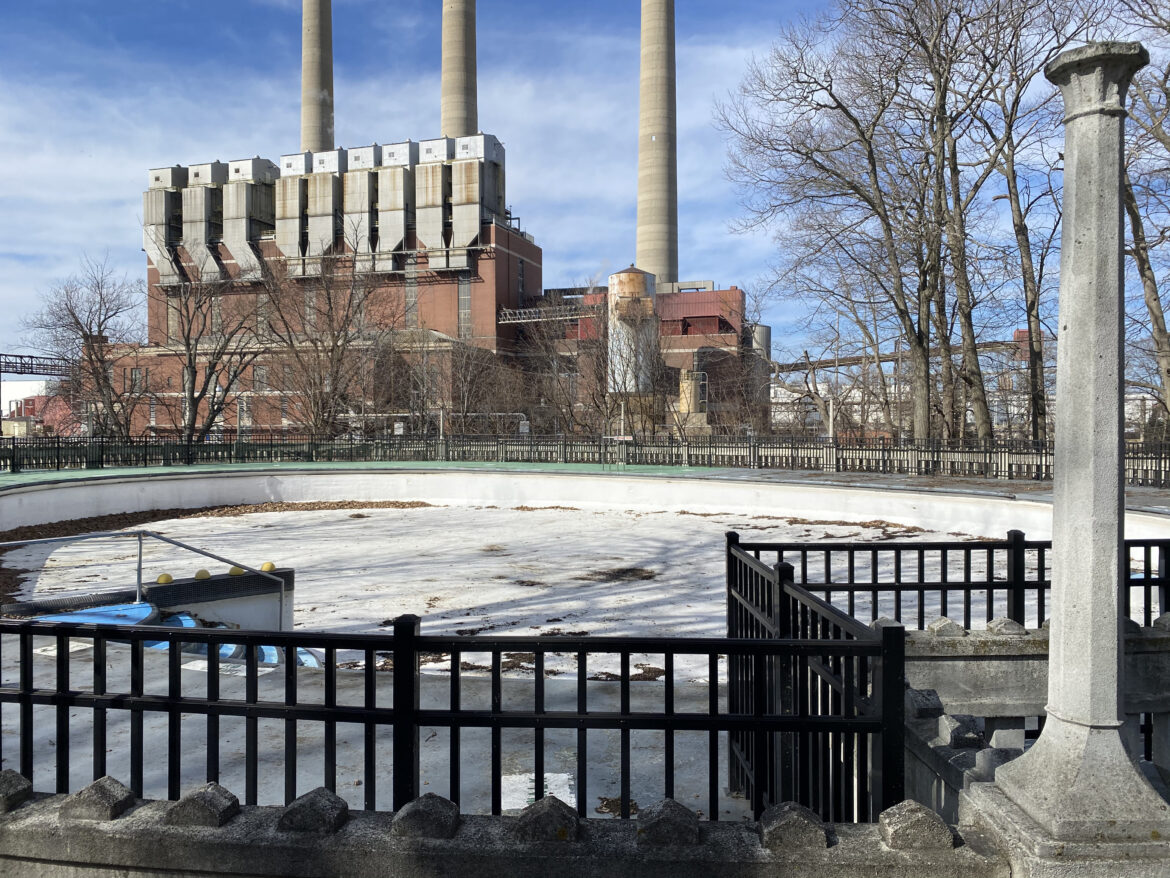 LANSING – The Moores Park neighborhood in Lansing is looking to renovate its renowned pool, possibly the oldest continuously operated municipal pool in the country.

The neighborhood’s residents are looking to preserve a huge part of history, with many residents past and present who have fond memories of the pool.

“There was always an ice cream bicycle outside the pool, and you could buy an ice cream for 10 cents,” said Kost. “There had to have been 300 kids just in our neighborhood during my generation that grew up and went to that pool.”

The J.H. Moores Memorial Natatorium, more commonly known as the Moores Park Pool, is in desperate need of renovations, as it has not been renovated since 1981, when $450,000 was used to correct structural and code defects.

The group leading the effort, the Friends of Moores Park Pool, was looking to raise $15,000 by March 1 – halfway to their goal of $30,000. It has not yet been announced whether or not this goal was met, but an announcement is expected to be made by the organization on April 1.

Social media pages and websites have advertised this cause and asked people to donate money.

All of this is happening during a global pandemic, which has made campaigning a little harder.

“We are disappointed because it has taken away some of the ability to do events that could be pressworthy and bring more attention to the pool,” said Michigan Historic Preservation Network Executive Director Mark Rodman.

The pool, designed in 1922, was listed on the National Register of Historic Places on Jan. 4, 1985. This pool was the prototype of what became known as the “Bintz pool,” known for its above-ground structure and patented by Wesley Bintz.

The pool opened in summer 1923 and was dedicated on Sept. 1 of that year. It is the oldest “Bintz” pool still in operation.

After being the city engineer of Lansing for just a year from 1922-1923, Bintz resigned and patented his pool construction design, which was used for over 100 pools around the country from the 1920s through the 1940s.

Because these pools were above ground, they had lower construction costs, making them popular with major cities.

More residents are willing to donate to this cause, due to the significance the pool has to the neighborhood. The Friends of Moores Park Pool, a citizen group, has played a huge part in the effort to save the pool.

“These donations are a demonstration and commitment from the public in our desire to say that this pool matters,” said the chair of the Friends of Moores Park Pool, Veronica Gracia-Wing. “Also that we are ready to put our money where our mouths are in terms of preserving it.”

On Feb. 16, the Friends of Moores Park Pool announced on their Facebook page that they were close to meeting their initial fundraising goal. The residents of Moores Park will now have to wait until April 1 to hear the next announcement.