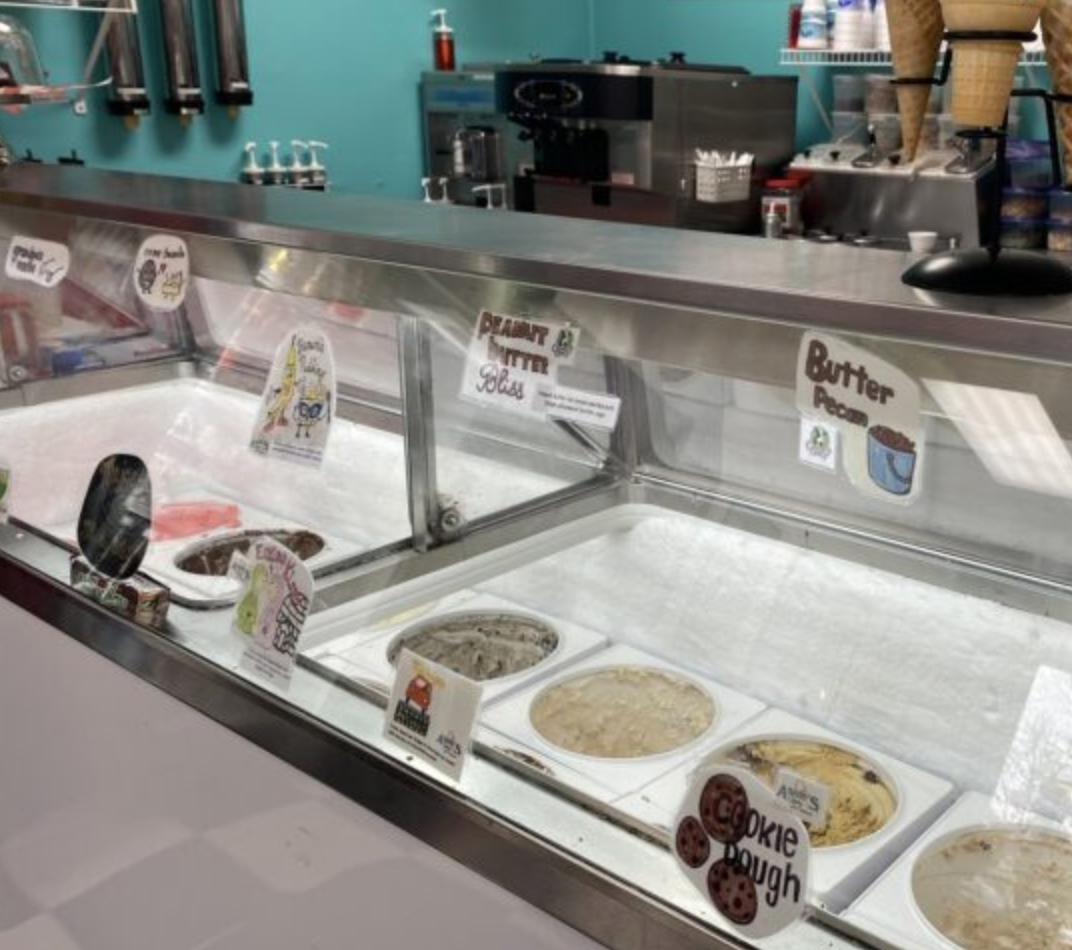 The Daily Scoop in Mason was hit hard in the 2020 ice cream season and is trying to make up for lost sales.

After Gov. Gretchen Whitmer signed an executive order earlier this month allowing restaurants to operate at up to 50% capacity, Mason restaurants have been trying to make back what they’ve lost due to the pandemic.

Rob Hearit, owner of Darb’s Tavern and Eatery, said his restaurant opened at 50% capacity as soon as the governor allowed it.

“That was pretty much the driving force,” Hearit said. “We were just gonna do whatever the guidelines were. … We followed all the safety protocols, so we felt good about it.”

Due to another order from the Michigan Department of Health and Human Services, businesses are required to enforce mask wearing.

Hearit said 95% of customers wear their masks, and those who refuse are not allowed in.

“You got the 5% that gives you a little bit of a hard time, but we refuse service if they don’t comply,” Hearit said.

Other Mason restaurant owners, such as Shawn Sodman, owner of The Daily Scoop, said most customers adhere to the mask mandate.

The summer months were a hit for ice cream, and The Daily Scoop was on the bound quickly.

“When it first hit, we closed for three weeks and then it took about two months after that before we got back into more normal sales,” Sodman said.

The easing of indoor dining restrictions allows restaurants to make up what some of what they lost due to the COVID-19 pandemic and orders restricting dining.

Hearit said Darb’s is still down 25-30% from the lack of business early in the pandemic.

“We had zero business last year, so it’s good,” McCormick said. “It’s not what it used to be, but it’s all right. We’ll take it.”

Despite the availability of indoor dining, Hearit said the rise in takeout orders shows that people are still nervous about dining in.

“Until everybody’s vaccinated and everybody feels safe, even if we can open at 100%, I don’t think it’s going to get back to normal then because you still have the fear factor, and until that’s gone — if it ever will be,” Hearit said.

Griffin Wiles is a student studying journalism and political science at Michigan State University. His interests in journalism are politics and entertainment.