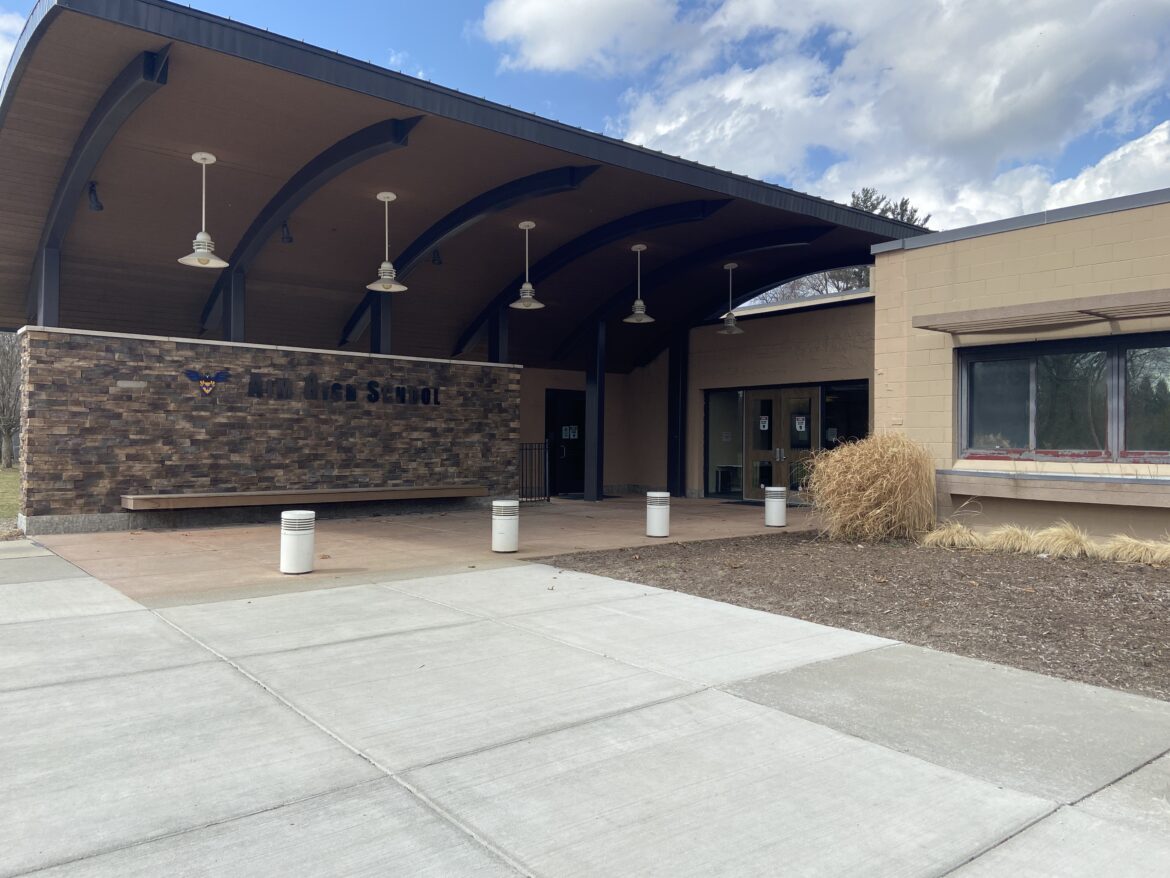 When Aim High School opened 10 years ago it had eight students. While other schools see a decrease in numbers, Aim is at 85 students and keeps its eight-student per classroom capacity, maintaining a student-to-teacher ratio lower than most public schools, said Head of School, Michael Earls.

The mission of Aim High School is to create a space for students who don’t fit into the traditional school system. Earls is very passionate about the students at Aim High School and the work he and his staff provide to students to make them feel safe and included. 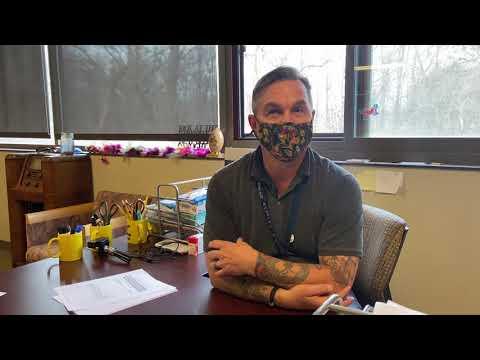 The constant fight for justice

Many students become students at Aim High School because of their unpleasant experiences at public schools. Many of the students don’t have friends in the traditional school setting and are made to feel ostracized and left out making it hard to trust others.

Kelly Fitzsimmons, director of administration and advancement, said they work to build close bonds with each student due to this reason.

“We really work to develop close relationships between students and teachers, so our students can develop trust with their teachers and peers,” said Fitzsimmons.

Earl described the way that some of their students and parents were made to feel in a regular school setting as a constant battle and an unwelcoming experience.

“Easily, they’re targets and are vulnerable to being bullied,” said Earl. “There’s just this constant fight for justice.”

Real work needs to be done in the public education system said Earl so students with attention deficits and other learning challenges aren’t made to feel as though they are less than their peers.

“It’s not the teachers that’s the issue, it’s the system itself,” said Earl.

Earl believes that the work can be done, but the mindset needs to change, and everyone needs to be on the same page.

“The focus is too narrow on what talent is at school,” said Earl. “We have students who struggle with academics, but they are amazing artists, but that’s not celebrated in the traditional schools.”

The students at Aim High School are put in positions where they can continue to succeed and thrive after graduating. Many of their students attend college and have jobs. Aim gives students a chance some of them never thought they would’ve had in the traditional school setting.

Earl believes that what they do at Aim high school is not that complicated, and there should be more schools and more opportunities for kids like this.

My name is Najla Hollins and I'm a journalism major with a minor in broadcasting. My main interest in journalism is broadcasting, but I'm also interested in writing as well. In my spare time I enjoy listening to music and I also play the violin as well. In journalism you are always learning something new, and this is a learning journey I'm excited to be on!