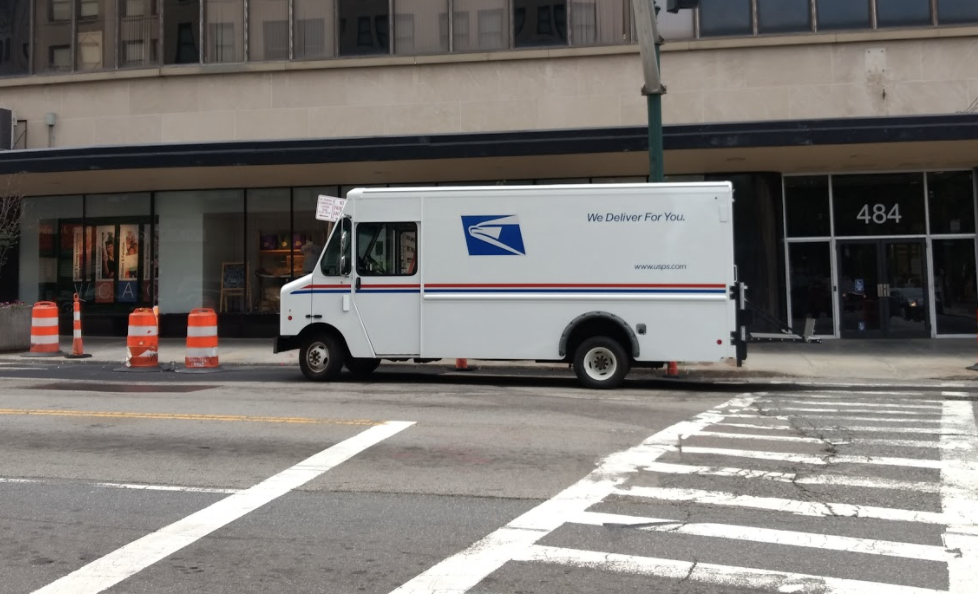 Postal Service and East Lansing officials say they will be ready for mail-in ballots, despite reports of concerns nationally.

Officials with the U.S. Postal Service and East Lansing say they are ready for new rules that will make Election Day challenging.

With COVID-19 keeping many people inside, the number of mail-in votes is projected to be much higher than in previous elections. It also makes it easier to vote by mail in Michigan because no excuse is required to vote by absentee ballot.

According to The New York Times, almost one-third of people will be voting by mail this year, and it is projected that more than 80 million postal votes could be cast in the election.

It has been a tough year for the U.S. Postal Service. Not only was it threatened with federal budget cuts, it also lost traffic to sites like Amazon, and billions of dollars due to the pandemic.

In an email she wrote, “We are fully committed to actively working to handle the expected increased demand and any other circumstances between now and the November election.”

According to the Postal Service, election mail is actually projected to be less than 2% of the total mail volume from mid-September to Election Day.

Araysa Price, 20, said that despite concerns about by-mail voting, she still plans to do it, because seh is more concerned about Covid and in-person voting precincts that she expects are surely going to be crowded.

East Lansing Clerk Jennifer Shuster said the city is prepared for people who want to vote in person.

Shuster said East Lansing has placed a second voting center at the Hannah Community Center to prepare for in-person voters under  Covid precautions.

Shuster said she is confident that East Lansing and the Postal Service are ready for the increase in mail-in votes.

Shuster said there have been no problems with the Postal Service in East Lansing, and that the post office is important in the collection of military and overseas absentee ballots, along with in-state mail-in votes.