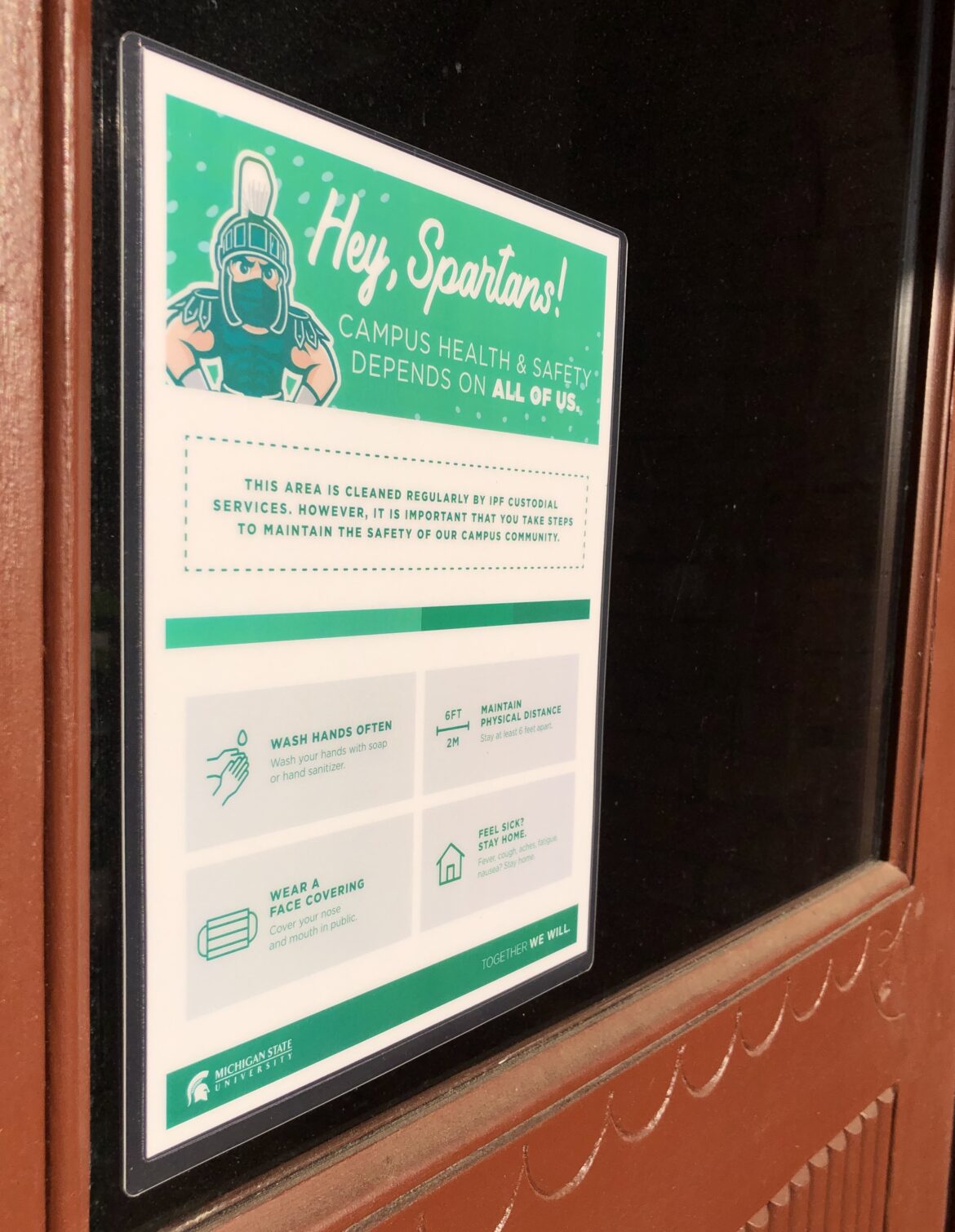 COVID-19 has created debate between public officials on how to respond to the virus.

“The governor’s executive orders were always enforced locally, so it changes nothing about our need to be diligent about responding to complaints,” said Ingham County Health Officer Linda Vail. “They don’t send a statewide troop of people out to enforce their orders. It’s up to us to do that.”

Vail has taken extra measures in the East Lansing area to curb the COVID-19 rate among students. The measures mandated quarantines.

“I guess I would call it a misunderstanding that quarantine and isolation is a punitive measure,” Vail said. “It’s not. It is to protect people. It’s a health and safety issue. It’s not about being punitive, and I understand how it can feel that way, but I have an obligation and a responsibility to protect the health and safety of this entire community.”

MSU sophomore Kate Roll of Gamma Phi Beta, a sorority which was mandated by the Ingham County Health Department to quarantine, said she personally quarantined for two weeks outside of the Gamma Phi Beta house when she asymptomatically contracted COVID-19. After that quarantine ended, she had to enter the newly mandated one for her sorority.

“I was really upset about it because I had just finished being isolated for two weeks, so it kind of was really bad timing for me,” Roll said. “I think that overall, I understand where they were coming from. And not that I necessarily agree with it, but I understand it.”

MSU sophomore Ethan Goldberg said he and his frat voluntarily quarantined, twice. Even though they weren’t mandated to do so by the health department, Goldberg said his frat recognized the importance of stopping transmission after a member tested positive.

“I have no problem going under quarantine,” Goldberg said. “It definitely sucks, but it needs to be done.”

I am a Michigan State University student studying journalism and social relations and policy, class of 2022. In addition to the Spartan Newsroom, I also am the Arts & Lifestyles reporter for The State News. I plan to attend law school after completing my undergraduate degree. I am a dog lover, Seinfeld fanatic and mac 'n' cheese enthusiast.