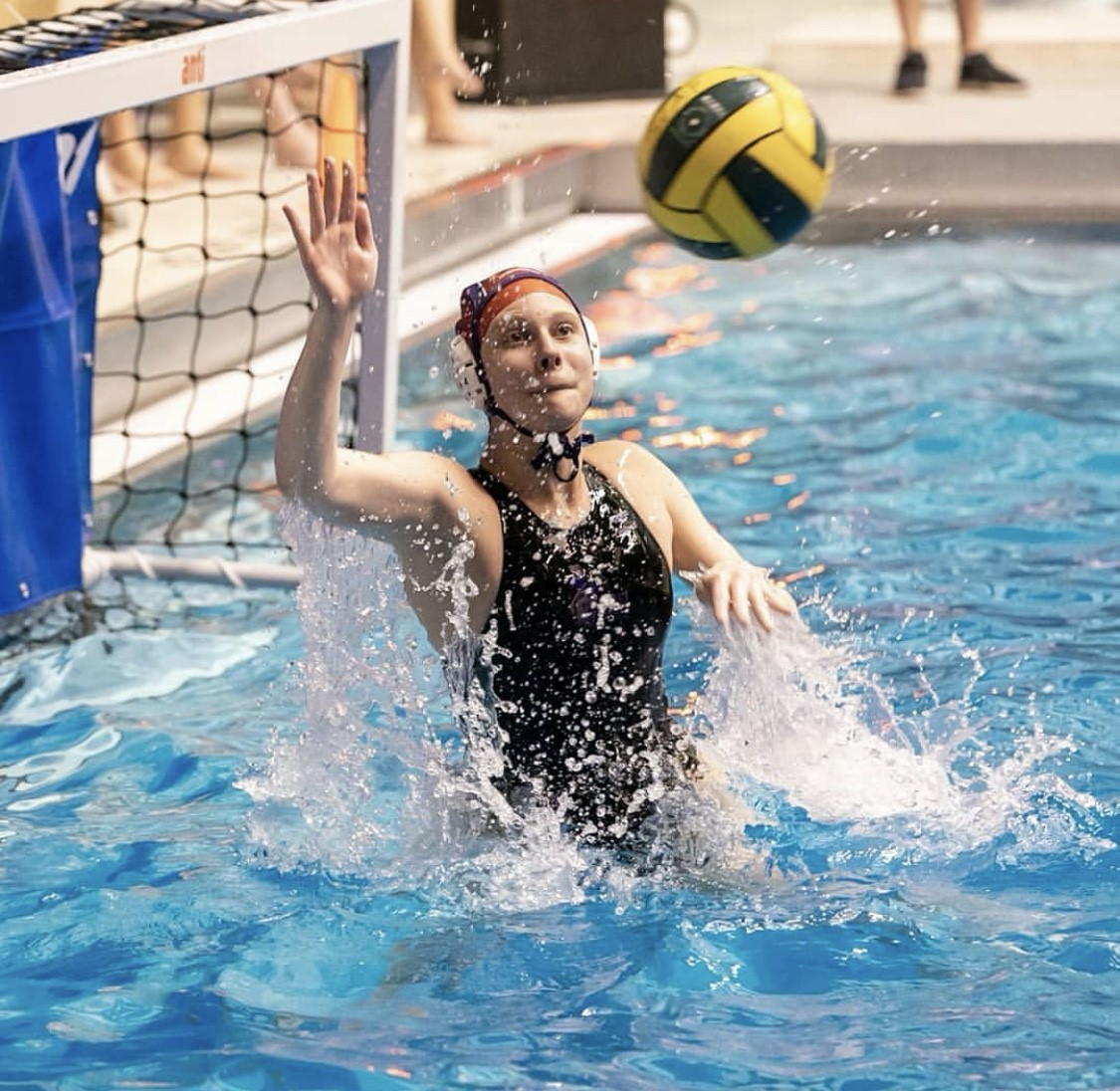 High school seniors around the state have most likely played their last games in their high school careers including Okemos seniors Mitchell Sambaer and Rio Tomlinson; Sambaer waits to close another noteworthy basketball season while Tomlinson’s final season had yet to start.

“I’m not sure if my senior season is over or not yet which is pretty frustrating,” Sambaer wrote in an email. “Obviously school was also cancelled for at least the next three weeks, but I feel like there’s growing belief that it’ll be longer than that.”

The COVID-19 threat forced Michigan’s Gov. Gretchen Whitmer to sign on March 10 Executive Orders 2020-04 and 2020-05, which declared Michigan a State of Emergency and temporarily closed all K-12 schools and banned assemblies of more than 250 people, respectively.

“It is heartbreaking,” Tomlinson wrote in an email. “This season my water polo team was expected to be at least top three in the state,” We had so many new girls join and sadly they haven’t had the opportunity to show their skills.”

The Michigan High School Athletic Association, following Whitmer’s initiative, decided to postpone all athletic activities until April 5; this includes the postseason of winter sports and most of the spring seasons.

The MHSAA is the athletic organization that governs over 1,500 public and private secondary education centers in the state. It exists to develop and enforce eligibility and competition rules during the regular season and the postseason.

Geoff Kimmerly, media content and coordinator for the MHSAA, said that the organization will decide the future of the conclusion of winter sports and the entire spring season as more information is released.

“The emphasis here is social distancing, and we are doing our best to play our part in promoting that as well,” Kimmerly said.  “ . . . and to realize that this is the best for everybody. This is the reason why we have followed the governor’s recommendations because we realize that safety should be the number one priority.”

The MHSAA is in the process or has refunded all ticket sales for postseason events that were postponed, including the hockey tournament and the basketball regionals/districts games.

Okemos Athletic Director Brian Fuller is working to ensure every Okemos student athlete is protected health-wise in terms of organized athletic events. The Chieftan’s program is also taking everything day-by-day, determining the moment’s priorities at the top of the agenda.

“Our priorities have been to address basic needs of our students,” Fuller said in an email.

Fuller also mentioned that the school’s athletic staff are being paid at the moment, but just like the rest of the world, he wrote “if things change, we’ll have to reevaluate (the situation.)”

Even though high school athletics are on a hiatus, Fuller said his duties do not stop.

“Being an AD is always like living part in the present and part in the future,” Fuller said about his responsibilities. His present duties address the basic needs of the students, while “The part that lives in the future is working on projects, scheduling, and some big picture facility and program items,” he said.

The Coronavirus has hit the pause button on the world, halting both short- and long-term futures, including Chieftain seniors Sambaer and Tomlinson.

Mitchell Sambaer has played basketball his entire life. While proudly donning Okemos across his chest the past two years, the Chieftains’ have won two league titles, including this season and even made a Final Four run in Michigan’s Division I last season.

This season Okemos finished 18-4, their only league loss, to East Lansing – by two points. Sambaer and his teammates were set to play in the District Finals against Lansing Everett on March 13.

“The postponement of the tournament was disappointing because we felt confident that we were going to make a run again this year, and we were excited to play in the District Final,” Sambaer said.

For senior water polo player Rio Tomlinson, she may not have the chance to don her uniform one more time.

Tomlinson fell in love with swimming at the age of two and has played water polo for seven years. Her list of achievements includes the 2018 Lansing State Journal’s Water Polo Player of the Year, several academic all area and all state titles and Okemos’ varsity goalie saves record.

And it would’ve continued to grow with one more season in the net, she said.

“This year was my last season before heading to play water polo in college,” Tomlinson said. “I was hoping to gain some new stats, but with the season put on hold we can’t even practice.”

The announcement from the MHSAA came before Tomlinson and her teammates could even officially begin practice.

“I have tried to keep a positive outlook,” Tomlinson said. “For my teammates I have encouraged them to stay active and keep their chins up. Our season has not been officially canceled, so far, just put on pause.”

Sambaer and Tomlinson are among the millions of students looking for entertainment. Some of the popular choices include streaming movies on Netflix or Hulu and waiting for the pandemic to die down.

After graduating from Okemos, Sambaer has decided to pursue a business degree, but has yet to choose a school, while Tomlinson, has committed to play water polo at McKendree University.

The MHSAA has announced they will decide the fate of the rest of the athletic season as more information on the Coronavirus becomes known. The earliest date high school sports can resume would be April 5.

“We’re hoping to pick back up when we get the word that things are safe and appropriate to do so again,” Kimmerly said about the MHSAA’s mentality about the pandemic.

As for the athletes waiting for the decision, both seniors are hoping for the best.

“This whole thing feels like something out of a movie,” Sambaer said. “None of it seems real. It’s pretty scary not knowing what the future holds, all we can do is hope for the best.”

I'm a student journalist at Michigan State University. I have worked as a sports reporter for The State News, a crew member for BTN Student U and this semester I was an intern for WLNS. I hope to have a career in sports journalism one day.