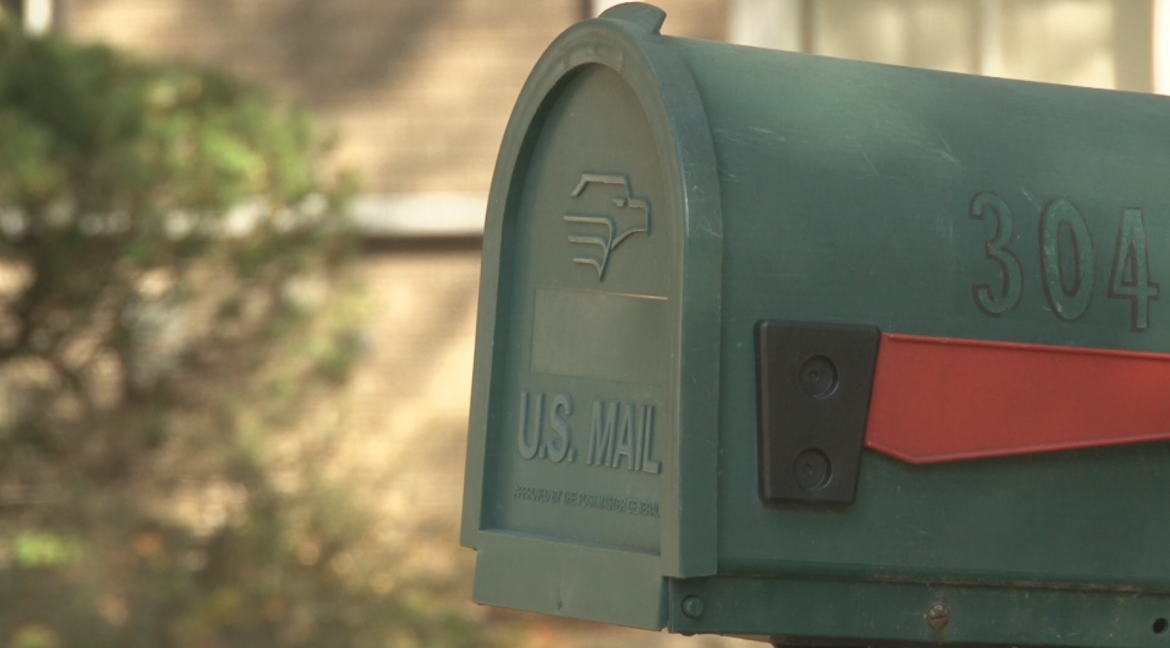 The Supreme Court has rejected a ruling that would have required district lines to be redrawn in Michigan.

In April, three federal judges, including two from Michigan and one from the U.S. 6th Circuit Court of Appeals in Cincinnati, ruled the current lines are drawn unconstitutionally to benefit the G.O.P. before the 2020 election.

They said it suppressed Democratic voters.

Two months later, the Supreme Court voted 5-4 they have no place to determine partisan gerrymandering cases.

On October 21st, they dismissed the case entirely.

In the short term, it means the lines won’t be redrawn.

Long term, it may not matter.

“We have passed a new redistricting system for a nonpartisan commission to draw the districts,” Dr. Matt Grossmann, Institute for Public Policy and Social Research director and associate professor of political science at Michigan State said. “It could end up not mattering that much in the long term.”

The current lines will remain until at least 2022 until the commission takes control over the redrawing process.

The lines are redrawn after the census, last time being after 2010. The Republican Party has had control of the Legislature during the last two redistricting.