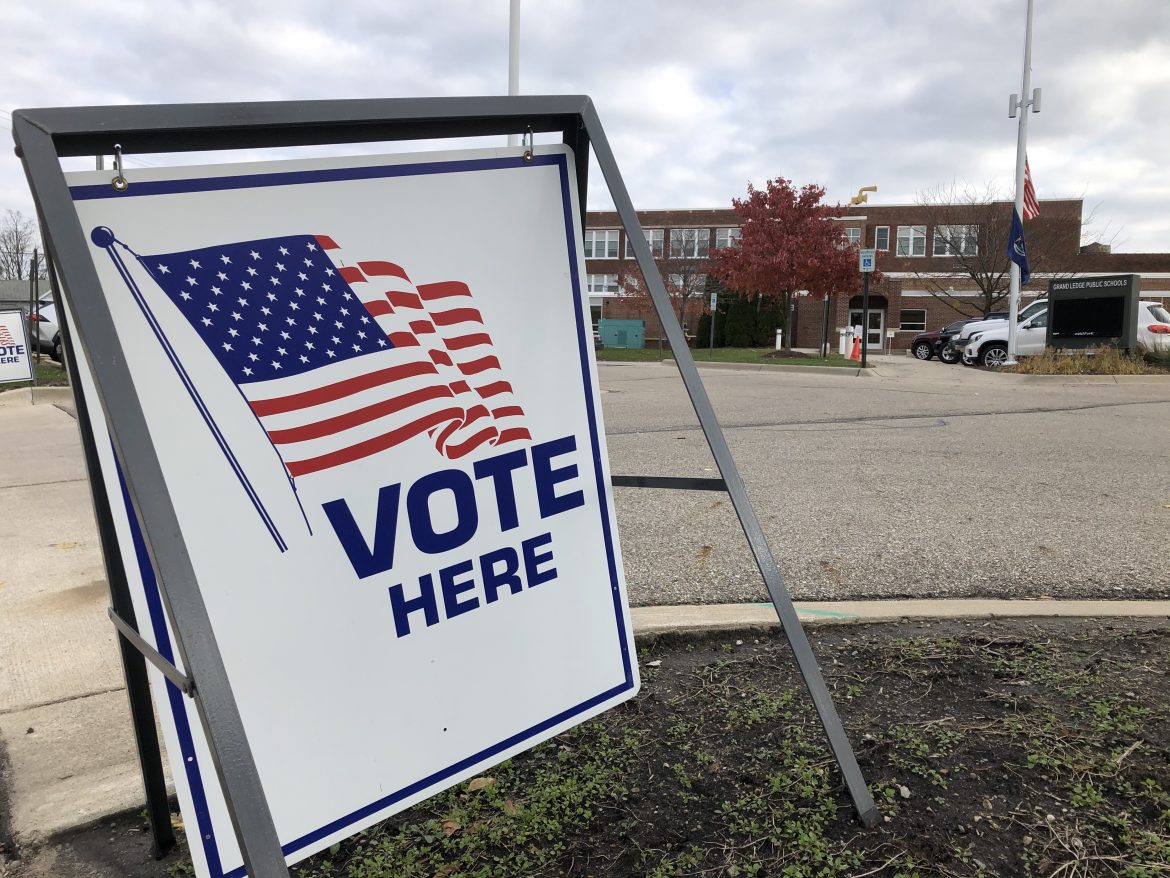 Grand Ledge voters selected the next mayor and three members of city council in the November 2019 election. All precincts voted at Sawden School Administration Building.

Thomas J. Sowle Jr. will keep his seat as mayor of Grand Ledge.

With 716 votes and 52% of the votes, Sowle beat his challengers, Michael Coll and Councilman Michael Dean Doty, who combined had 668 votes.

“It’s very heartening that the city is going to allow me to serve them as mayor for the next two years,” Sowle said. “It’s certainly is gratifying to receive over half of the votes cast and I’m so pleased to be able to serve the city again.”

“(The) mayor’s done a good job so I voted for him again,” said Debnar, who just had just cast his vote Tuesday morning for Sowle. “I vote every time so… it’s why we’re Americans.”

“(I want) to get a new one (mayor). I like Coll, I like that Michael Coll,” said Scott. “I met him and he seemed to be a straight-up kind of guy, so I got some views from him and I liked what he had to say.”