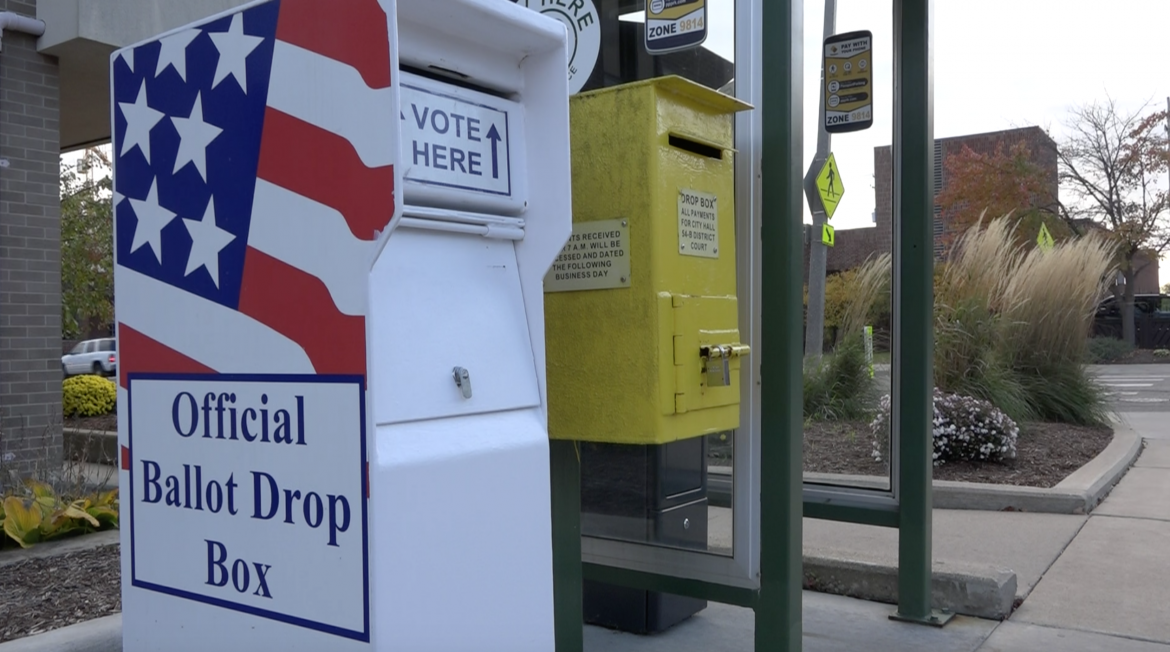 General elections in the U.S. will be held on November 5th.

This is an off-year election, but will include some local elections in the Lansing area.

There are six candidates for three spots on the council. The term for city council lasts four years.

The city of Lansing will also be deciding on city council members. There are two seats open with four candidates running.

“We do have quite a bit of change in election law,” said Jennifer Shuster, City Clerk of the City of East Lansing. “One of those being, no reason absentee voting now. Before when you applied to receive an absentee ballot, you had to provide a reason for that. Now, you don’t have to provide a reason, so anyone even first time voters can vote absentee at this point.”

The polls are open from 7 a.m. to 8 p.m. and there are 17 precincts in East Lansing. For more information about local elections, visit your local city website.