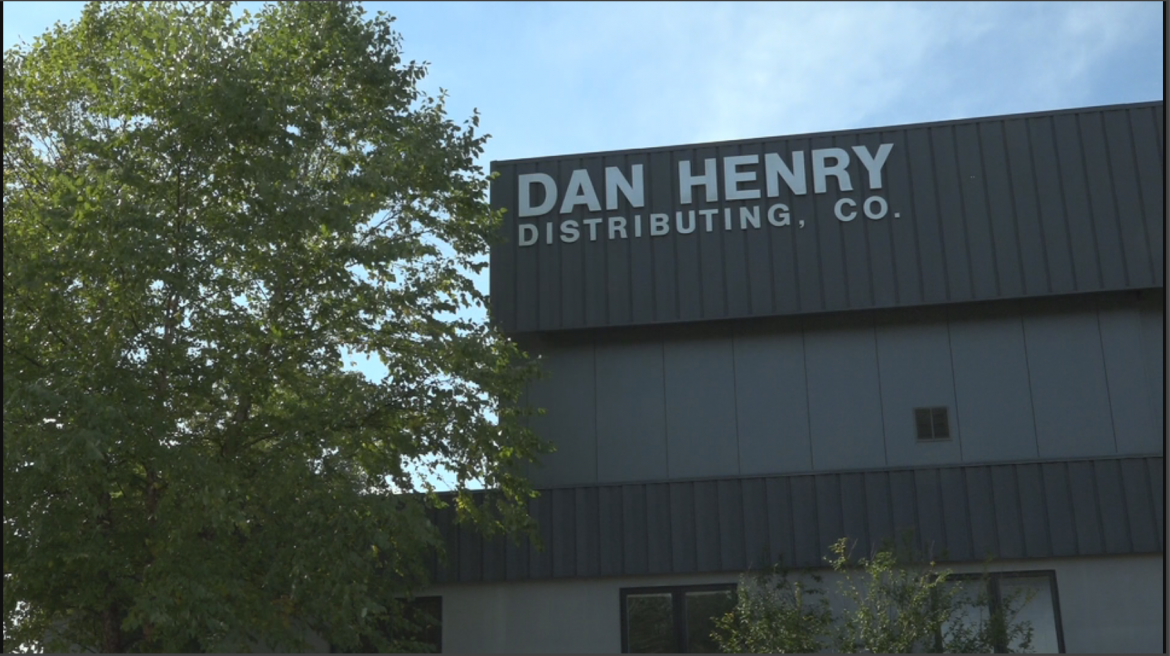 The Michigan House Regulatory Reform Committee passed legislation at the beginning of the month that stops large breweries and wine producers from threatening to slow the growth of smaller craft beer and wine industries in Michigan.

The bill protects the independence of Michigan wine and beer distributors.

Michigan operates with a regulatory, three-tier system that promotes fairness and a level playing field.

The production of craft beer in Michigan improved 10 percent in 2018.