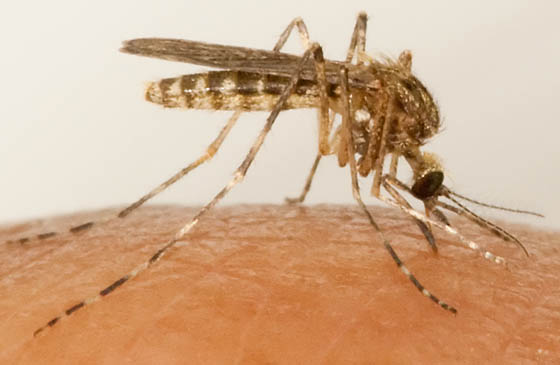 This mosquito is the one that carries EEE. It is native to Michigan. This photo was provided by the Michigan Department of Health and Human Services.

The state of Michigan declared a public health emergency in late September after reported cases of Eastern Equines Encephalitis.

It prompted spraying by airplane over several counties in southwestern Michigan.

The mosquito that carries the virus is native to Michigan.

Five people have died of the disease and more were sickened by it.

The Michigan Department of Health and Human Services urges residents to wear long sleeves and pants when outside, especially at dawn and dusk. Also, insect repellent with deet should be applied.