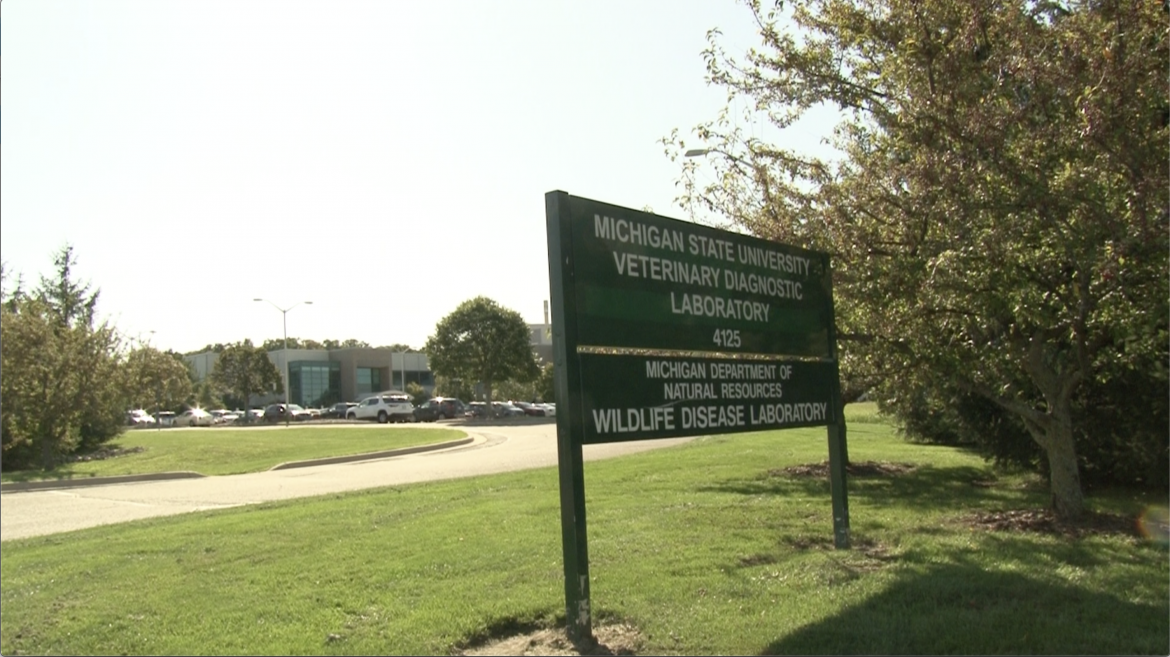 During routine tests last Thursday, MSU staff found a higher than normal level of legionella bacteria at the Veterinary Diagnostic Laboratory cooling tower on the south side of campus.

“We immediately took action Thursday night,” said Fred Woodhams of Infrastructure Planning and Facilities. “We shut down the cooling tower and began procedures to sanitize the tower.”

The cooling tower is part of the laboratory’s HVAC system. The sanitization process took place over the weekend.

“There’s no indication of anyone infected by legionella, and there’s no animals live at that facility,” said Woodhams.

Large amounts of the legionella bacteria can cause Legionnaire’s disease which is a severe lung infection. The tower is back up and working.