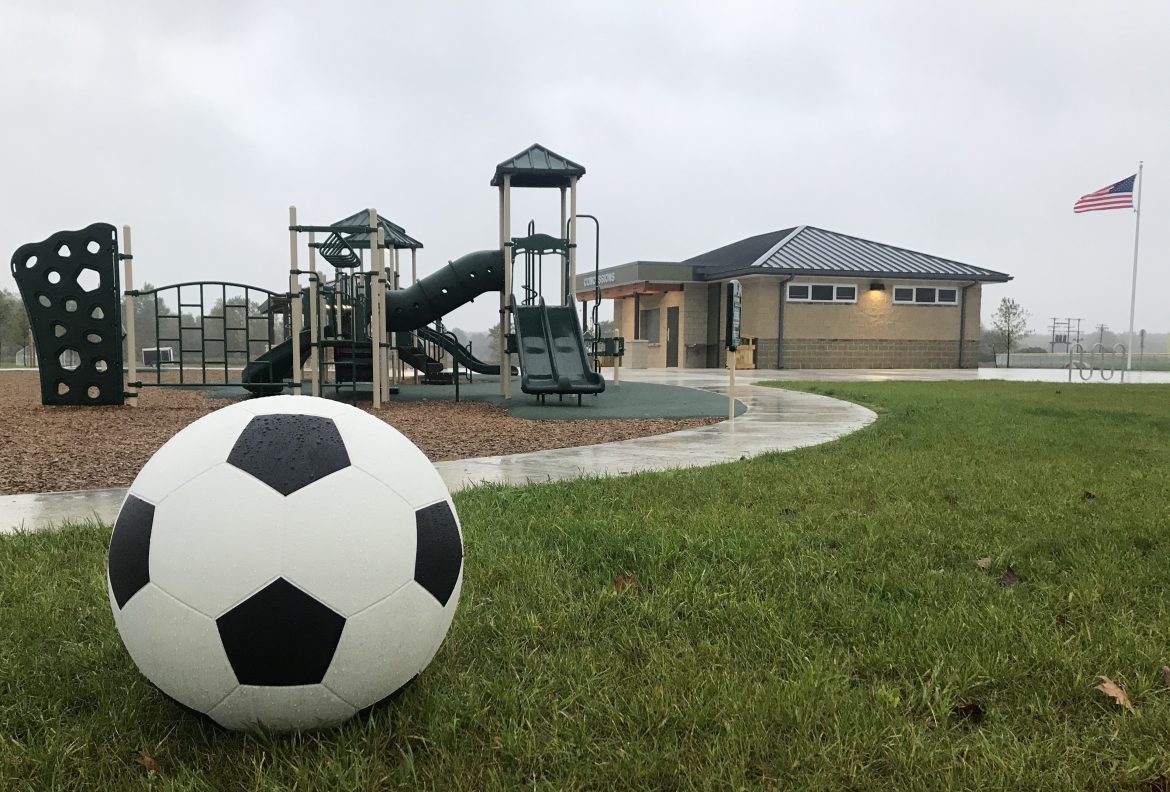 There are no township parks west of I-96. By building Mount Hope Park, the township will be making park facilities  more accessible for the people in the area, Fletcher said.

“I definitely think it would be a good thing for the kids in the area,” said Kendall Kroenke, the front end manager at a nearby Menards and the mother of a 3-year-old. “I know that the other parks around here are outdated, so I think it’s a good idea.”

The last park that the township opened was Hunters Orchard Park, a walking and nature park, in the early 2000s, Fletcher said. Public parks provide important elements to the communities that they are in which include recreational, social and environmental benefits, as stated by Delta Township’s Parks and Recreation Master Plan for 2018-2022.

The park is 60 acres and includes two youth baseball fields, soccer fields, a bathrooms and concessions building, playground, pavilion center that can be rented and more than a mile of walking pathways, according to the Delta Township Parks and Recreation Department.

“It’ll be a nice place to hold sporting games in the area,” said Heidi Estes, the general manager of a nearby McDonald’s and a mother of two teenagers.

“I would take my grandkids,” Ford said. “We have volleyball, baseball and soccer players in the family.”

The construction of the park was done in phases, with two currently done, that added up to $3 million, Fletcher said. Park plans include space for additional ballfields and other growth.

“Hopefully it will keep the kids out of trouble and help them get to know each other,” Kroenke said.