Today we were given a little break from workshops and we took the opportunity to walk around East Lansing. I decided to spend my afternoon at the MSU Art Museum checking out ‘A brief history of art in space’ exhibition.

The collection of photos chosen for this exhibition show some of the objects humans have sent into space in the hopes of these representations of humankind reaching other forms of life outside our planet.

In 1977, a group of scientists created the Golden Record: a copper disc containing music, images and natural sounds from earth and sent it out to travel through the galaxy on Voyager 1 and 2 probes. More recently, in 2012, artist Trevor Panglen chose a series of photographs that depict earth and our species and stored the images in an ultra archival disc that is supposed to last billions of years while orbiting the earth attached to a satellite. 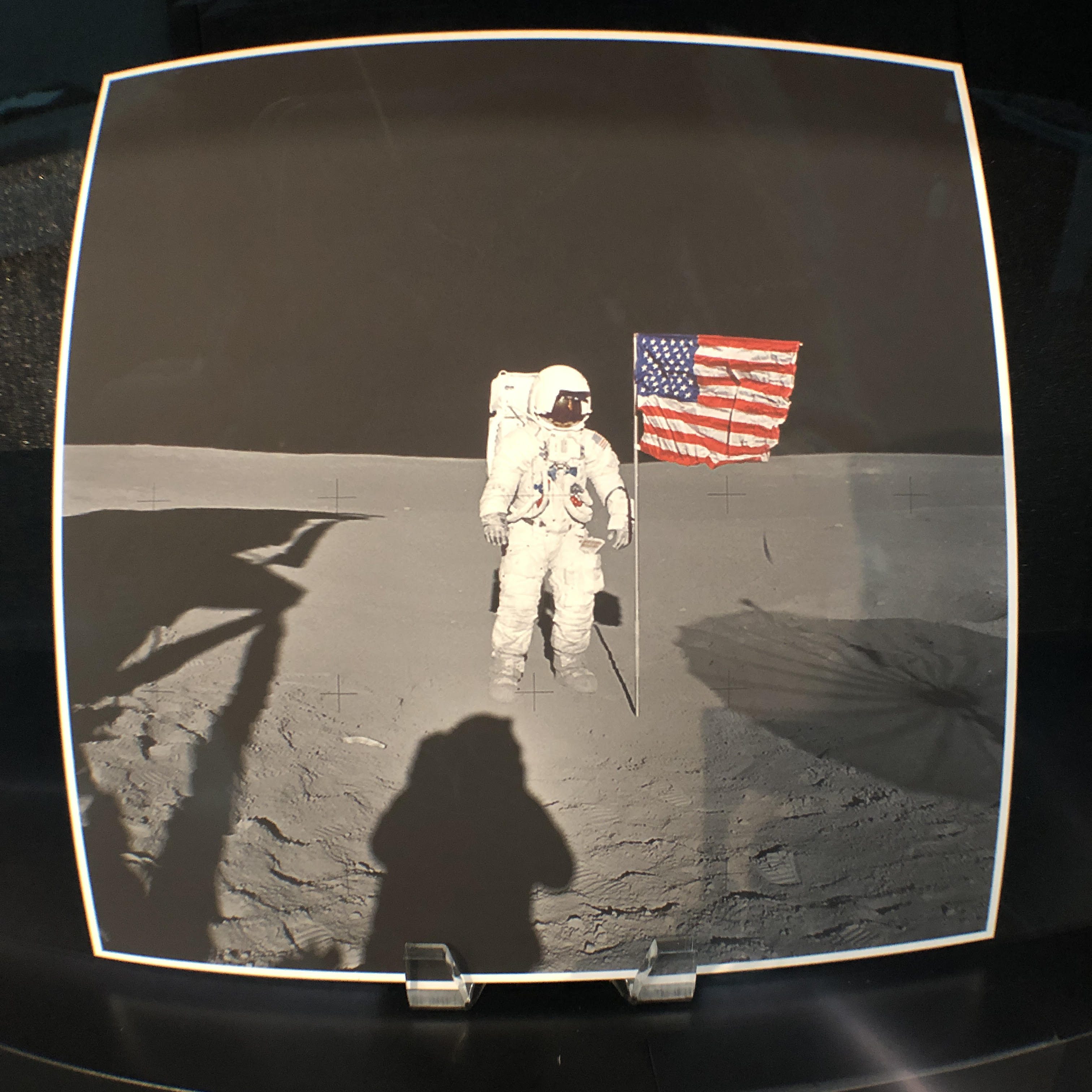 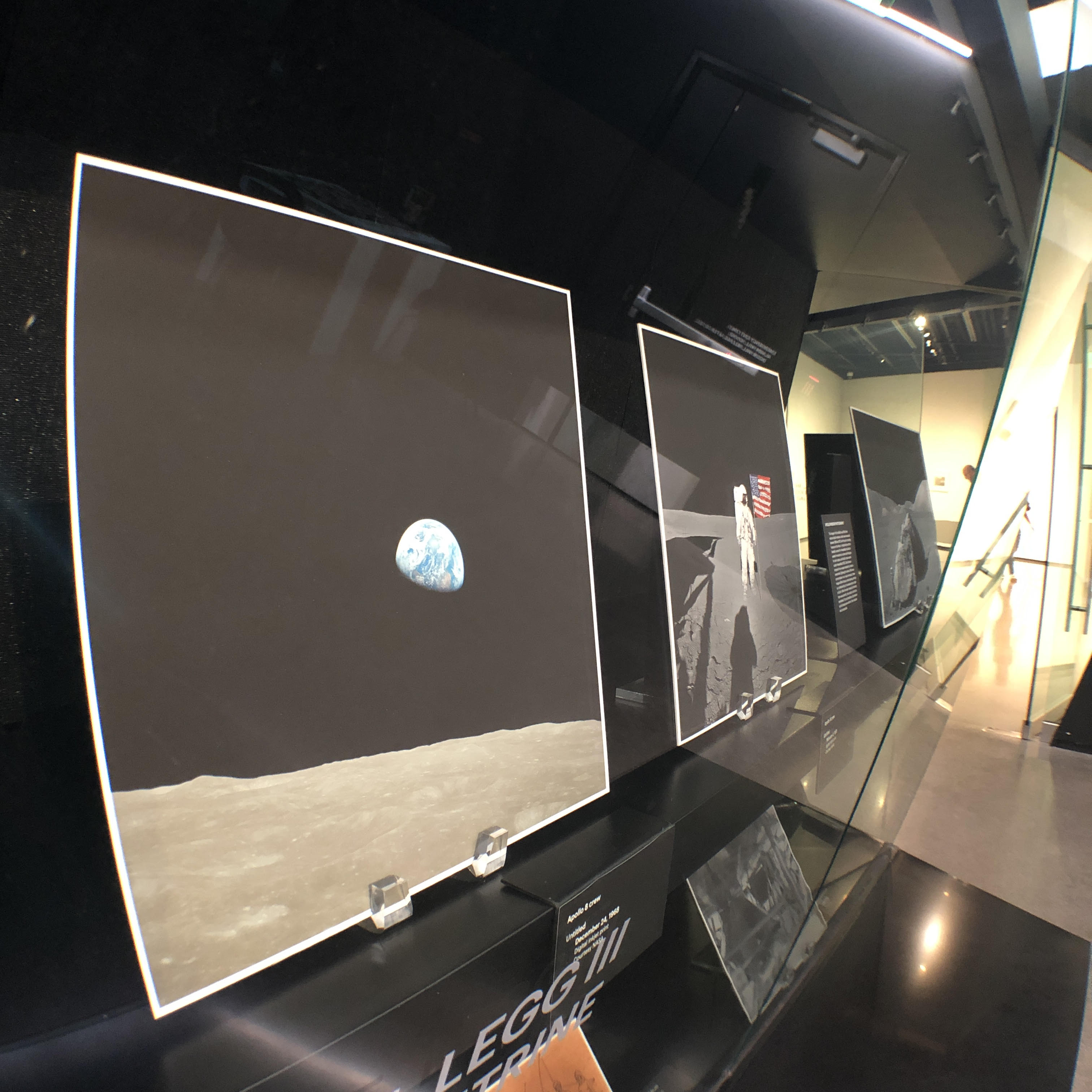 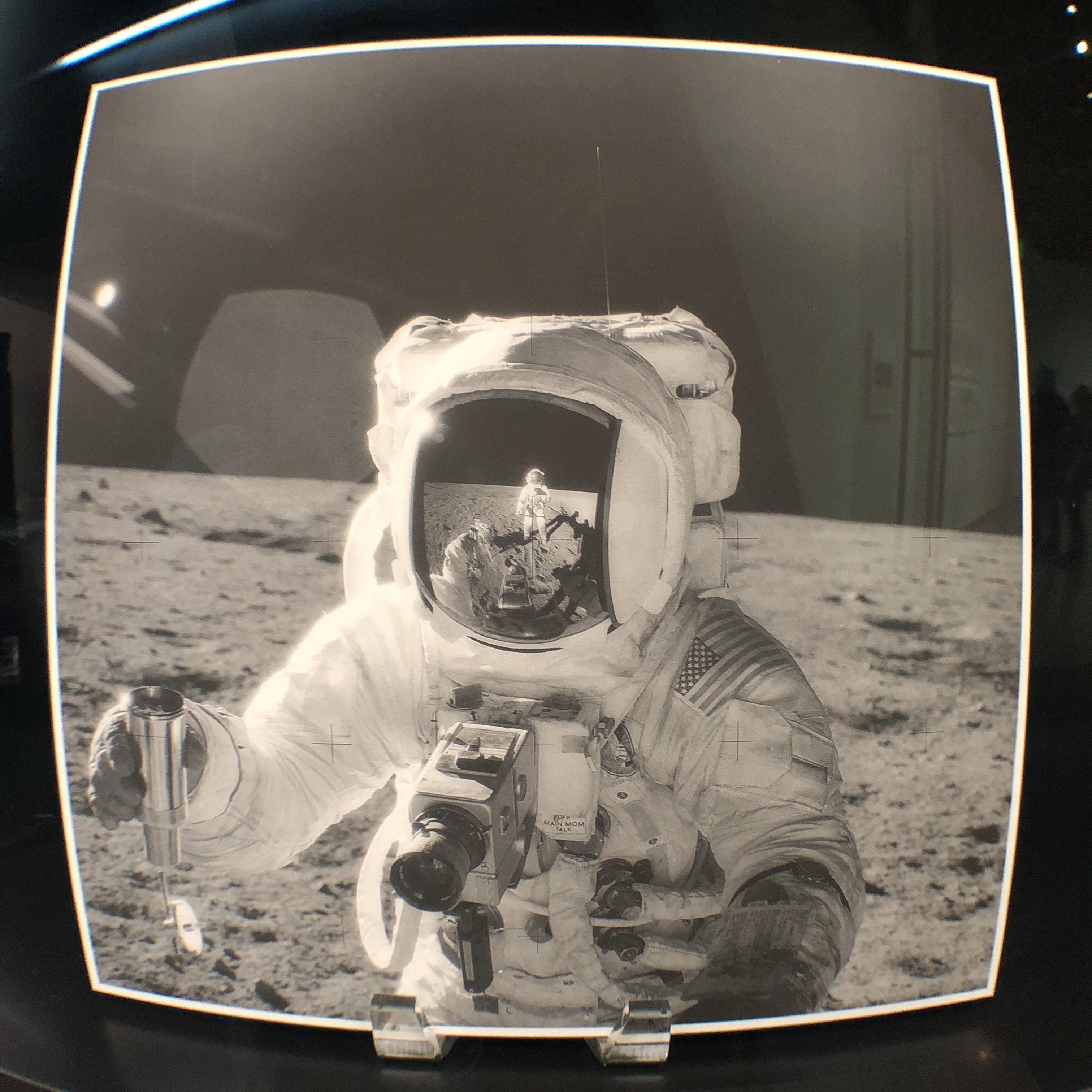 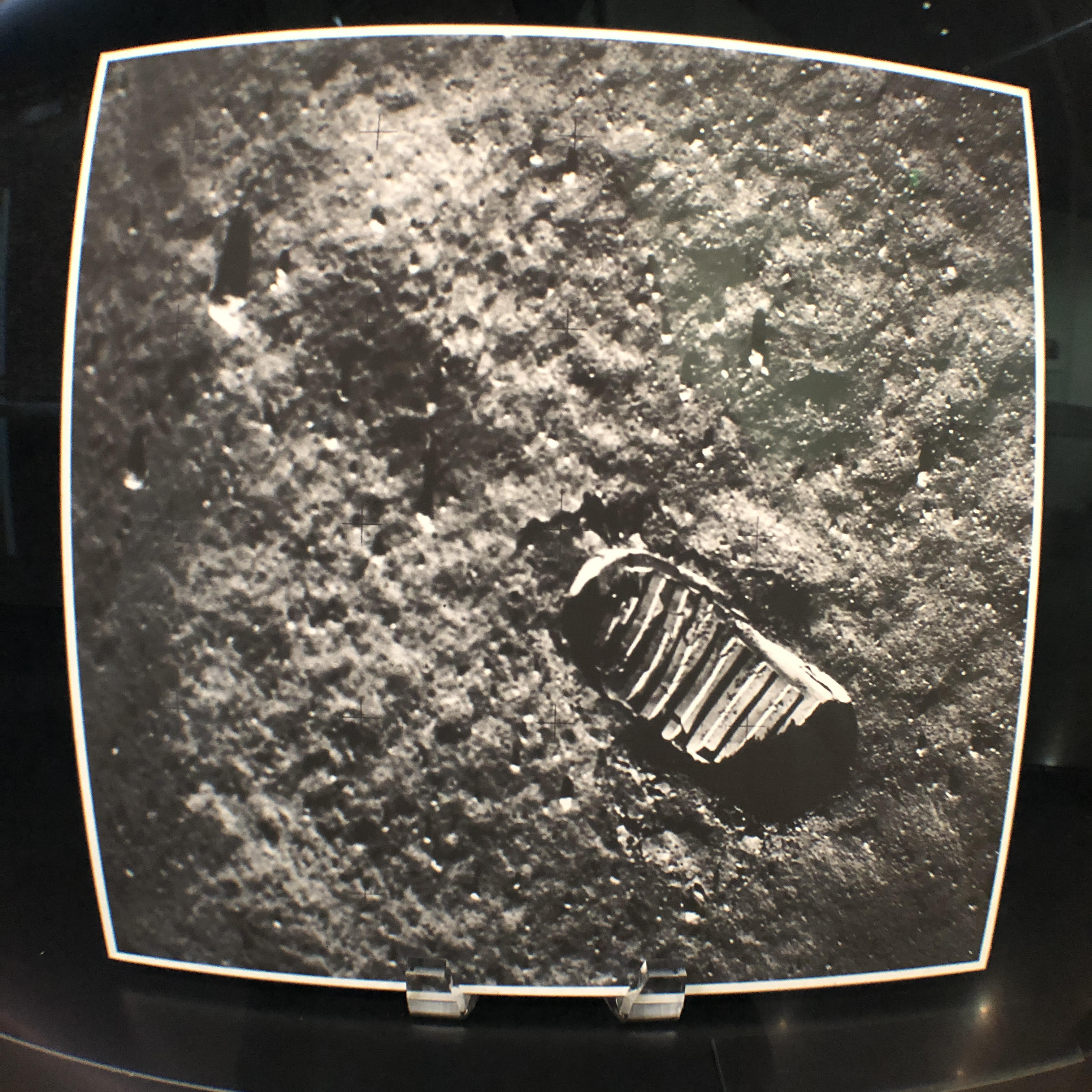 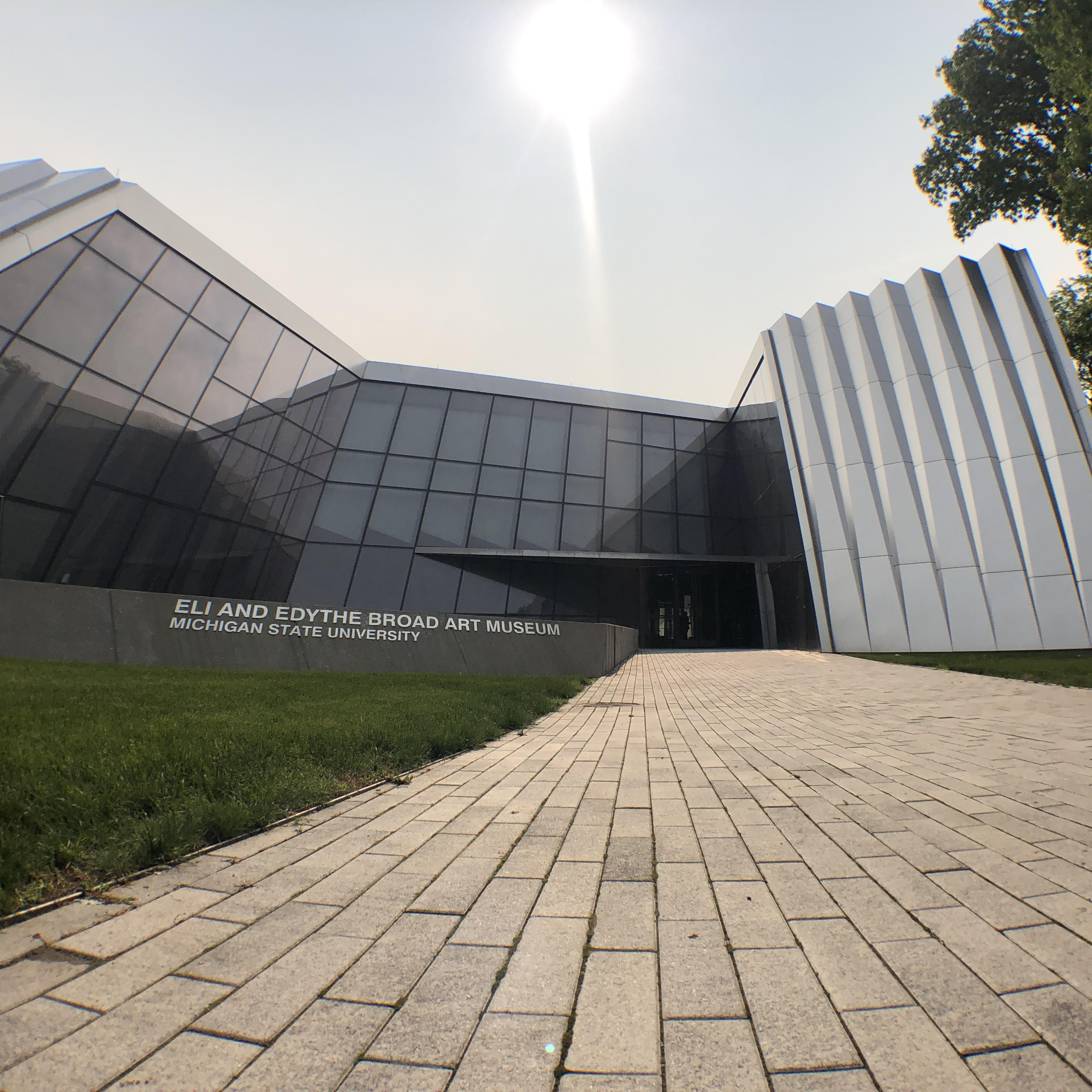