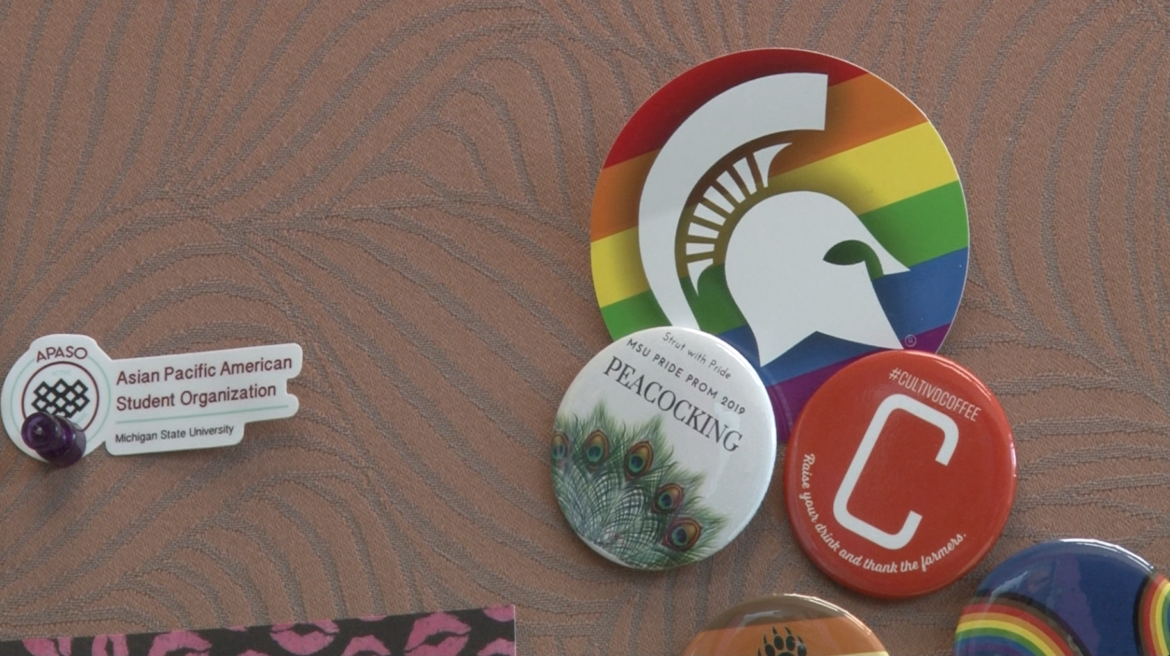 A new proposal is making it’s way through the Capitol this week that aims to make Michigan a more accepting place.

Conversion therapy is the process of trying to convert homosexual or bisexual people to heterosexual.

The bill wants to prevent mental health professionals from using this type of therapy on minors.

“I think it would be affirming in saying that you don’t need to change this identify, this isn’t something you need to fix rather this is a real and legitimate identity,” Nick Royal, MSU LBGT Resource Center coordinator, said. “Hopefully this changes with the therapy and counseling they do can revolve from a place of love and revolve around self exploration of identities.”

A study by the Family Acceptance Project found that young people who identify as LGBTQ and have gone through attempts to change their sexual orientation have increased levels of depression and suicidal behavior.

If passed, Michigan would join the 16 other states and Washington D.C. that already ban conversion therapy.