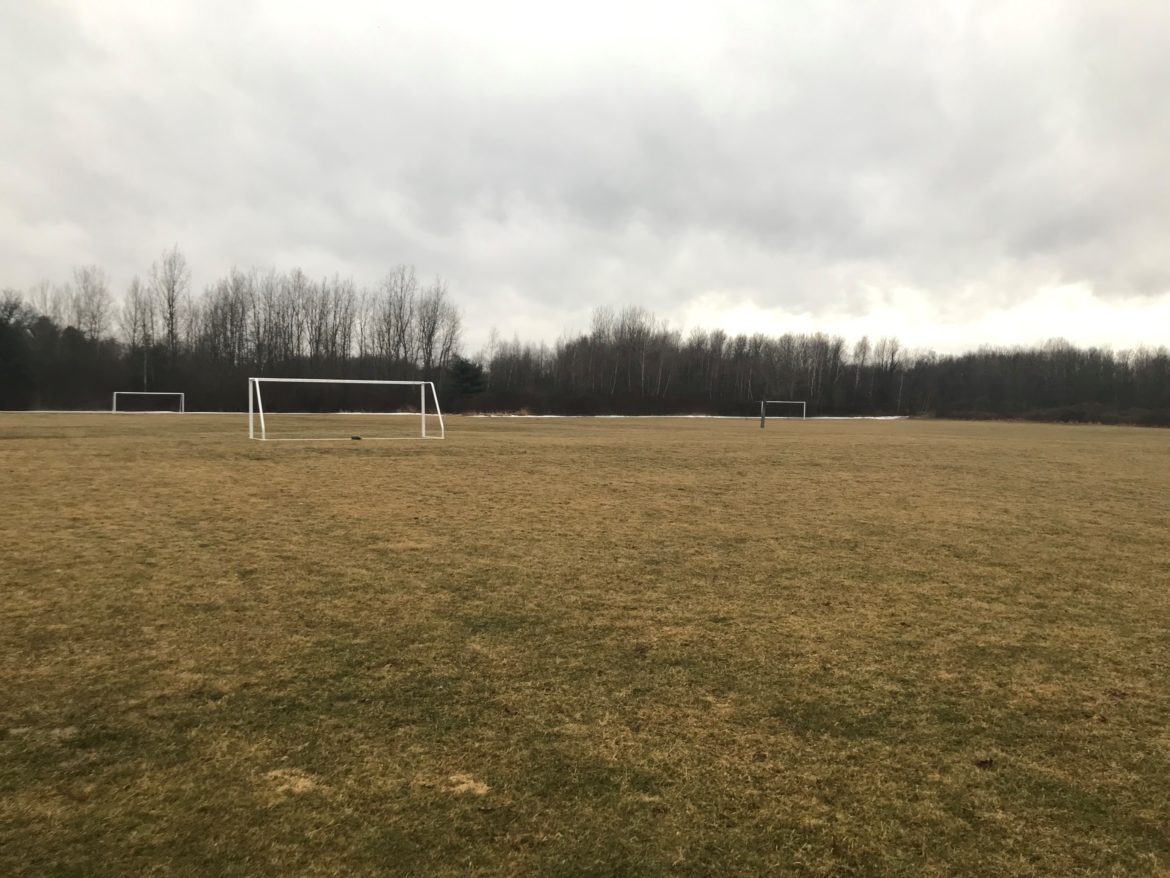 Williamston Parks and Recreation Commission’s two-year
contract with Meridian Township is likely to be renewed this year; however, the question remains whether the contract will be renewed in 2021.

In the end, less participation in the sports programs, which means less money coming from participant fees, means the city of Williamston would have to contribute directly to the Parks and Rec Program.

“I have felt that we were going to get to the point where
this discussion would come up,” said Corey Schmidt, city manager and DDA director. “The way that the contract is structured, it is supposed to get as close as possible to breaking even. If we have other groups that are stepping
up to offer that sport and our numbers decline, all of a sudden that breakeven analysis might not work anymore. That is what we are trying to prevent.”

The sports in the program include baseball, softball, T-ball,
football and basketball. The Williamston and Meridian Township contract dictates fees such as $60 per player for football, and $60-$140 per player for basketball depending on the age. If the contract ends, it could change the
pricing.

“I hear from parents all the time that it costs so much for
kids to be involved in these sports,” said Teri Nelson, vice chair of the Williamston Parks and Rec Commission. Nelson said that even back when her grand kids played
sports, it was expensive.

The commission expressed how recreation sports is good for the kids and how losing it would be detrimental.

Amie Brown, Parks and Rec Committee member and recreational sports coach said “Meridian is affordable,” and it does an excellent job and are great to work with.

This topic will also need to be brought up to the
Williamston Council. The Parks and Rec Committee discusses the contract with Meridian Township at their latest meeting on March 13 at City Hall.