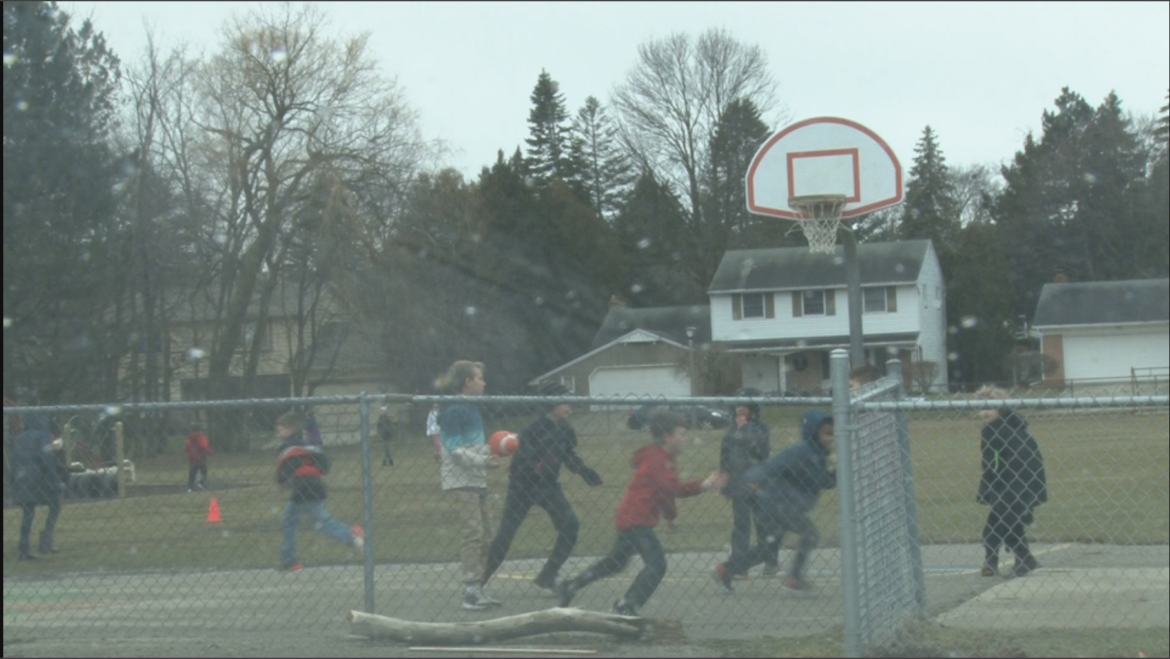 A plan to help Michigan school districts with snow day forgiveness is moving through the legislature.

The House Education Committee approved a bill this week to forgive the snow days when Michigan was under a state of emergency from Jan. 29-31.

However, it’s not getting complete support.

This bill does not give hourly school employees the pay they missed during those days .

Senate Majority Leader Mike Shirkey said it was a bad decision in the House.

“You know based on documented and well-accepted school methods, I think it would be wrong for us to just assume that we should just generously forgive school days,” said Sen. Shirkey. “I think kids need everyday of school that they can get.”

The bill now goes to the House-Ways and Means Committee.

School are hoping for clarity sooner rather than later to plan for June.